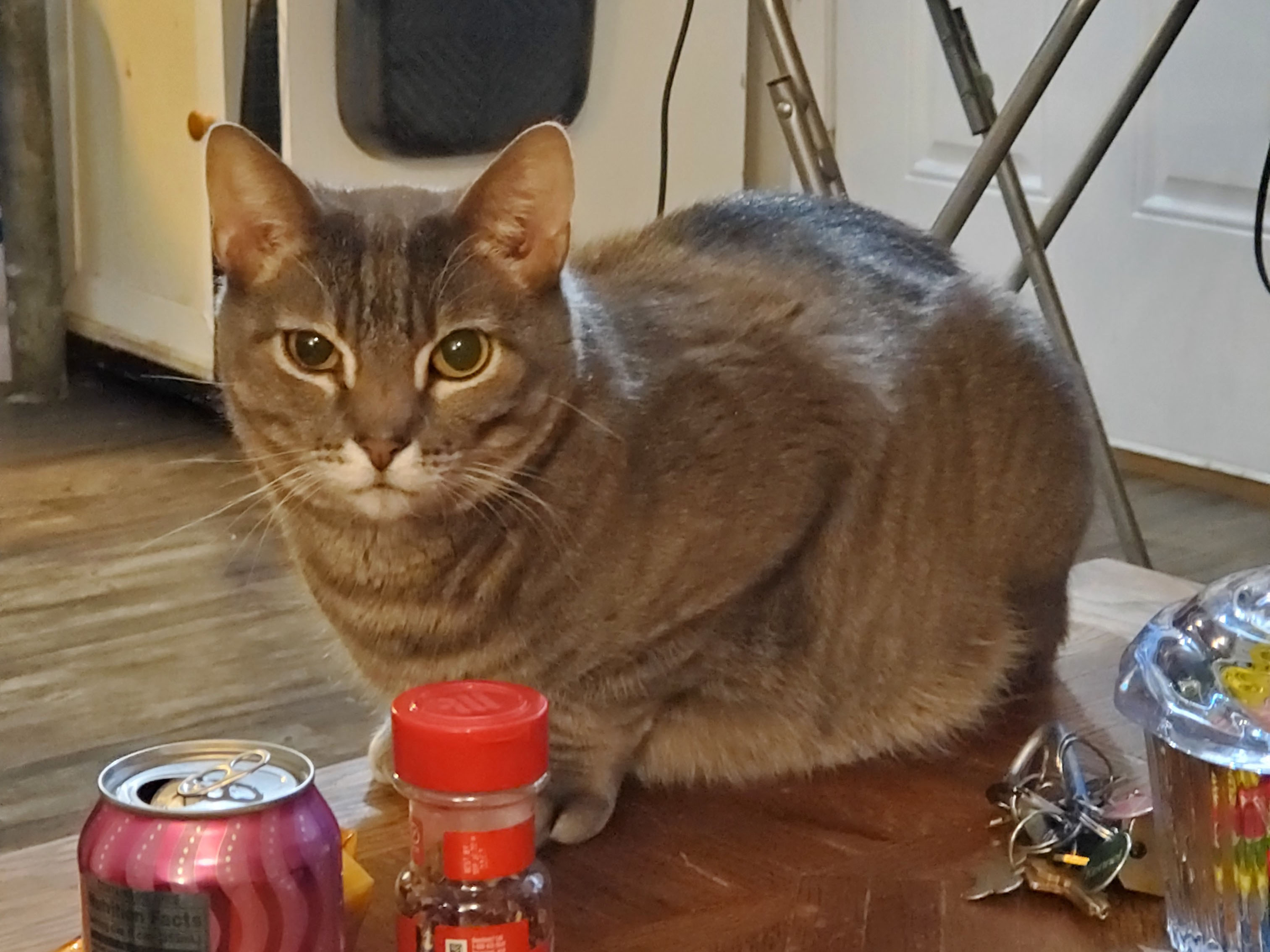 Benji may have had a rough start to his life, but he is finally getting the love and attention he deserves in his furever home! This handsome guy was one of ten cats rescued in the field by Humane Officers during a hoarding case in early September of 2020. After noticing Benji was having a difficult time adjusting to life at the shelter, HSVC Assistant Kennel Manager Victor decided to foster the shy kitty. We are happy to report Benji recently became our newest "foster fail" after he was formally adopted by Victor and Nicole! 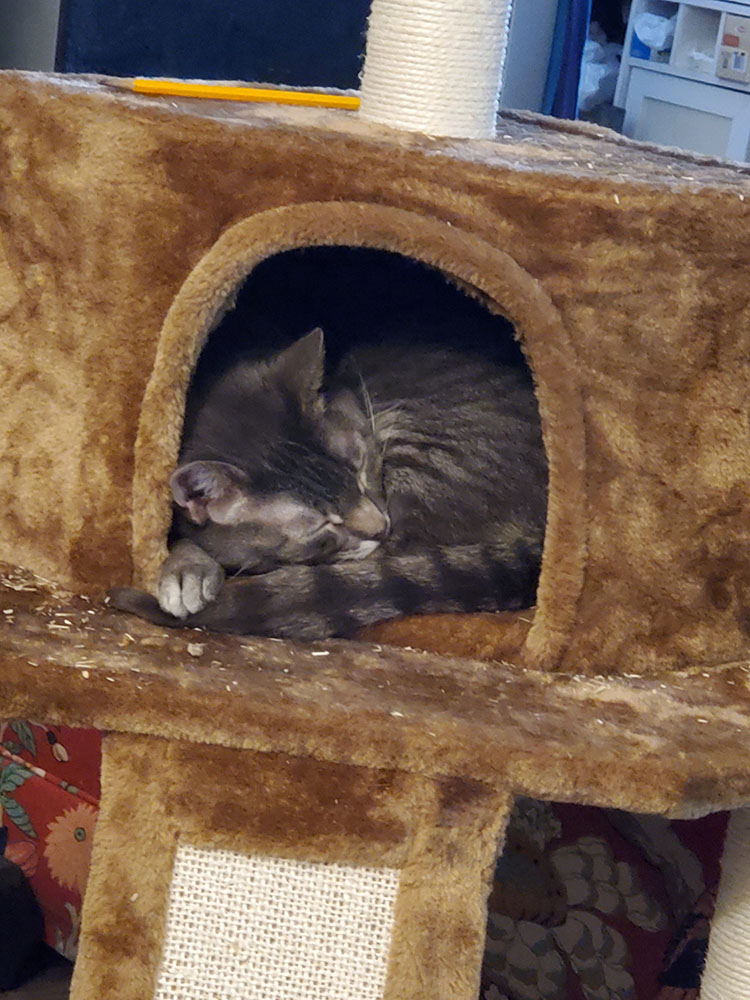 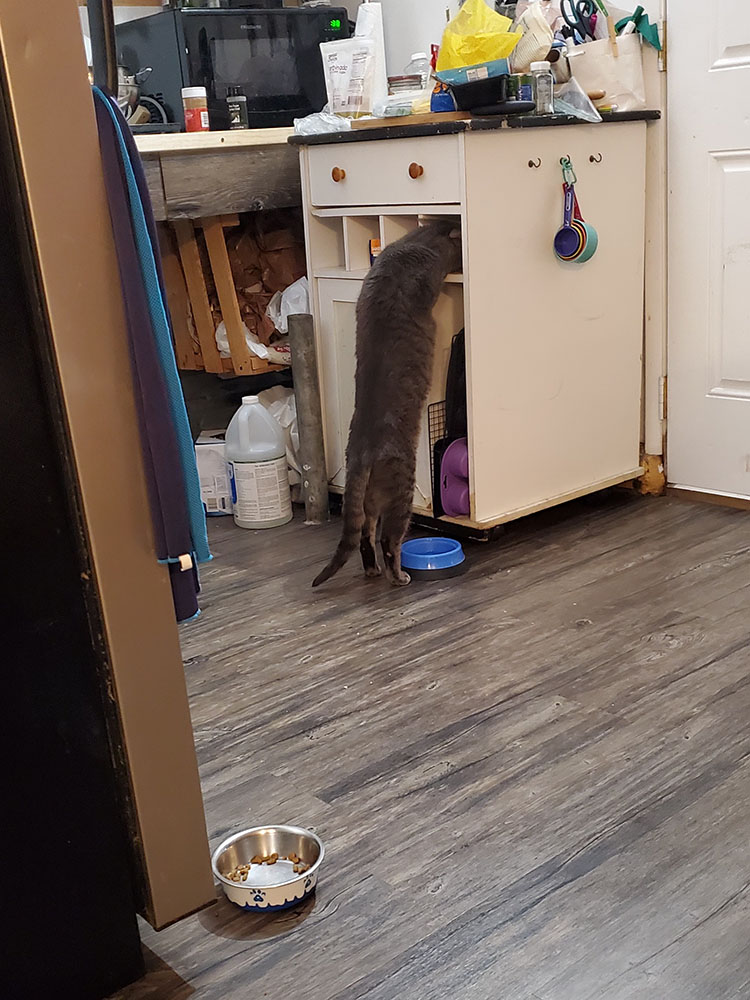 For those who are unfamiliar with the term, a "foster fail" is a phrase we affectionately use to describe when an animal in foster care gets adopted by its foster family. According to Victor, he was drawn to foster Benji after seeing how frightened he was in our cat room when he first arrived. "Benji was extremely frightened at first. He never came out of his house and would flinch if you ever tried to touch him. He was very stressed," said Victor. 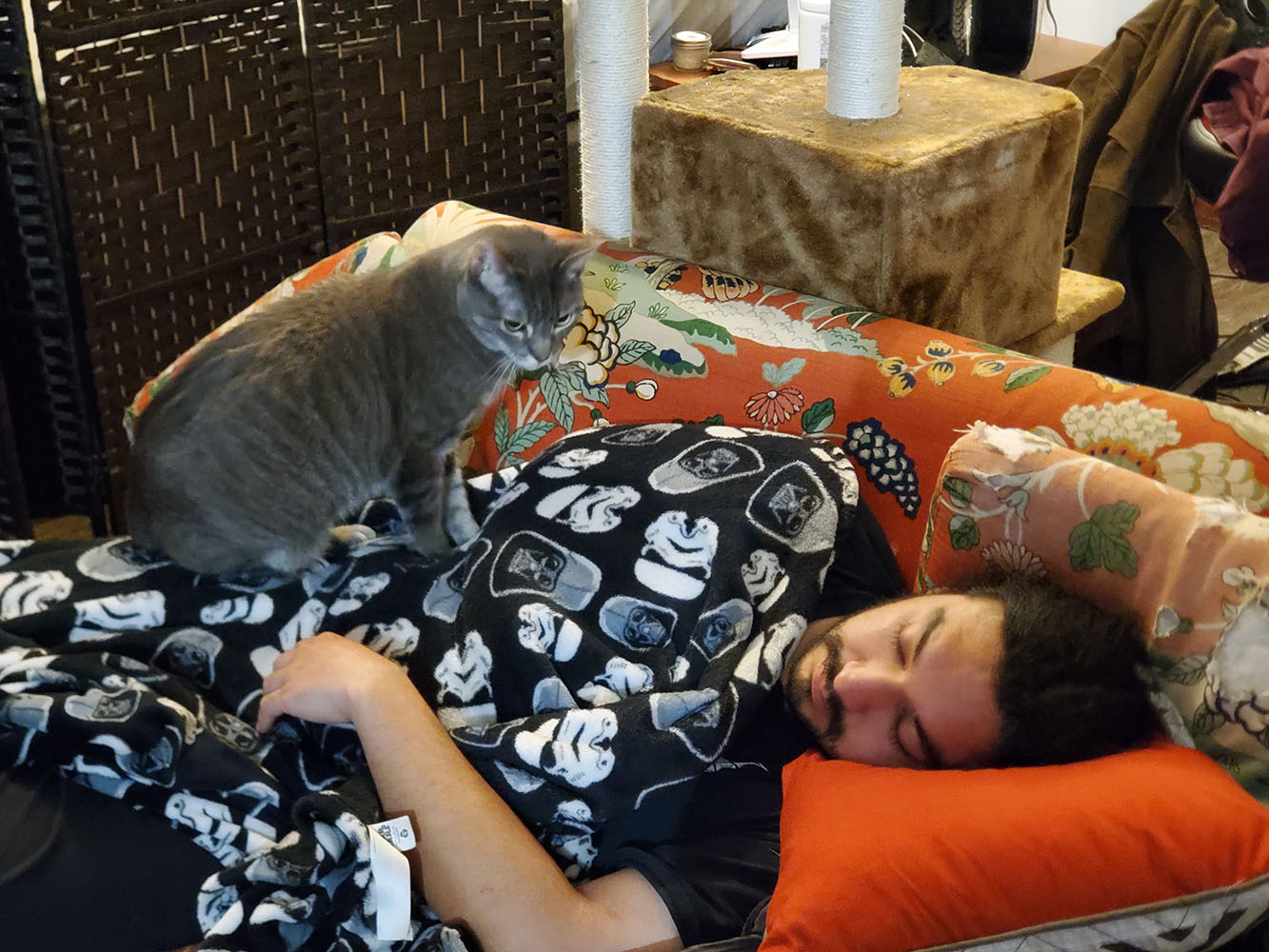 Since entering foster care, Benji has really come out of his shell! He is now comfortable roaming freely in Victor and Nicole's home and enjoys exploring his new space. Benji loves taking long naps, especially on the couch with his favorite foster dad (above). 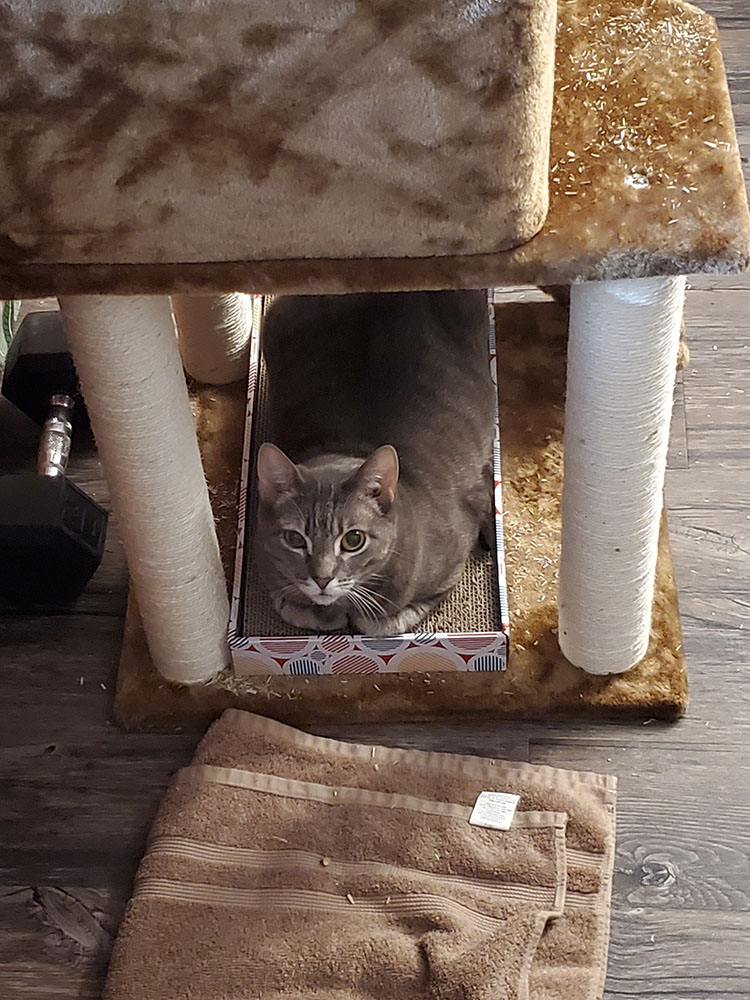 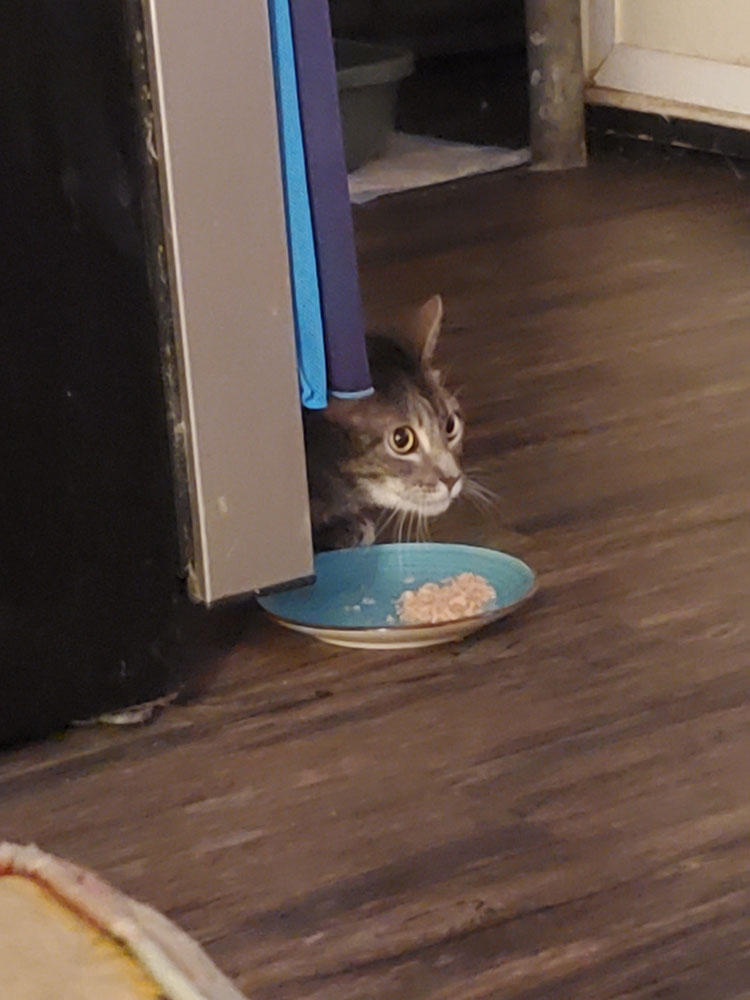 Thank you, Victor and Nicole, for being patient with sweet Benji and allowing him to blossom into the fantastic cat we knew he could be!