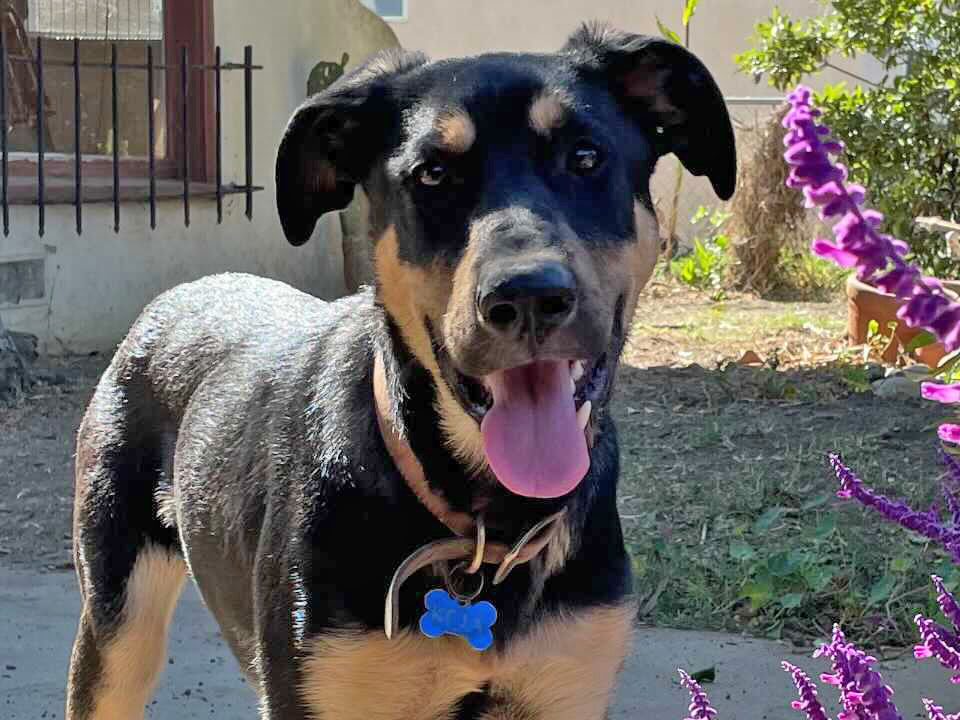 We are excited to share another #pupdate from one of Mama Juliet’s puppies! Six-month-old Koapaka (Koa), formerly Hamlet, was adopted by Camille last June. Weighing just 17 pounds at his first vet visit, Koa has since grown up into a handsome 55 pound pup! 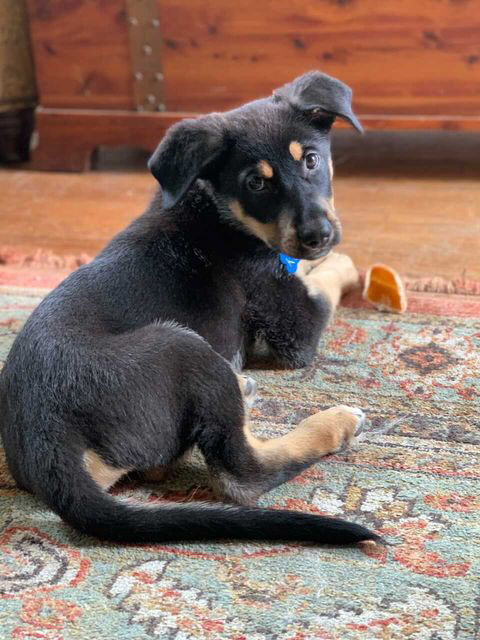 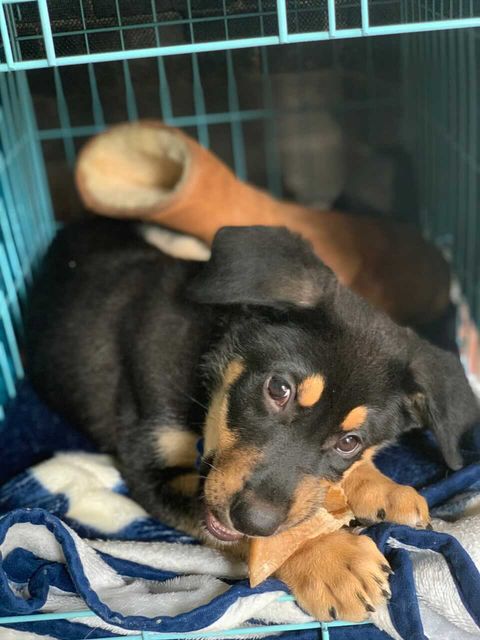 (Above) Hamlet in his new home shortly after being adopted. 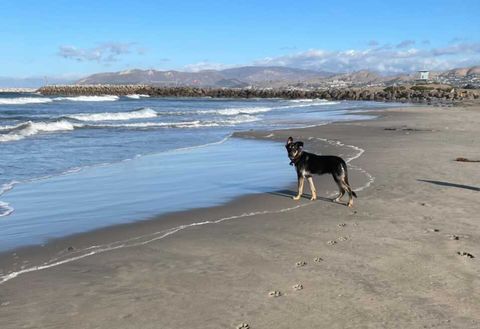 According to Camille, Koa's hobbies include playing with his doggie friends at the beach, chasing birds and butterflies, swimming, and chasing his tail. His favorite treats are dried sardines and his favorite toy is a stuffed banana. What a spoiled boy! 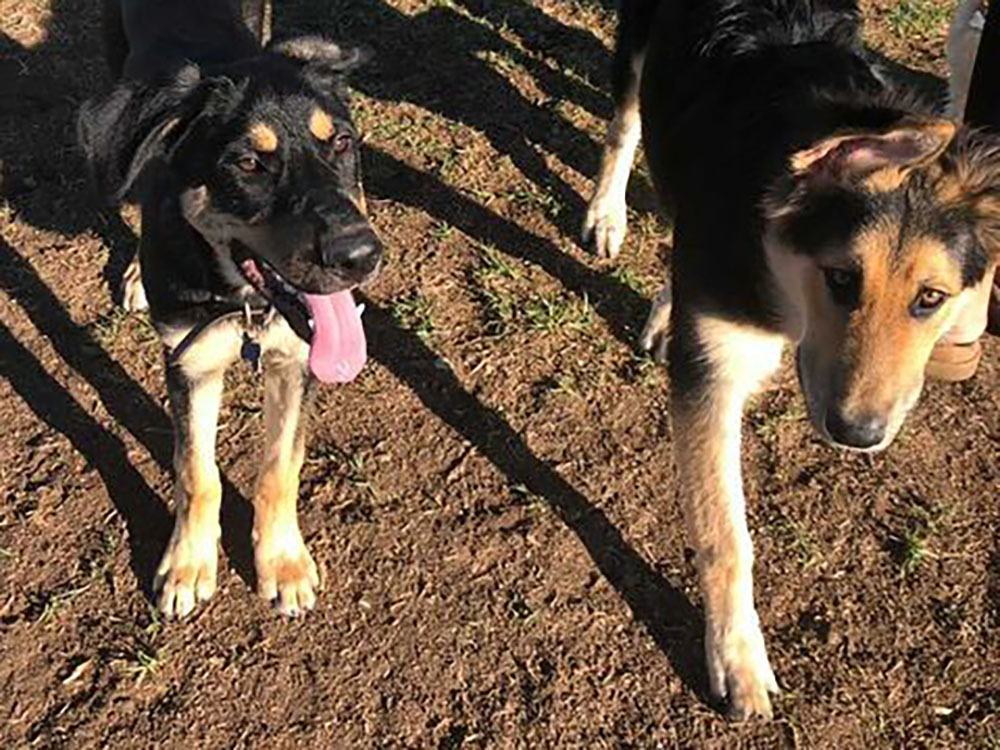 (Above) Koa recently visited the dog park with his new mama and met one of his brothers, Ferdinand, now Romeo. The pair of German Shepherds instantly knew each other and were so happy to be romping and playing together again. 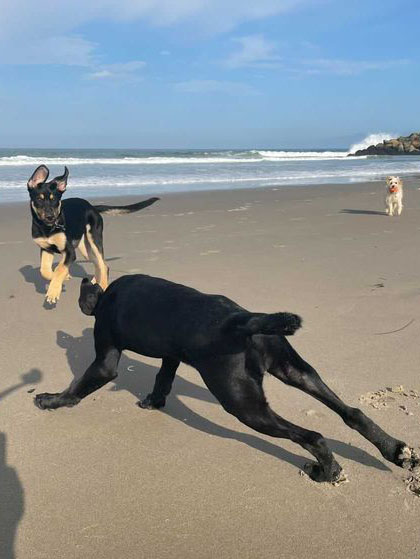 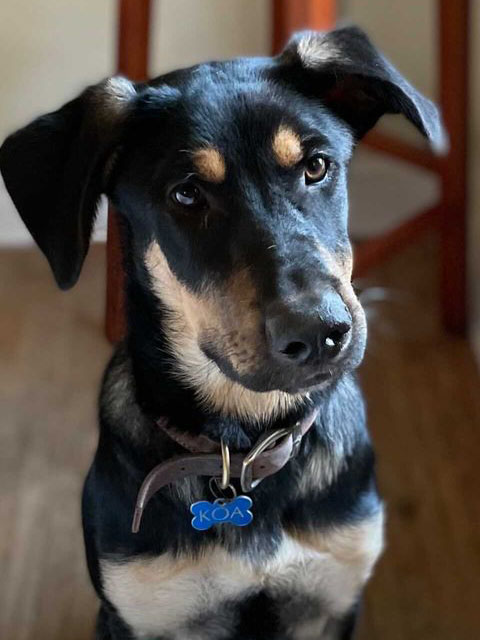 “He’s so smart and sweet, he would rather have kisses and hugs instead of a hot dog and that’s the truth. Thank you for giving me and my family this precious animal, he has brightened all of our lives!” said Camille. Thank you, Camille and family, for choosing to #adoptnotshop and giving Koa the loving home he deserves!