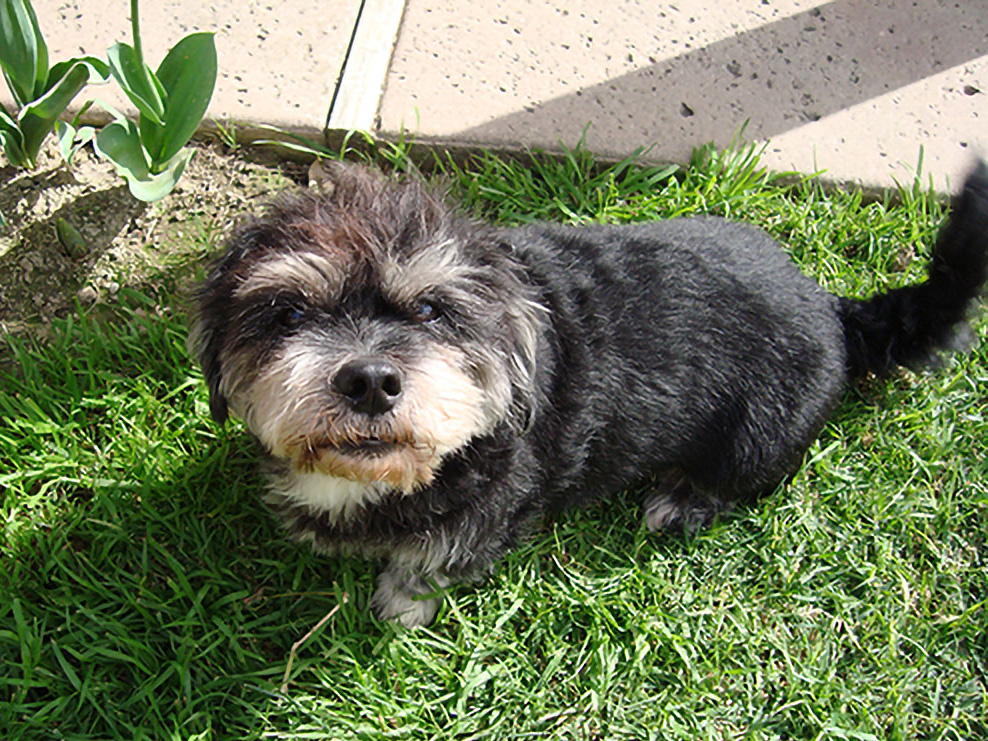 Our resident senior pup Kiko has found his true forever home once and for all!

This sweet 11-year-old Shih Tzu mix was originally brought to the shelter in 2012 to find a new home. He was adopted and spent the next eight years with his new family. However, through no fault of his own, Kiko was returned to the shelter in February of this year.

Despite his circumstances of return, Kiko was always a happy pup around the shelter. It did not take long for him to become a staff favorite. He quickly won the hearts of staff members with his loving personality and adorable looks.

We are happy to report that Kiko was adopted into his true forever home shortly after returning to the HSVC. His new family plan to give him all the love and attention he deserves in his remaining years. Congratulations Kiko!