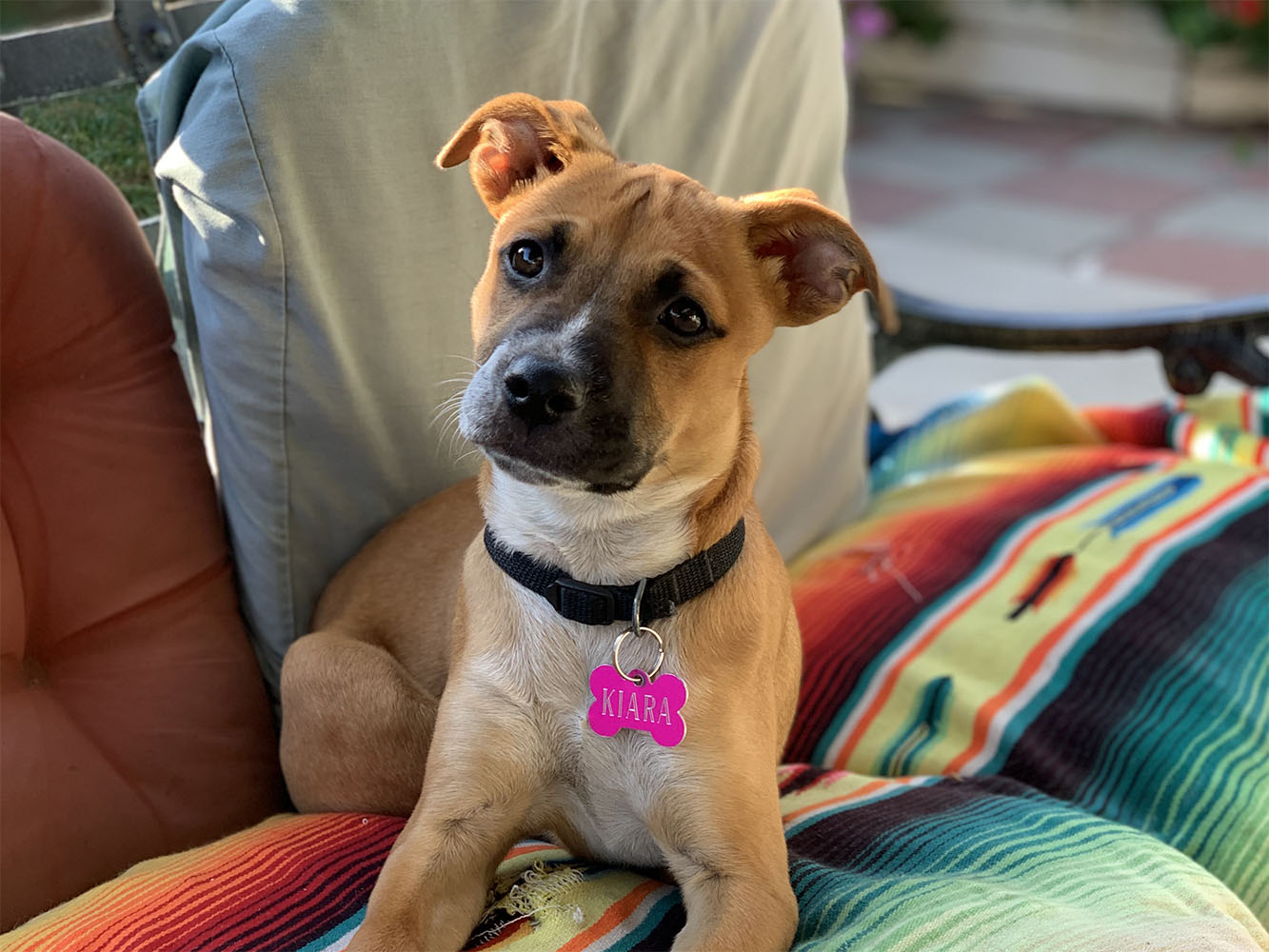 Kiara has grown up to be one cute pup! This adorable 5-month-old girl was adopted from the shelter in late June of this year. She was a mystery dog, as no one could figure out what breed she was. While her owners, Esther and Sandra, still aren't sure of her heritage, they do know they now can't imagine life without her!

Sweet and friendly Kiara, formerly Honey, was a very popular pup when she arrived at the shelter as a stray. Esther and Sandra saw her online and immediately fell in love with her gorgeous face. They quickly filled out an application in hopes of adopting her and were thrilled when they were chosen to take her home. 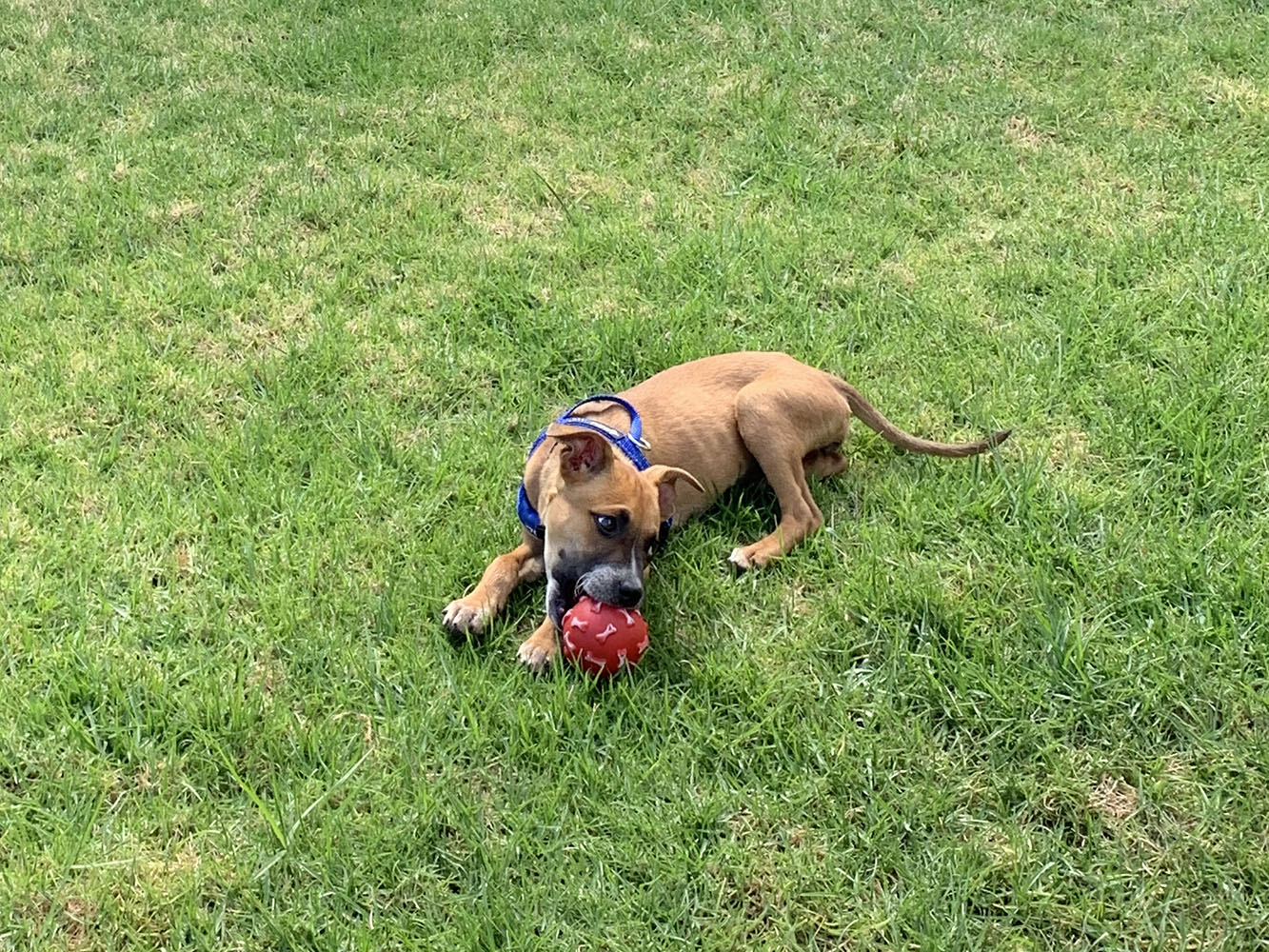 Since welcoming her into the family, Sandra says Kiara has really grown in both size and personality. "She is a lover of squeaky toys, playing with water, car rides, and naps. She has endless energy and is fearless when it comes to exploring, discovering, and playing!" said Sandra.

Like most of us, Sandra and Esther have been spending more time at home due to the ongoing pandemic. According to Sandra, Kiara has been an endless source of entertainment and joy during these uncertain times. "She has been the greatest gift during this pandemic. We are so grateful for her," said Sandra. Thank you to Sandra and Esther for giving Kiara the loving home she deserves!