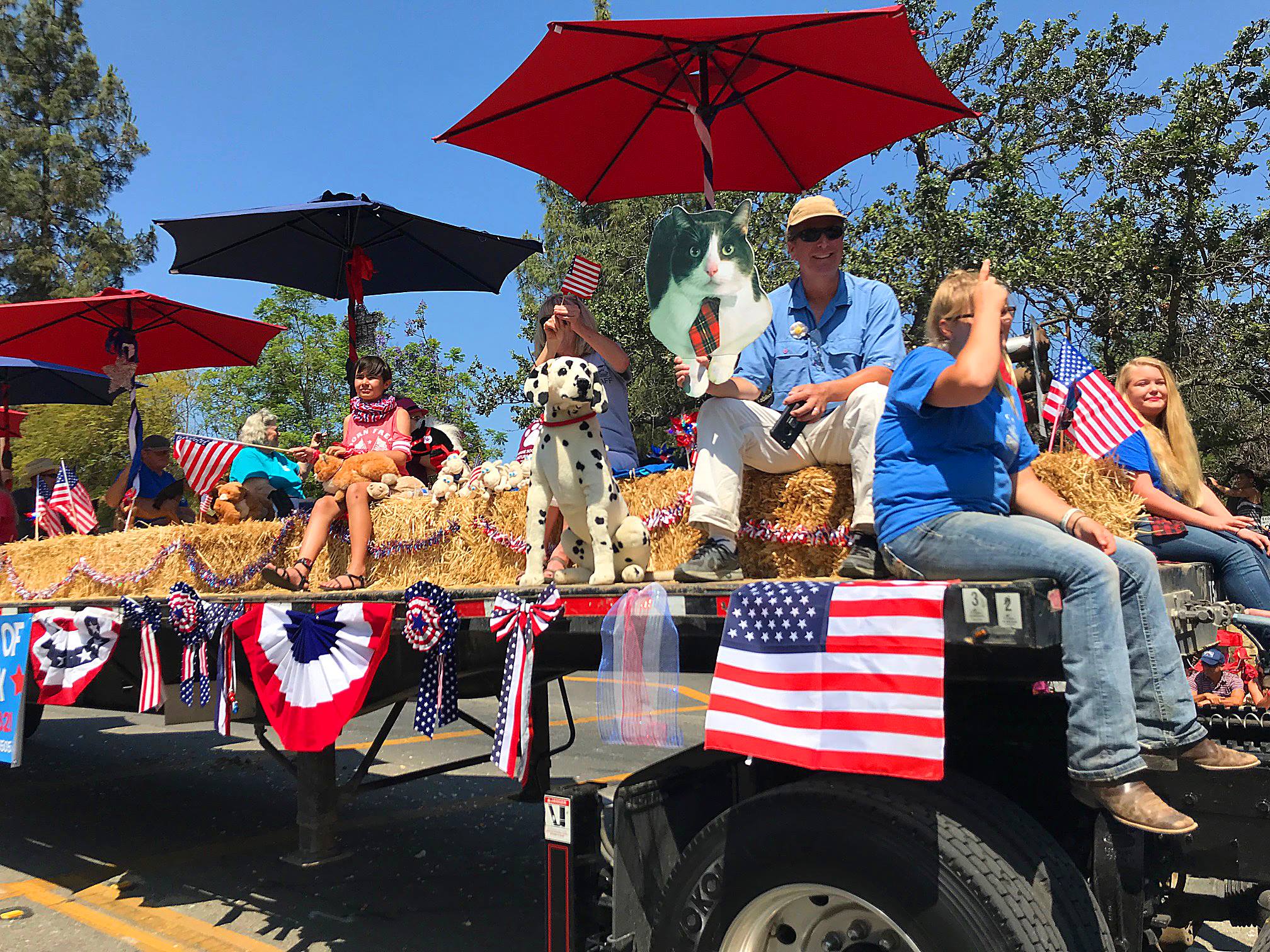 We had so much fun at this years Fourth of July Parade in Ojai and we hope you did too! We are honored to be part of such an outstanding community who cares so deeply about animal welfare issues throughout Ventura County.

A special thank you to T & T Truck and Crane Services for donating the use of their truck for the float, to American Hay & Mercantile for donating the hay bales, and to all the supporters and volunteers who helped decorate and ride on the float on behalf of the shelter! 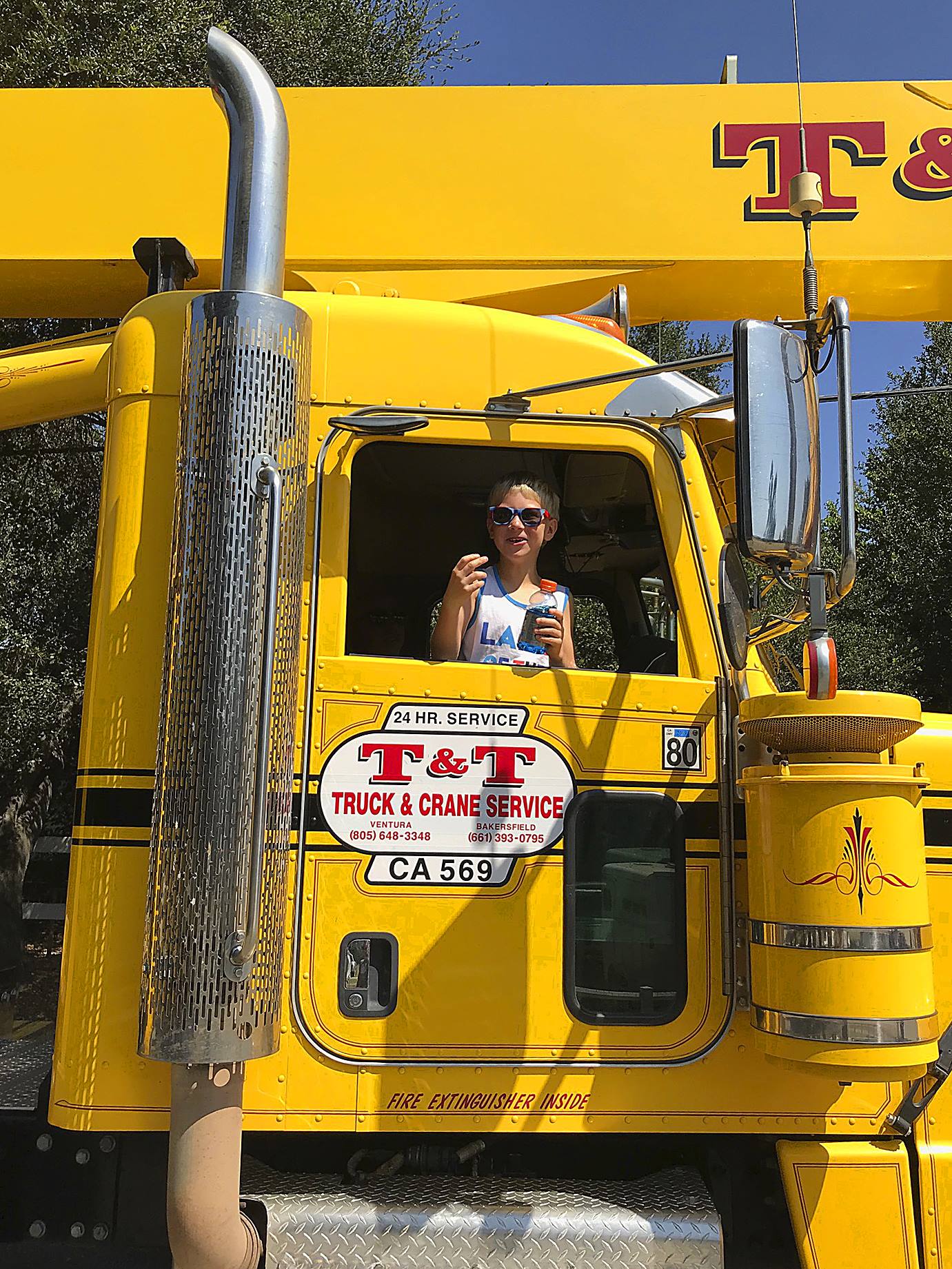 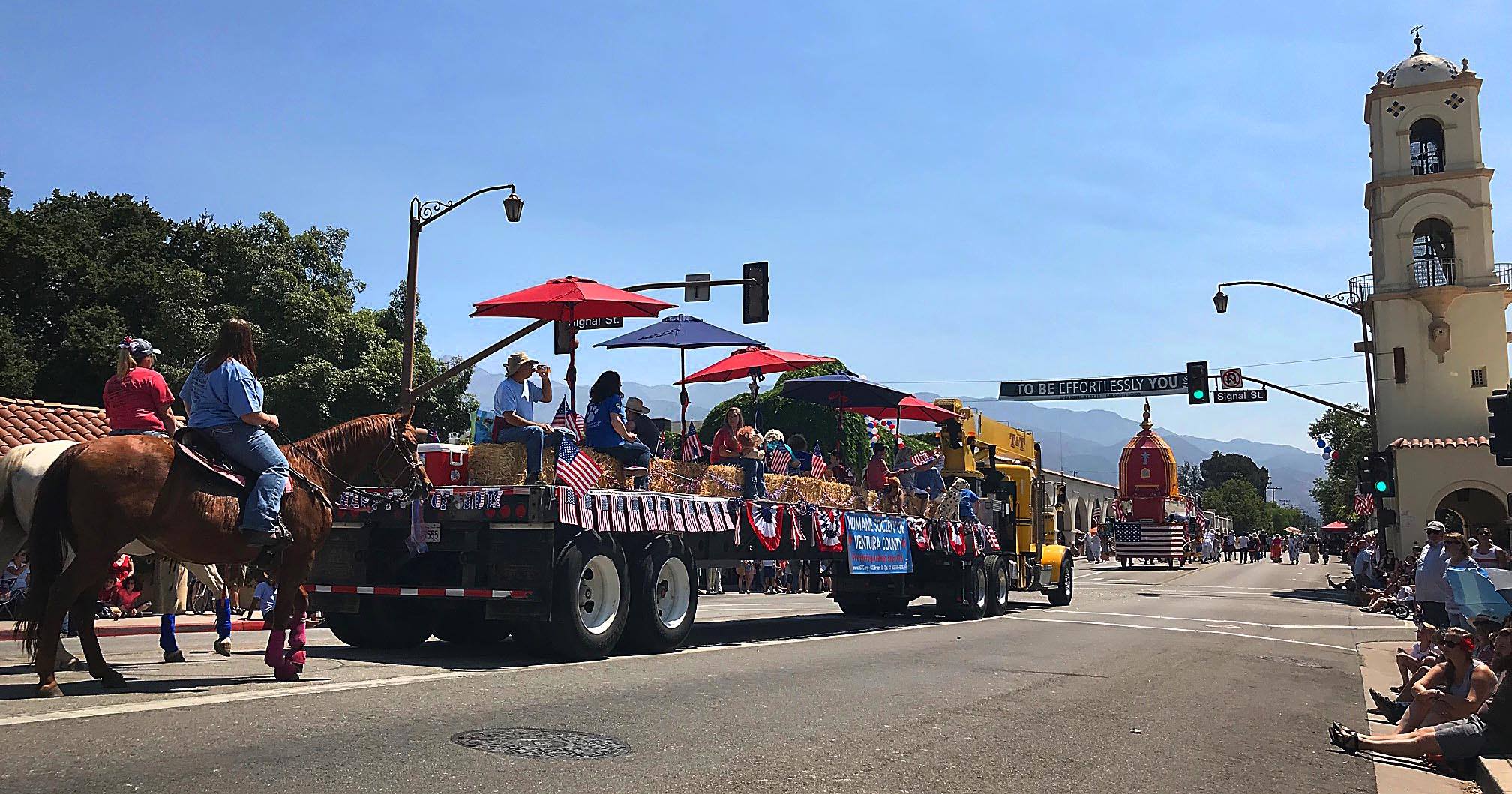 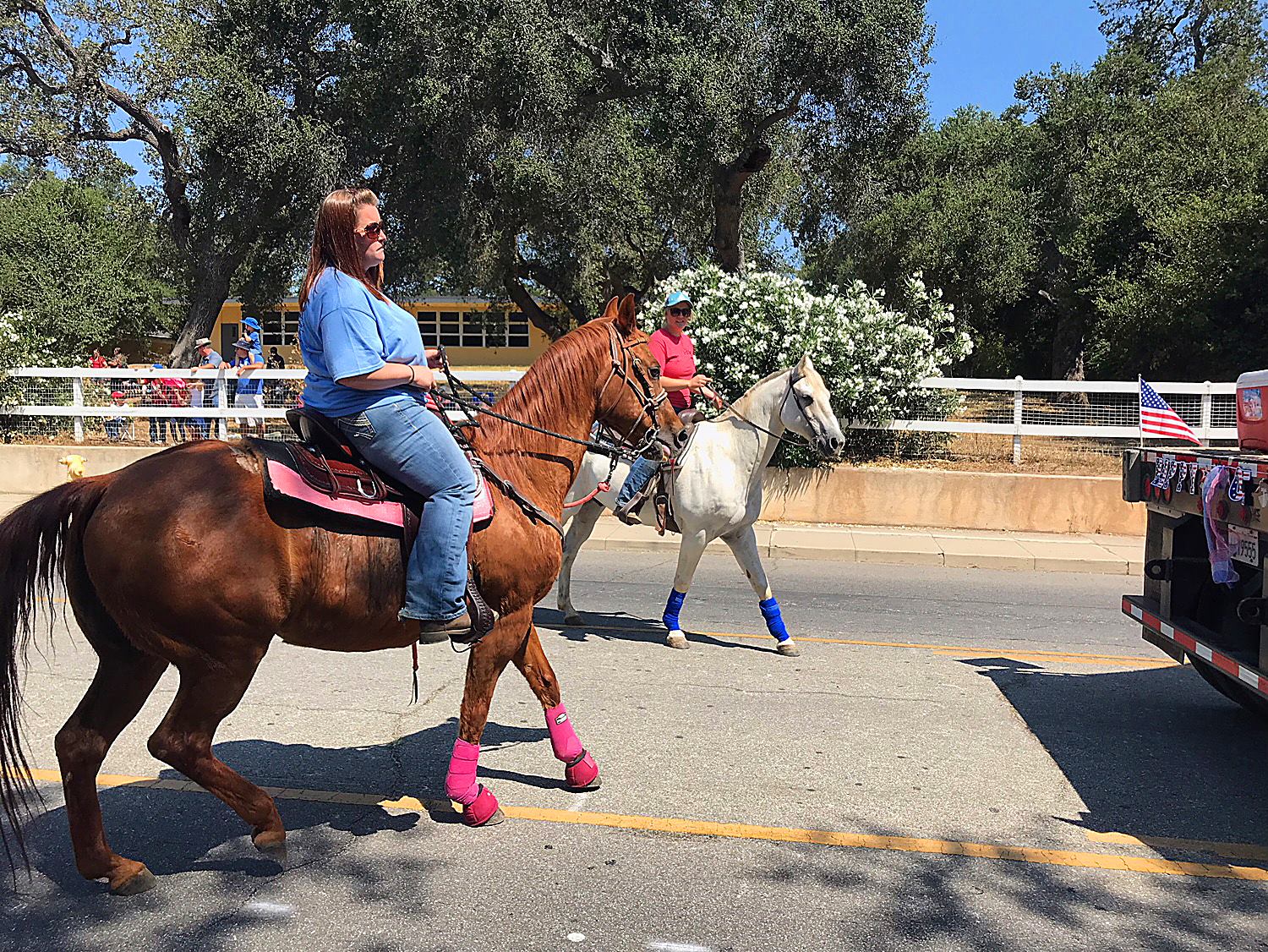 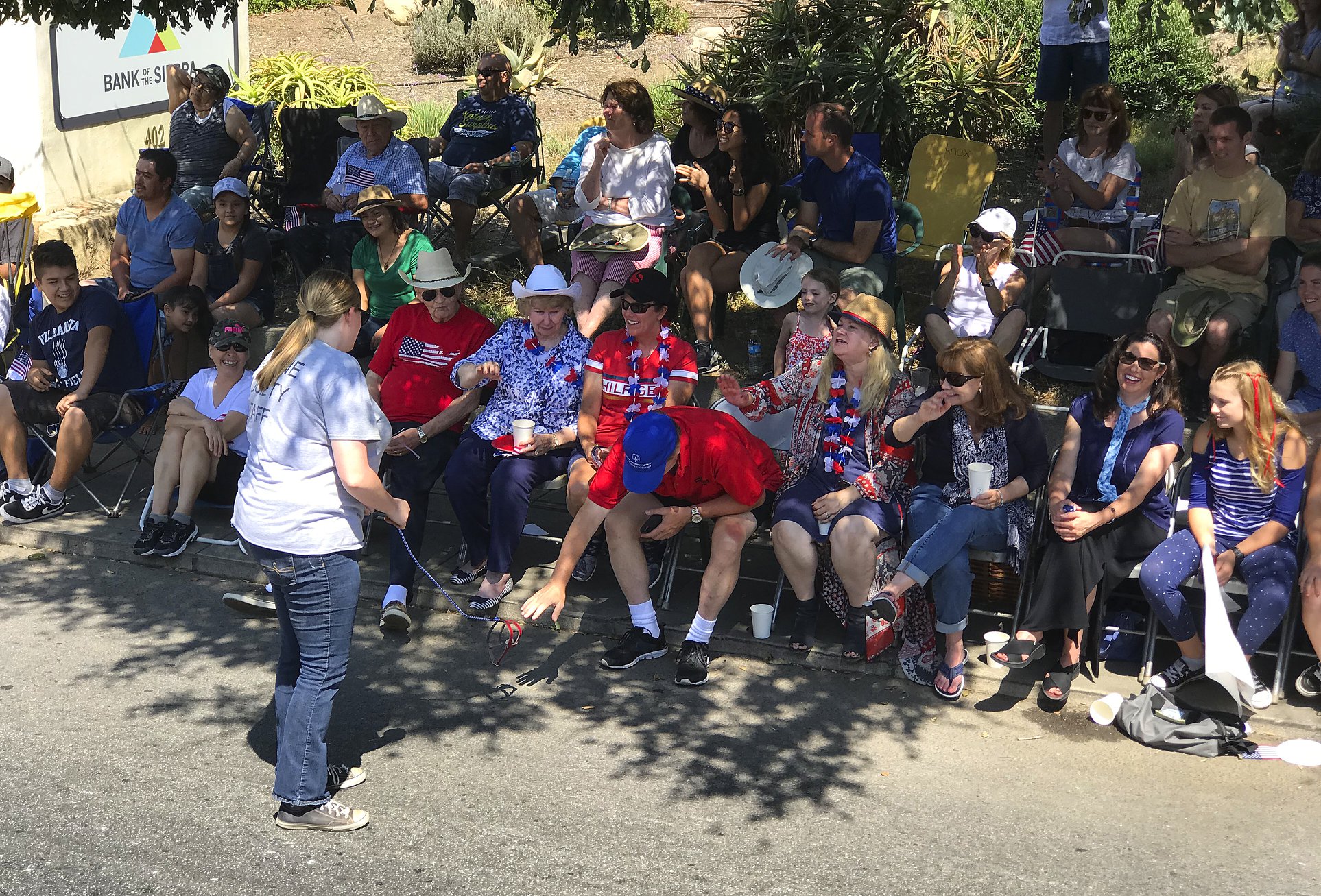 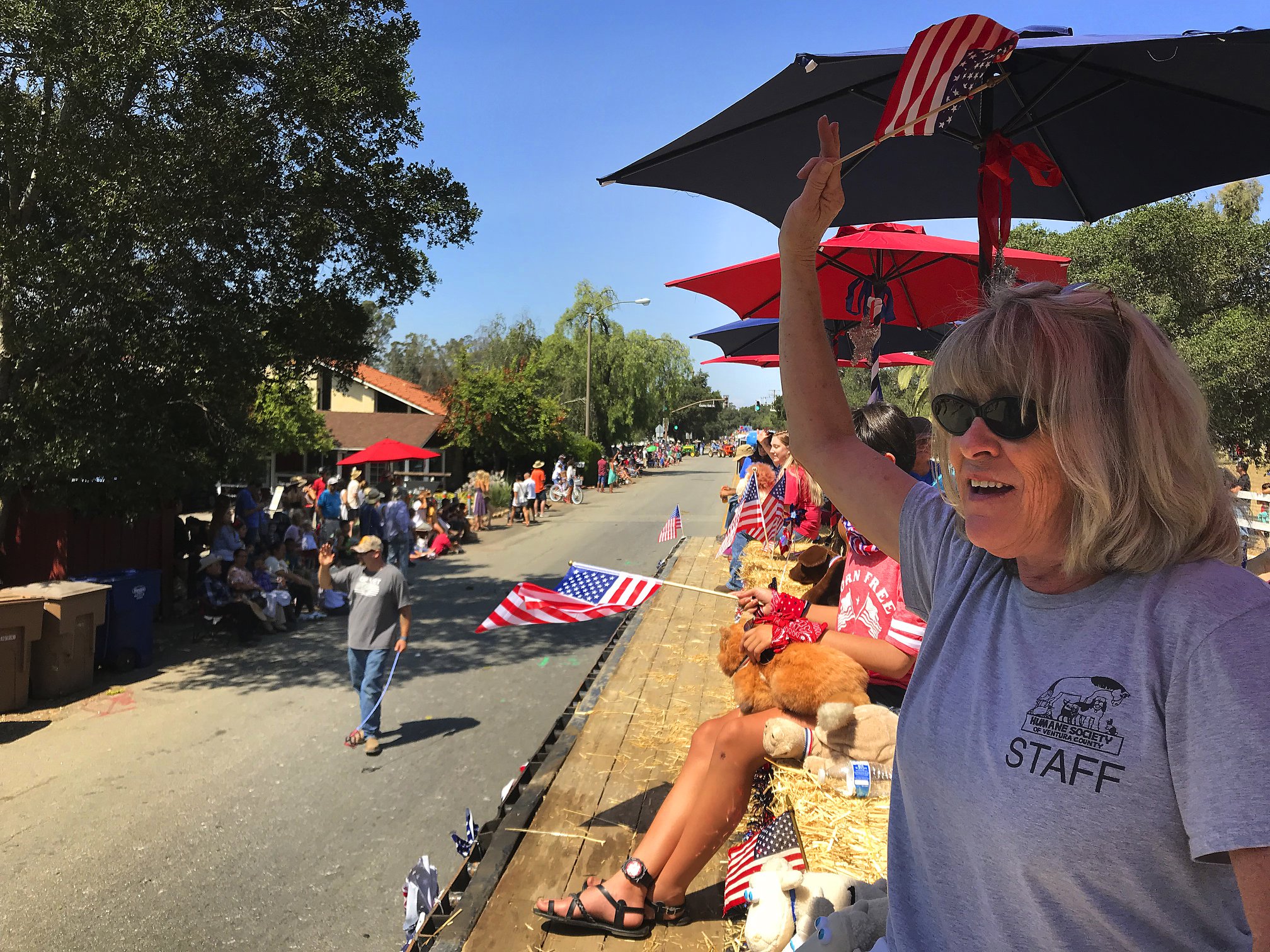