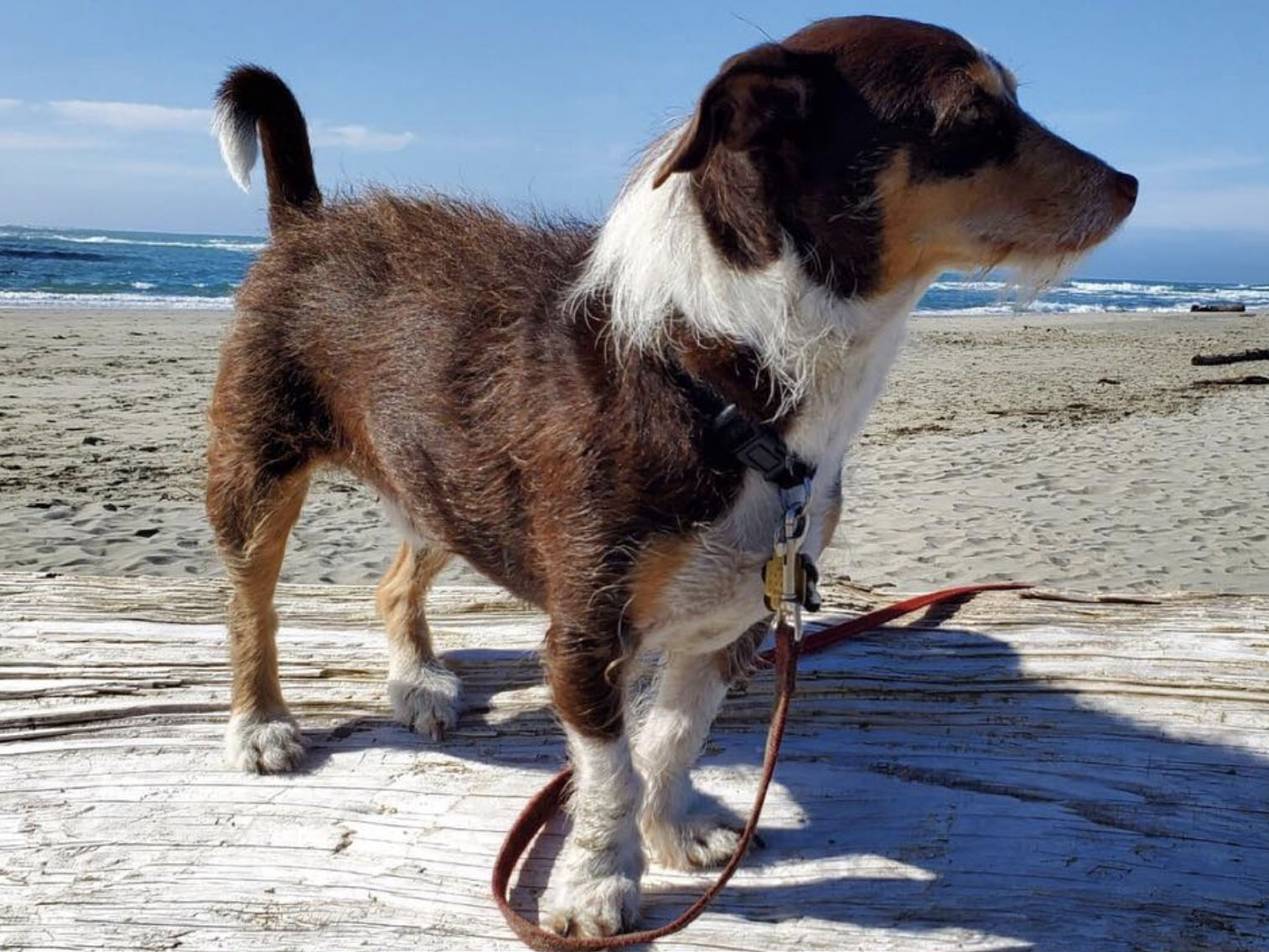 Elvis has been one busy pup since being adopted by Roisin in December of 2016! The 4-year-old Dachshund/Cocker Spaniel mix has become the official spokesmodel for Roisin's business as a traveling sales representative. The pair has spent the last several years traveling, exploring, and having the time of their lives together! 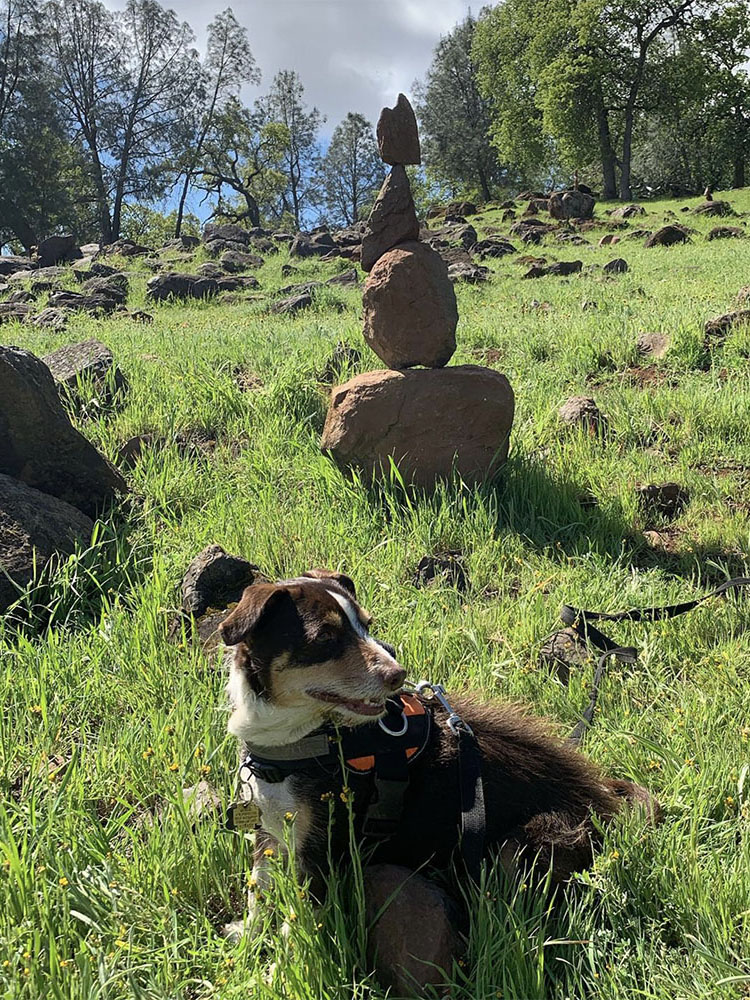 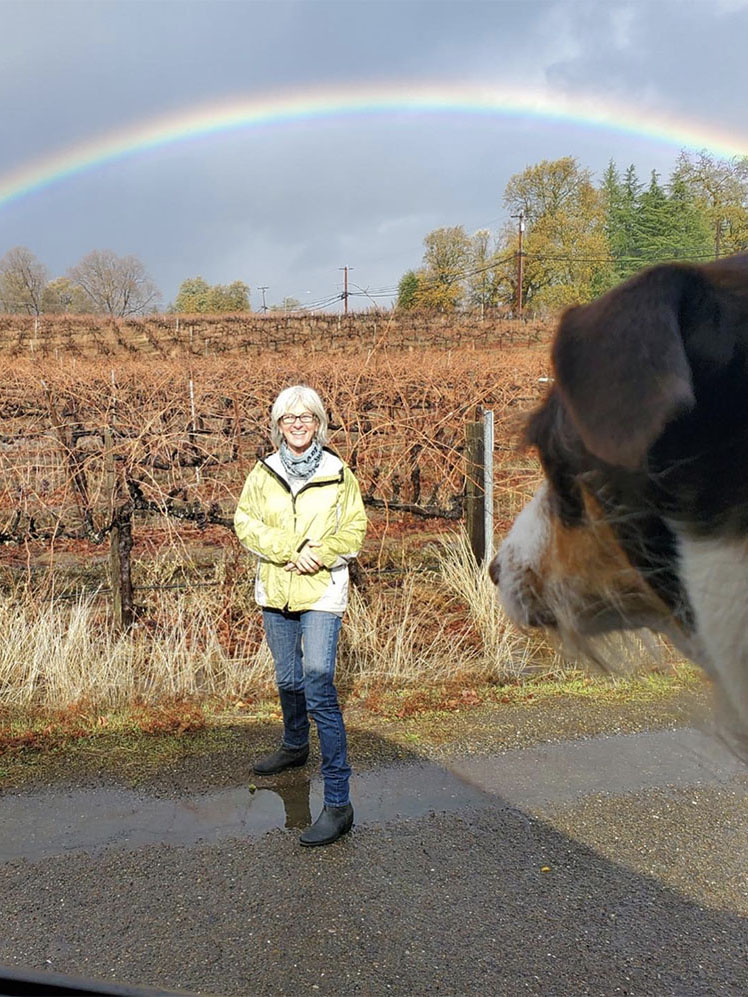 According to Roisin, Elvis has come a long way since she first brought him home. "Four years ago you could not go near him. He barked at everyone and was pretty nervous of everything, especially men. You couldn't even pet his head at all," said Roisin. 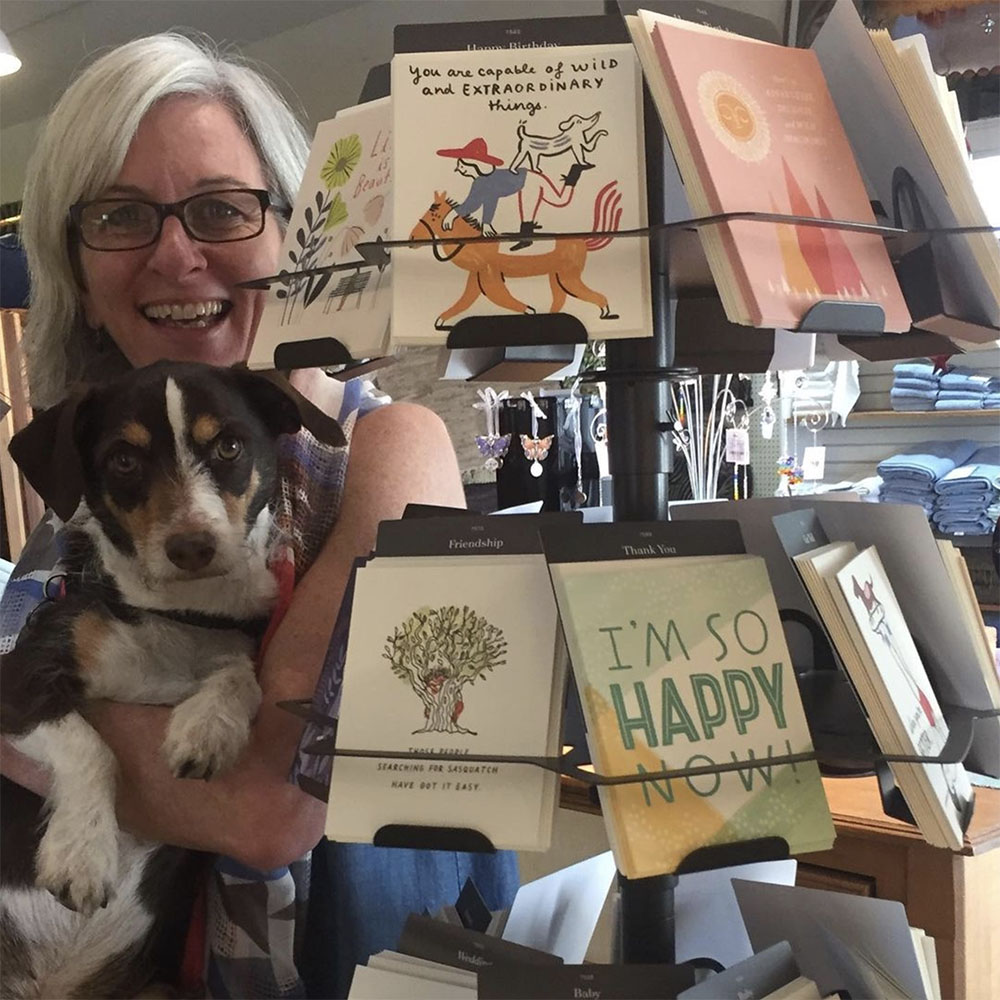 To combat his shy personality, Roisin slowly began taking the sweet dog everywhere with her. She also enrolled him in a doggy dare care. 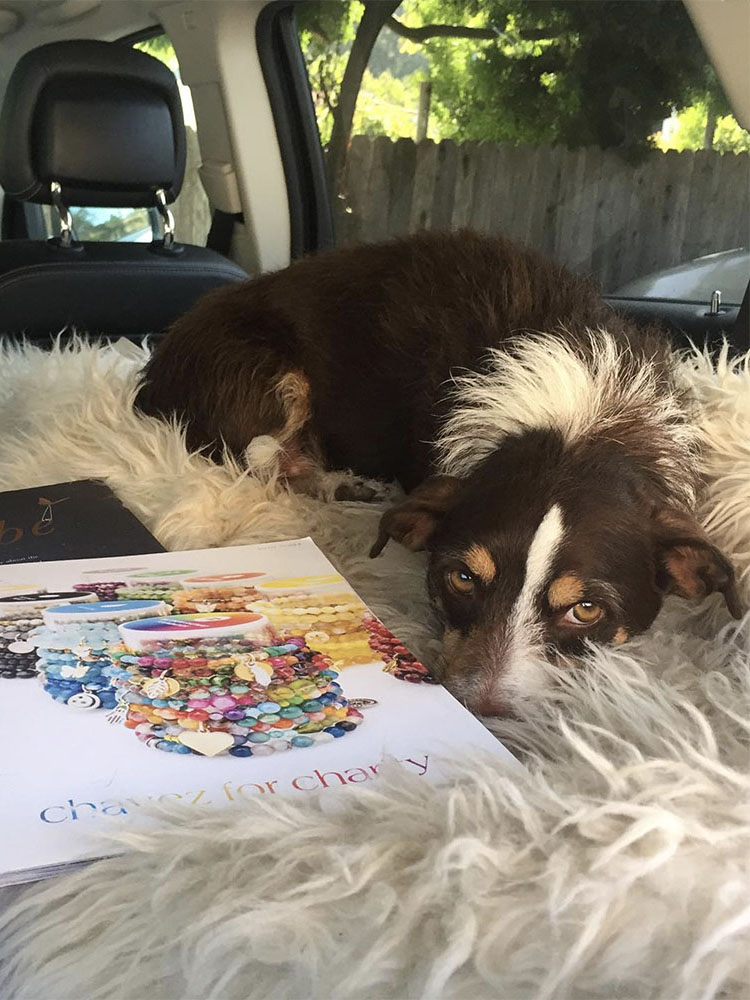 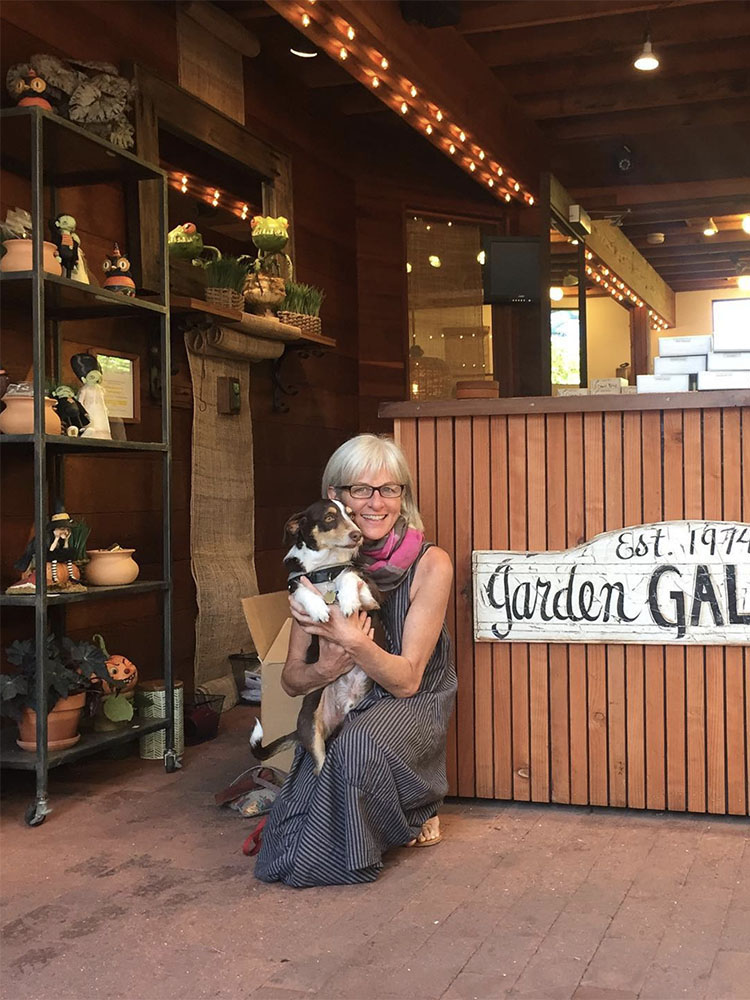 Thanks to Roisin's encouragement and consistency, Elvis quickly came out of his shell and now loves to travel with her! 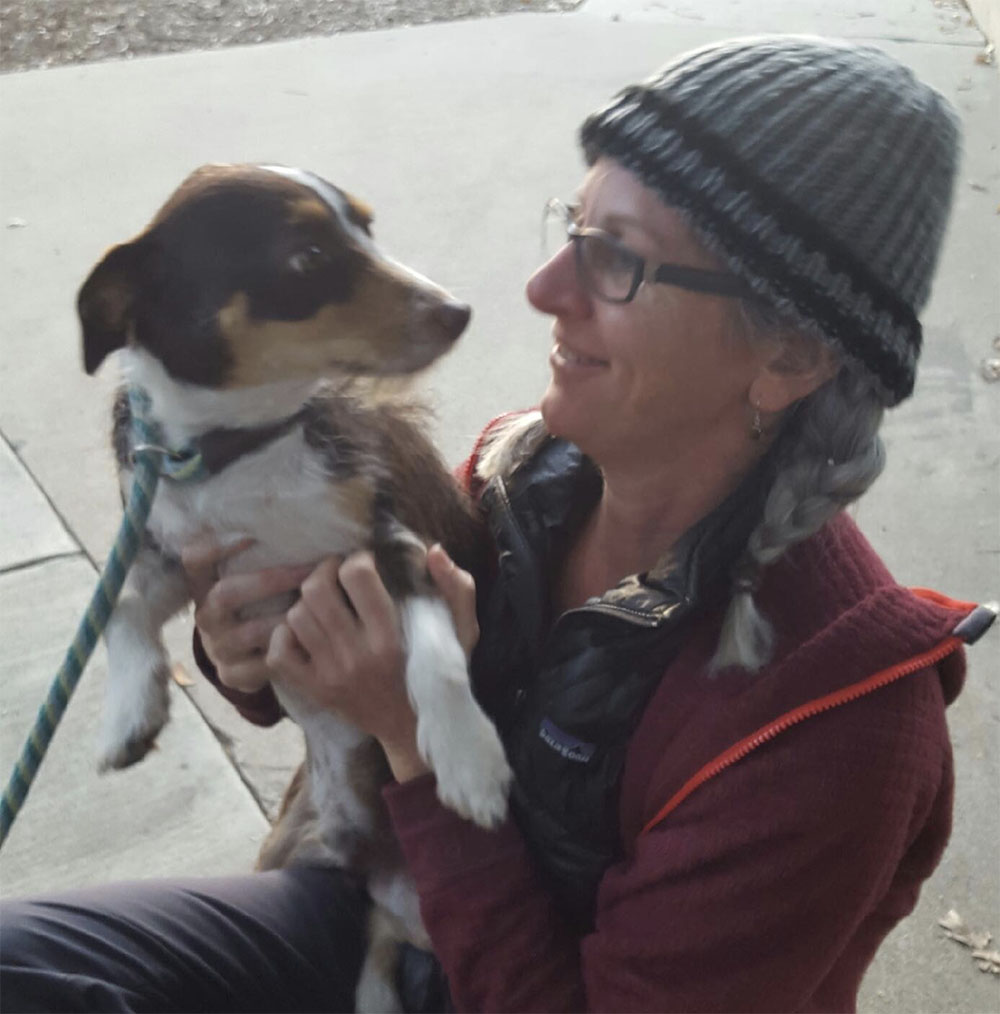 "Now his favorite thing is hopping in the car and hitting the road! He has stayed in a million hotels up and down the 805 and has memberships and numerous doggy daycares. He loves to play with other dogs!" said Roisin. 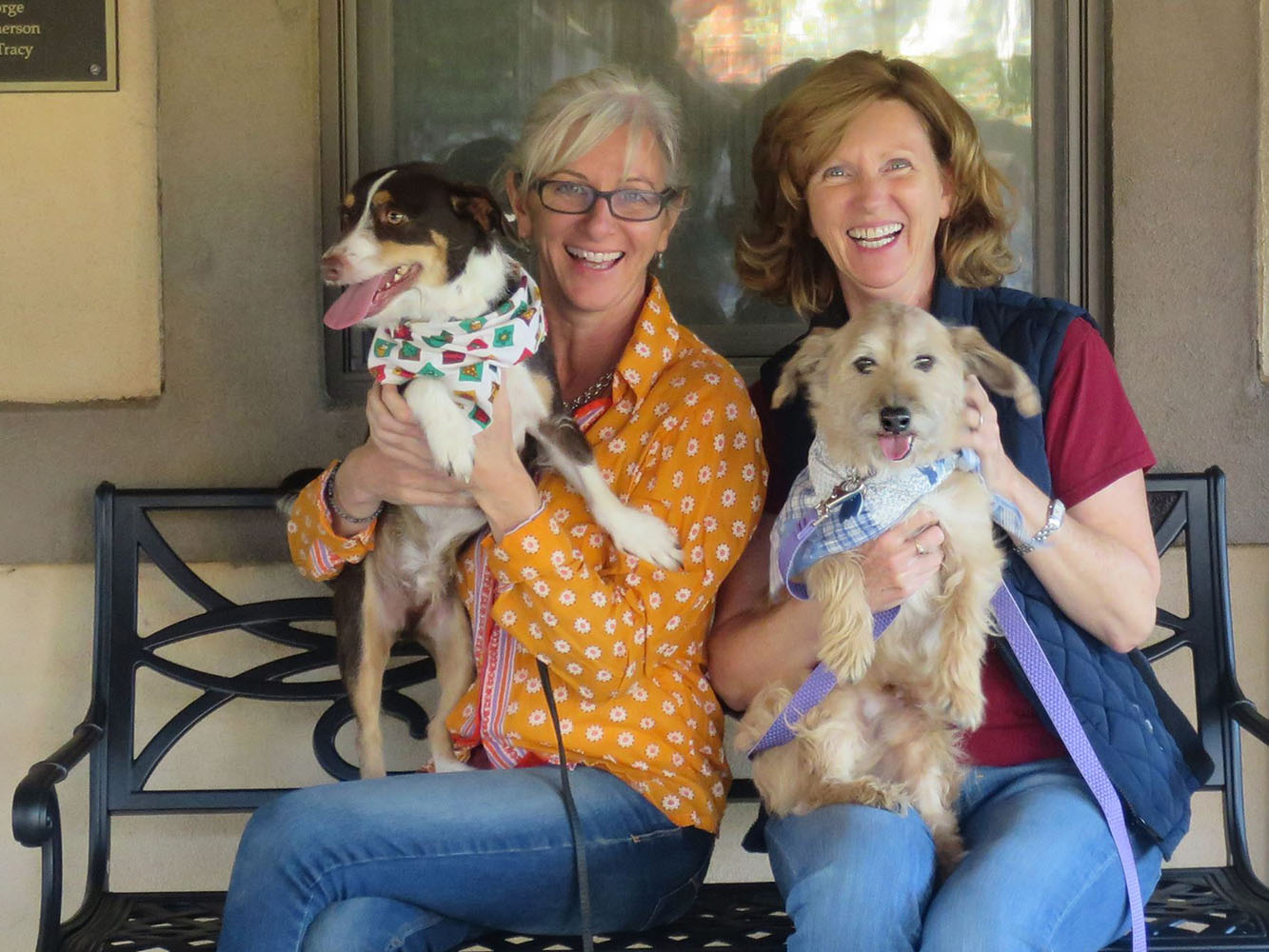 Above: Happy double adoption day! Sisters Roisin (left) and Fiona (right) are pictured with their rescue pups Elvis (left) and Sammy (right) on the day they were adopted. Fiona and Roisin are neighbors, so the pair of pups got to remain friends after leaving the shelter! 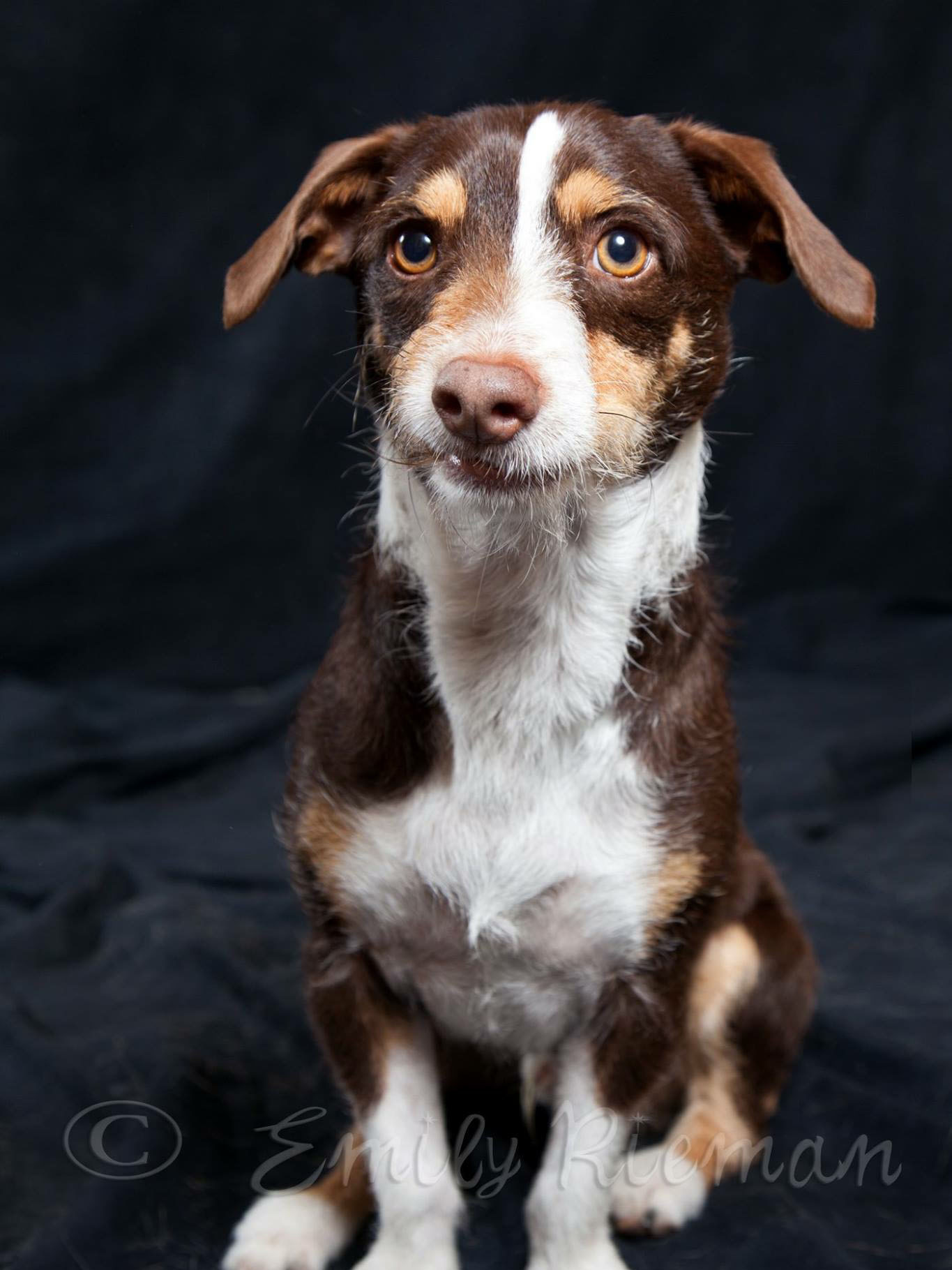 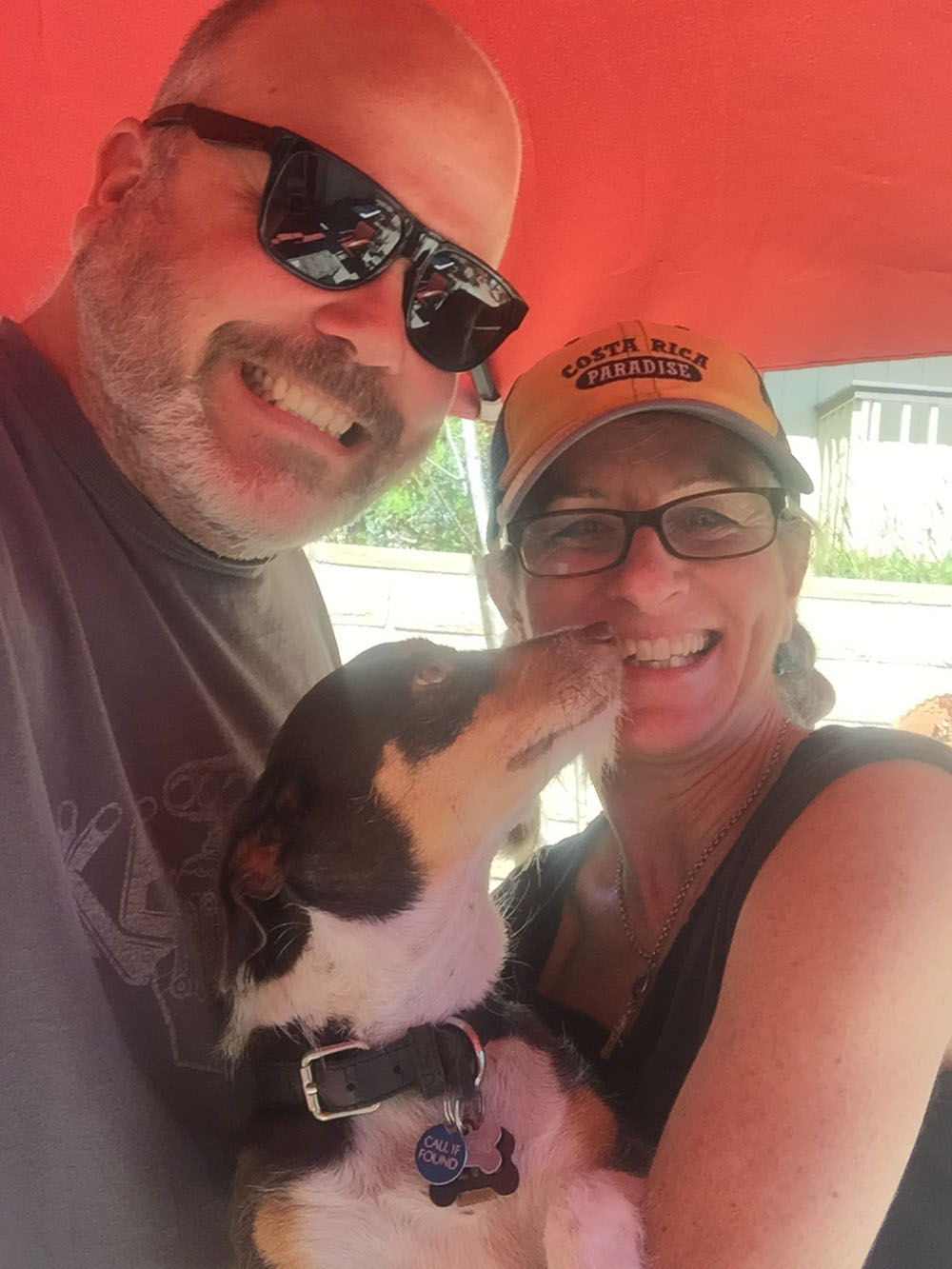 Above right: Elvis poses for a family selfie with Roison and Lars. 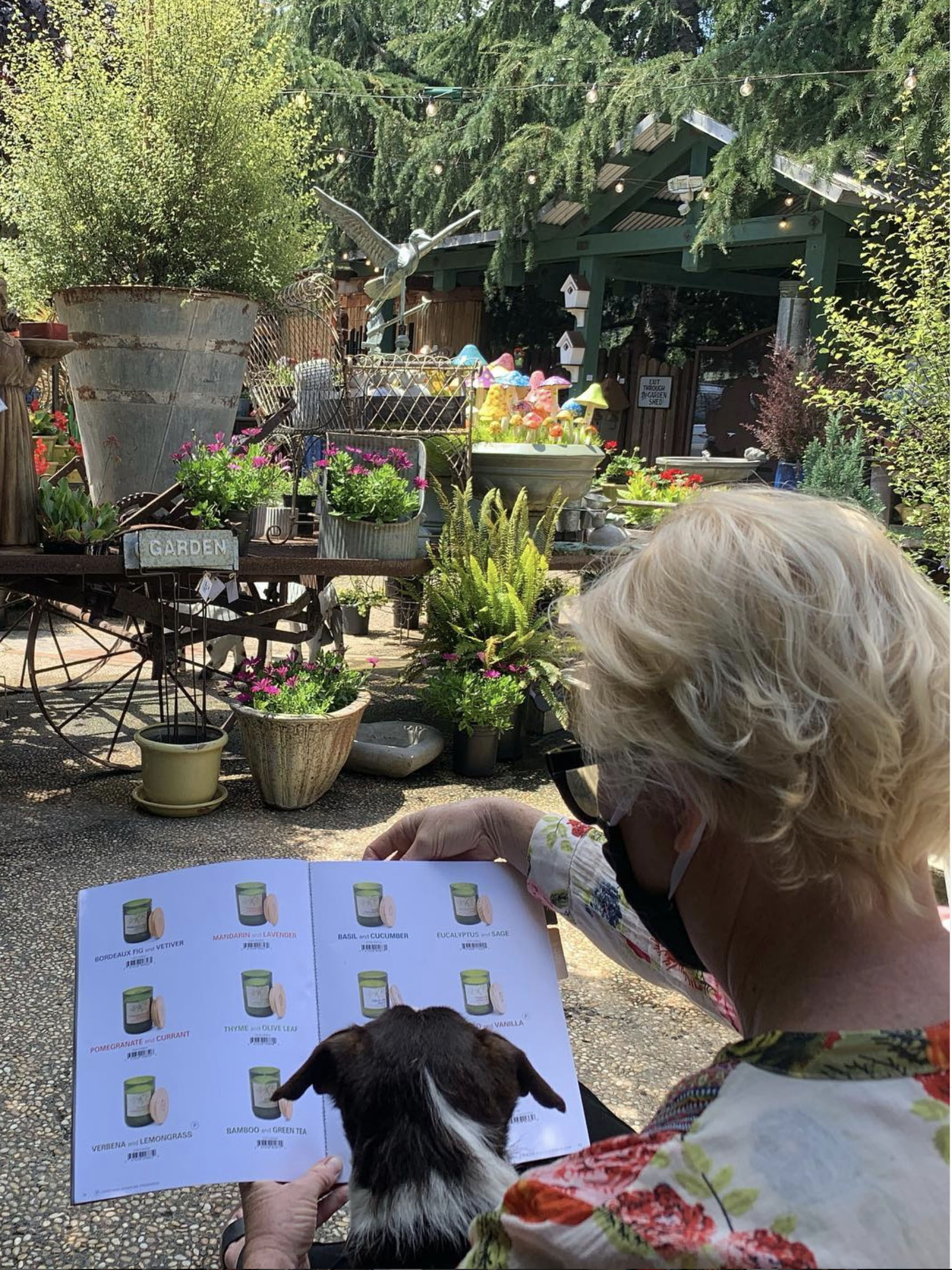 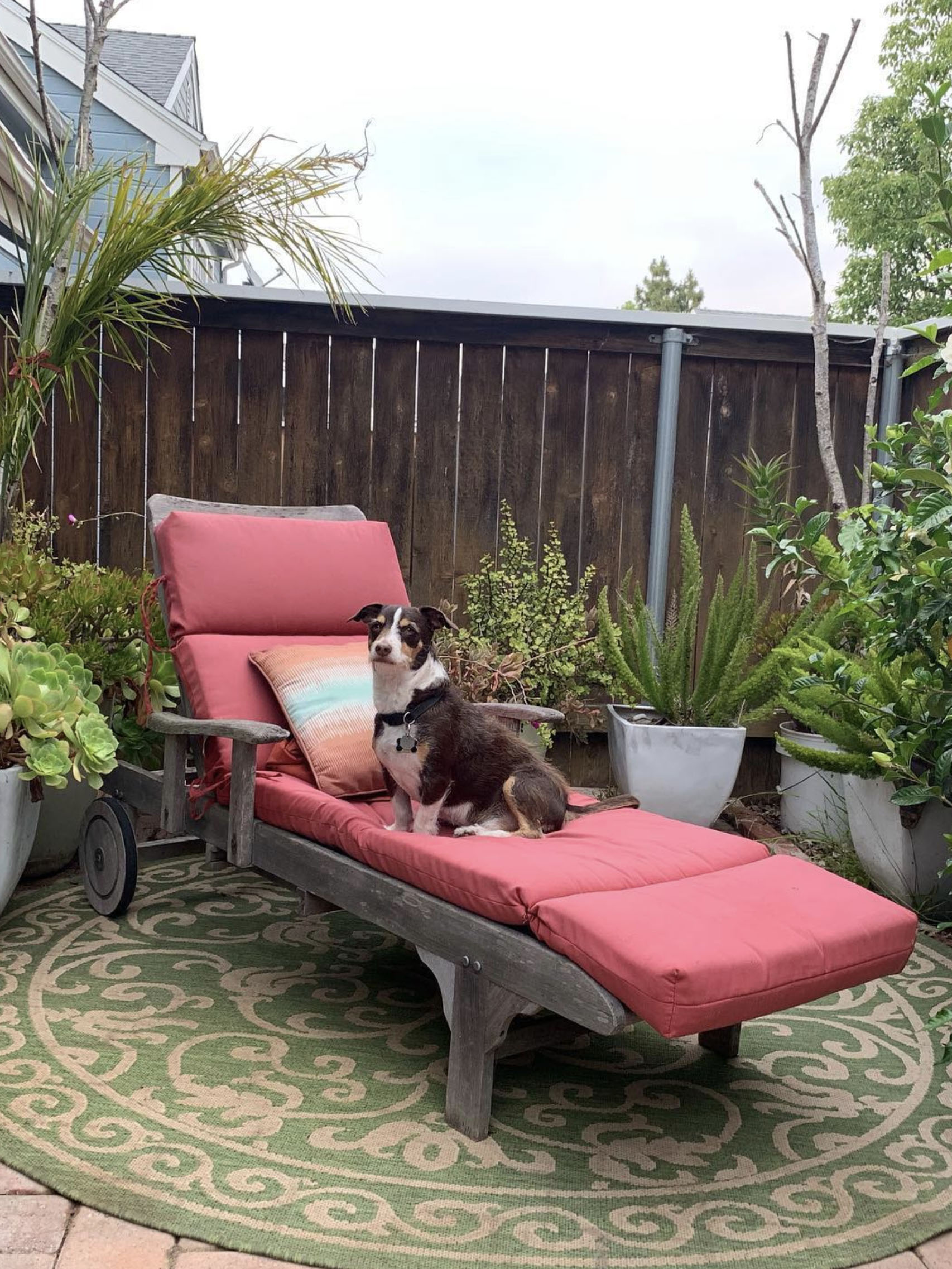 Congratulations, Elvis, on finding the best furever home, and thank you, Roison, for choosing to rescue this sweet boy!