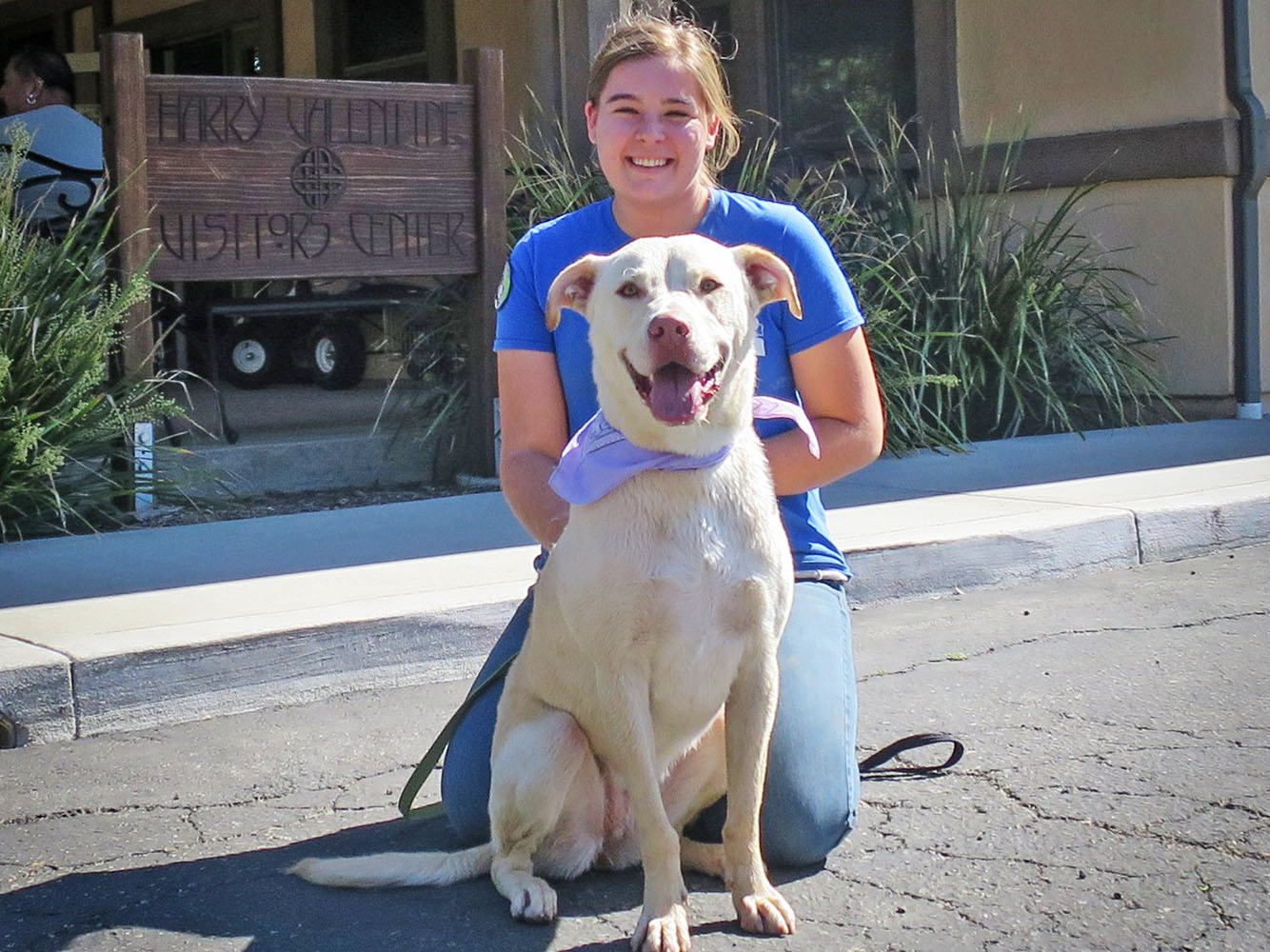 Kylie began volunteering at the HSVC in 2017. She had no idea that her volunteer experience would lead her to adopting a fur baby, Dallas. Three years later, Kylie and Dallas are closer than ever and continue to prove they are a perfect pair.

Kylie first laid eyes on Dallas during a volunteer tour of the HSVC in 2017. The pup’s big smile reminded Kylie of a dog she had previously adopted from the shelter and the pair immediately clicked. She began volunteering 3-4 times a week and quickly formed a bond with the 8-month-old Lab/Retriever mix. 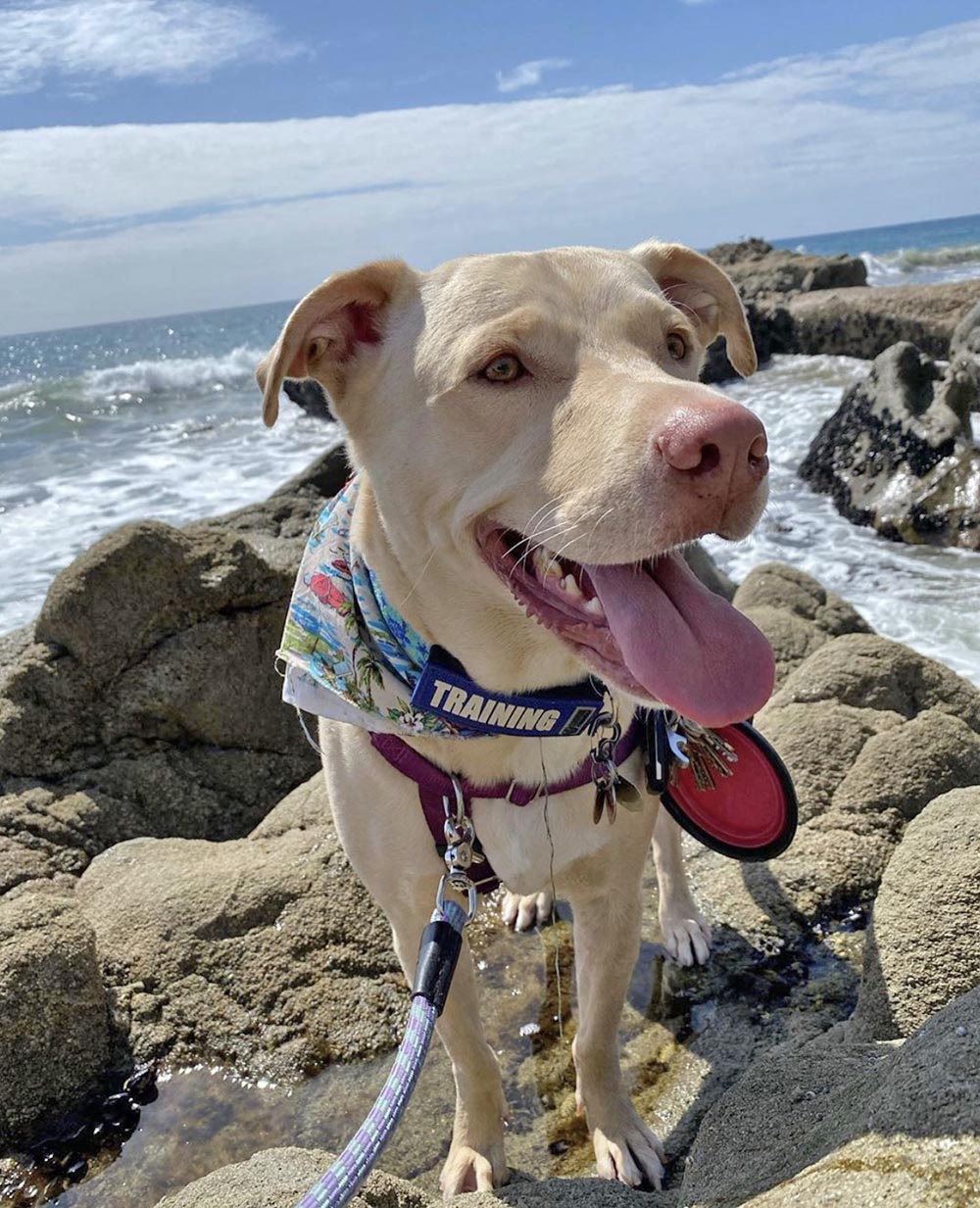 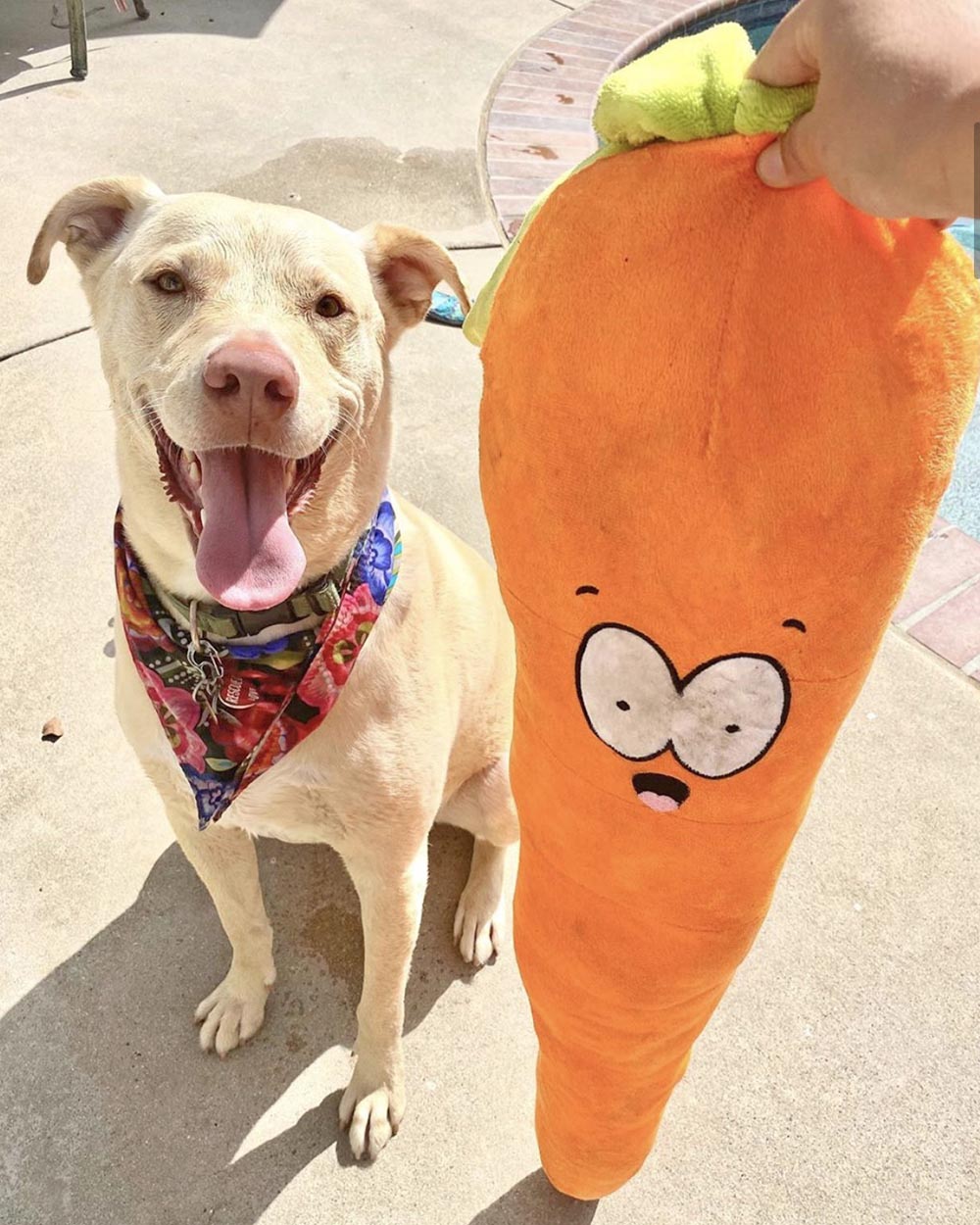 Dallas, a sweet but stubborn pup, had been adopted briefly and returned to the HSVC three times before finding her forever home with Kylie on April 29, 2017. According to Kylie, Dallas has become an agility pro since being adopted. “She can run full courses and the tunnels and teeter totters are her favorite. She loves swimming in our pool, going on hikes, and walking along the beach,” says Kylie. 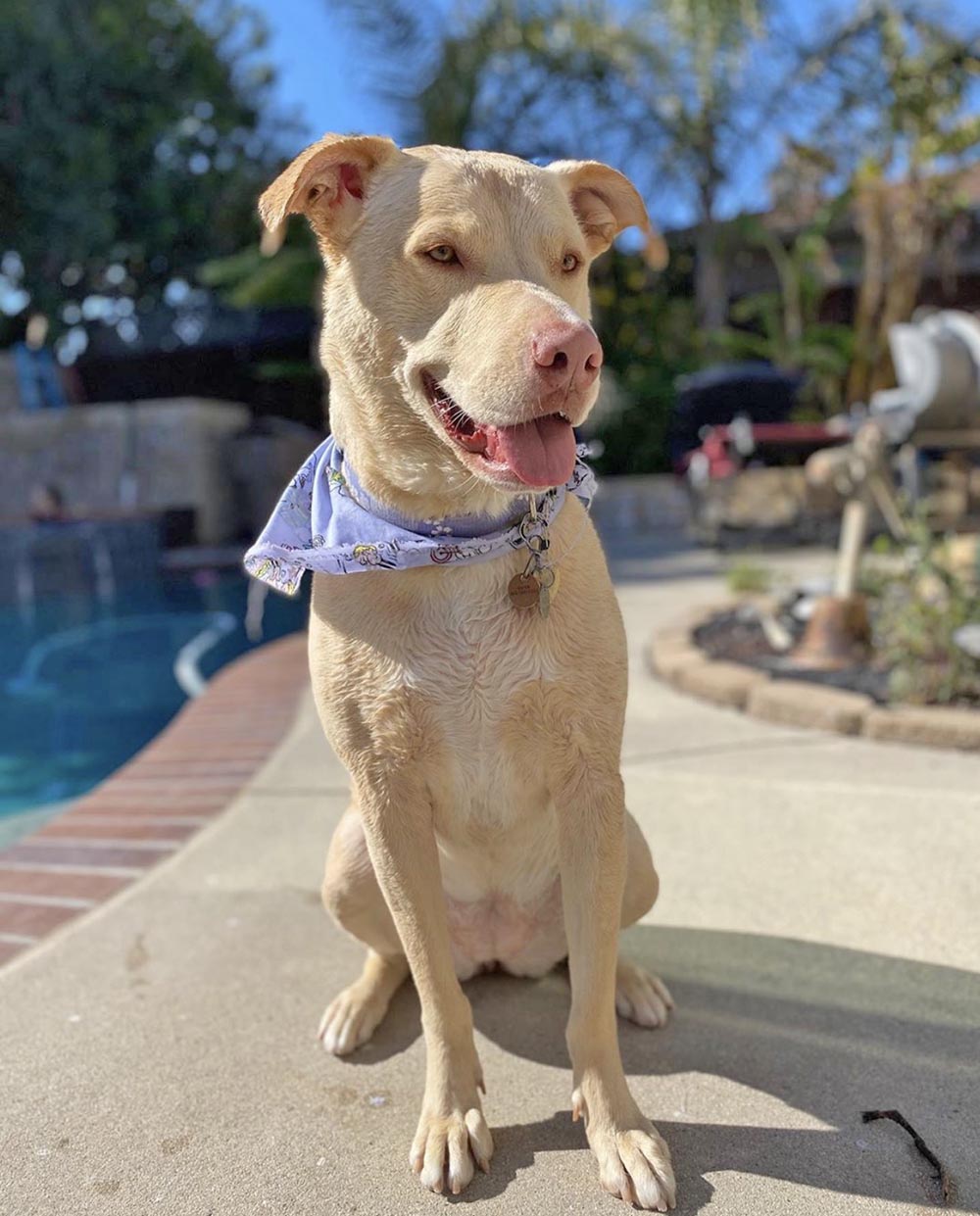 Kylie says Dallas has acclimated well to her new life and has become quite the spoiled pup. “Dallas and I had such a strong bond while she was at the Humane Society and our bond has only gotten stronger!” said Kylie.

We are so happy this pair found each other. Thank you, Kylie, for taking a chance on this sweet girl!