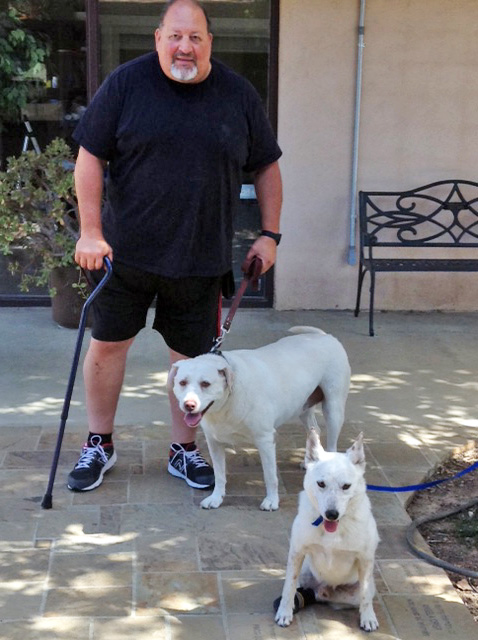 We have big news! The HSVC is happy to inform our supporters that Odin, our resident tri-paw has found his forever home! Odin and his story is one we will never forget.  We are sure many of you will recognize his smiling face if you have visited the shelter in the past 5 months. It seems like ages ago since Odin was brought to the shelter by our Humane Officers after responding to a call from the Ventura County Sheriff’s Department regarding a dog with an exposed bone in his foot that has was eating away at. When Humane Officers arrived on the scene, they saw Odin tied to the fence with no food, water, or shelter. Odin was taken directly to a veterinarian by our Officers and after examination it was evident the leg would need to be amputated.

Within 24 hours of surgery Odin was already up and around and even his spirits seemed a bit lighter. He quickly bonded with staff and received the royal treatment from everyone at the shelter, including our volunteers and guests. It was hard to not become increasingly attached to Odin after the last few months. There wasn’t a person out there who did not benefit from spending some time with this sweet guy. Kennel Attendant Jen Davidson was especially taken by this sweet boy and she took him under her wing during his entire stay with us, making sure he got plenty of exercise and socialization so that when the right family came along he would be ready.

Theresa and Rod Baca heard about Odin from a regular visitor to the Humane Society. They came to meet him last week along with their 10 year old Lab Maggie. Staff and volunteers alike were thrilled by these 3 and could tell off the bat that it was going to be a great match. Yesterday, Odin’s adoption became official and he went off to start his new life with the Baca family.

Good luck and much love Odin! 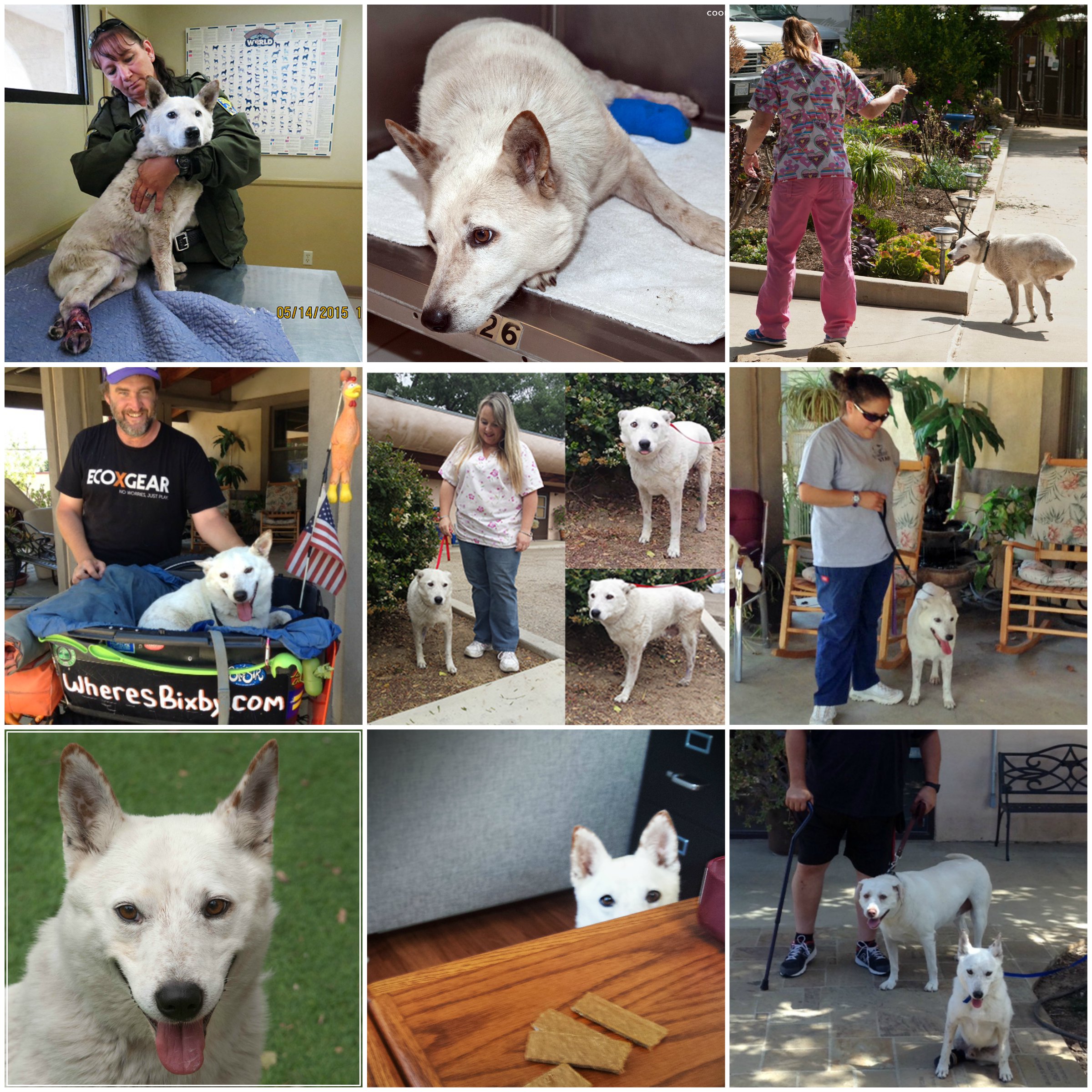