A Home for Zuma 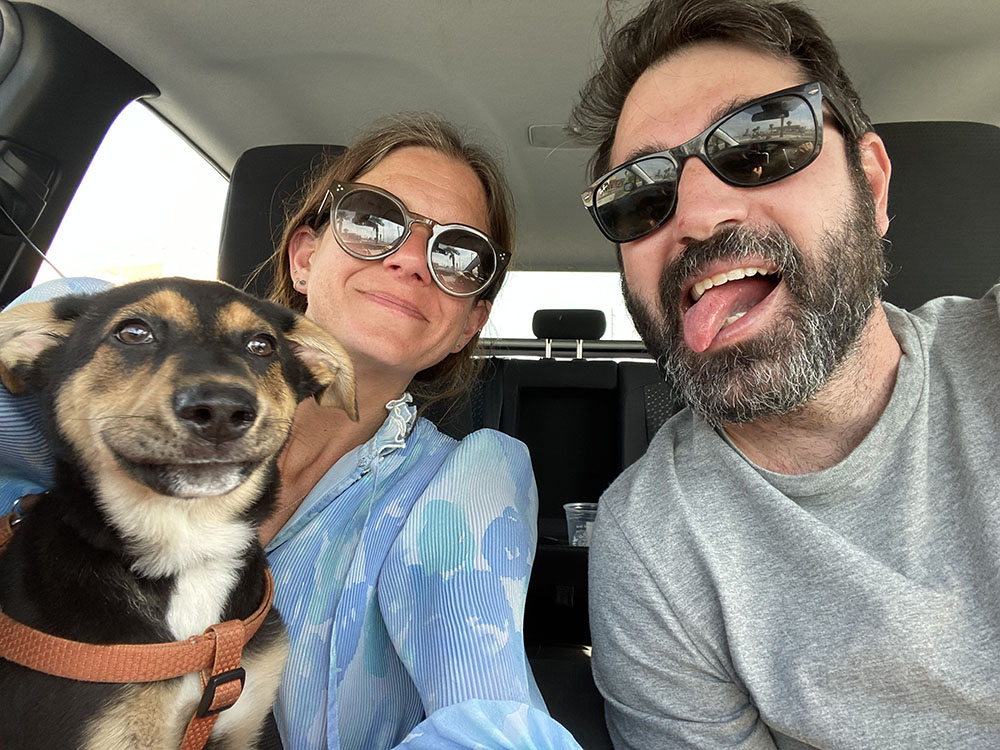 Zuma is growing up so fast! The adorable 5-month-old puppy was adopted by Babs and Scott in early March and has been living the good life ever since! 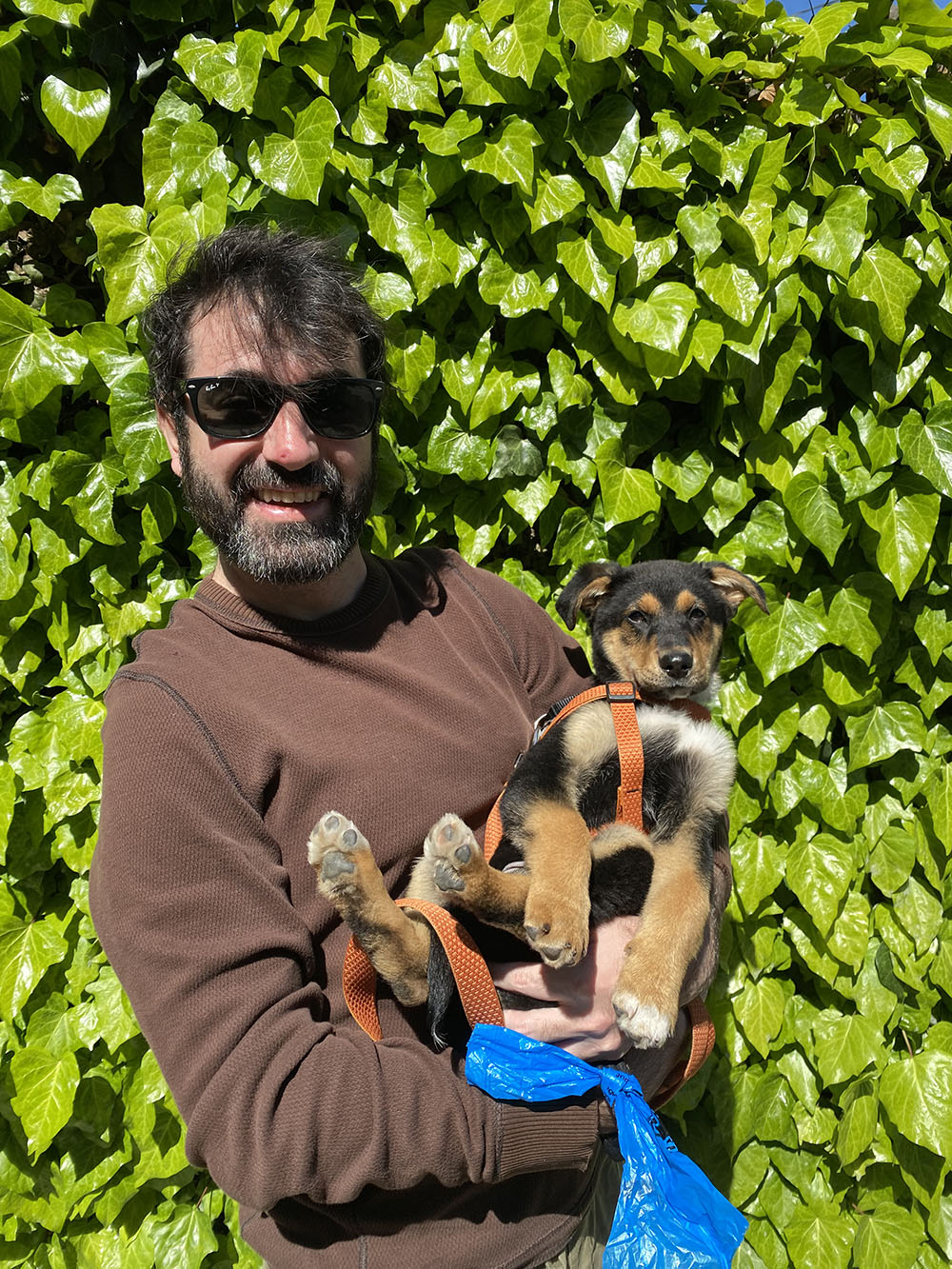 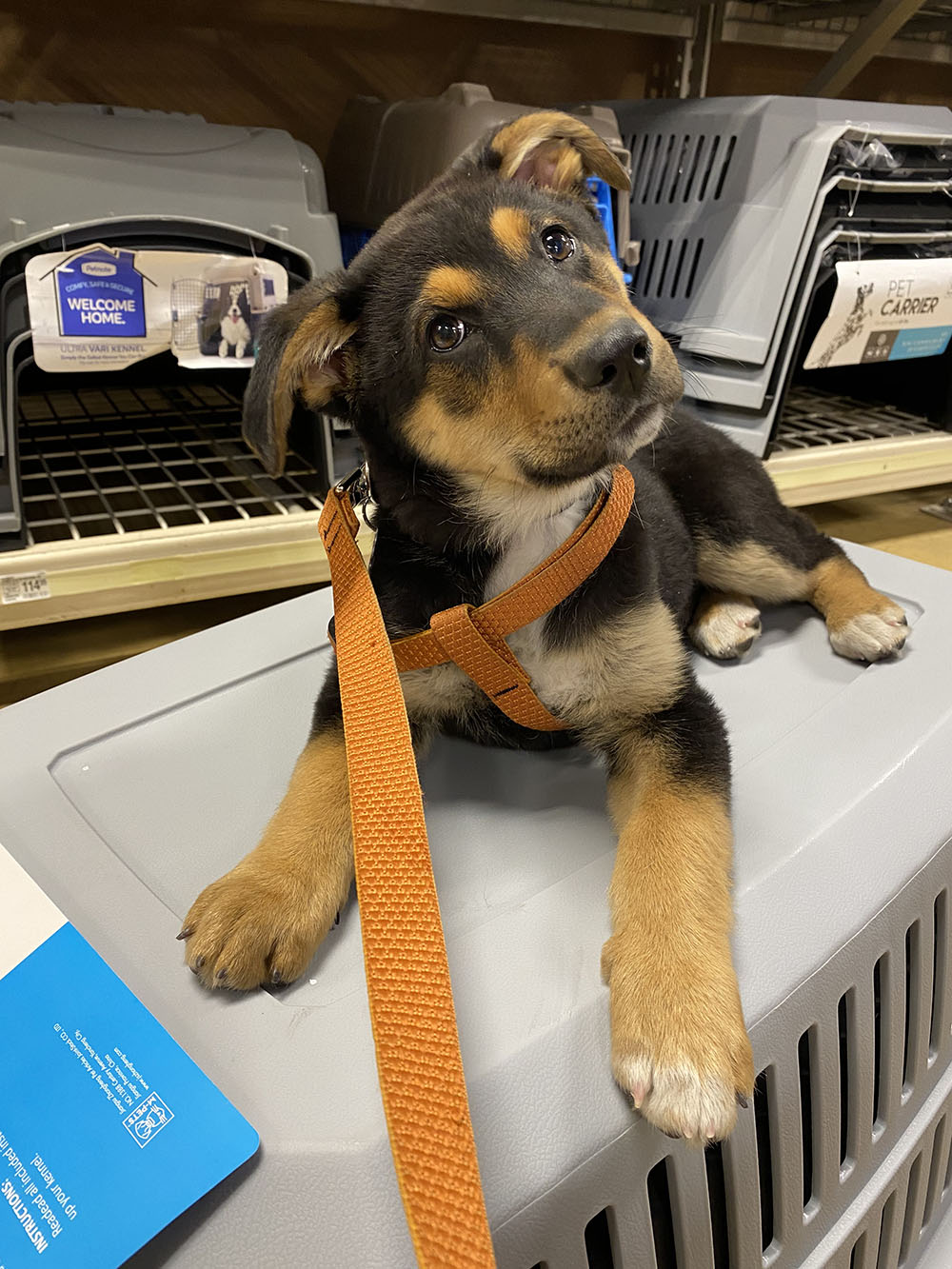 Above: Zuma one week after being adopted. According to Babs, the adorable German Shepherd pup immediately showed her "snuggly, smart, brave, goofy, and curious" personality! She loves car rides, little walks, and even loves the shower/bath! 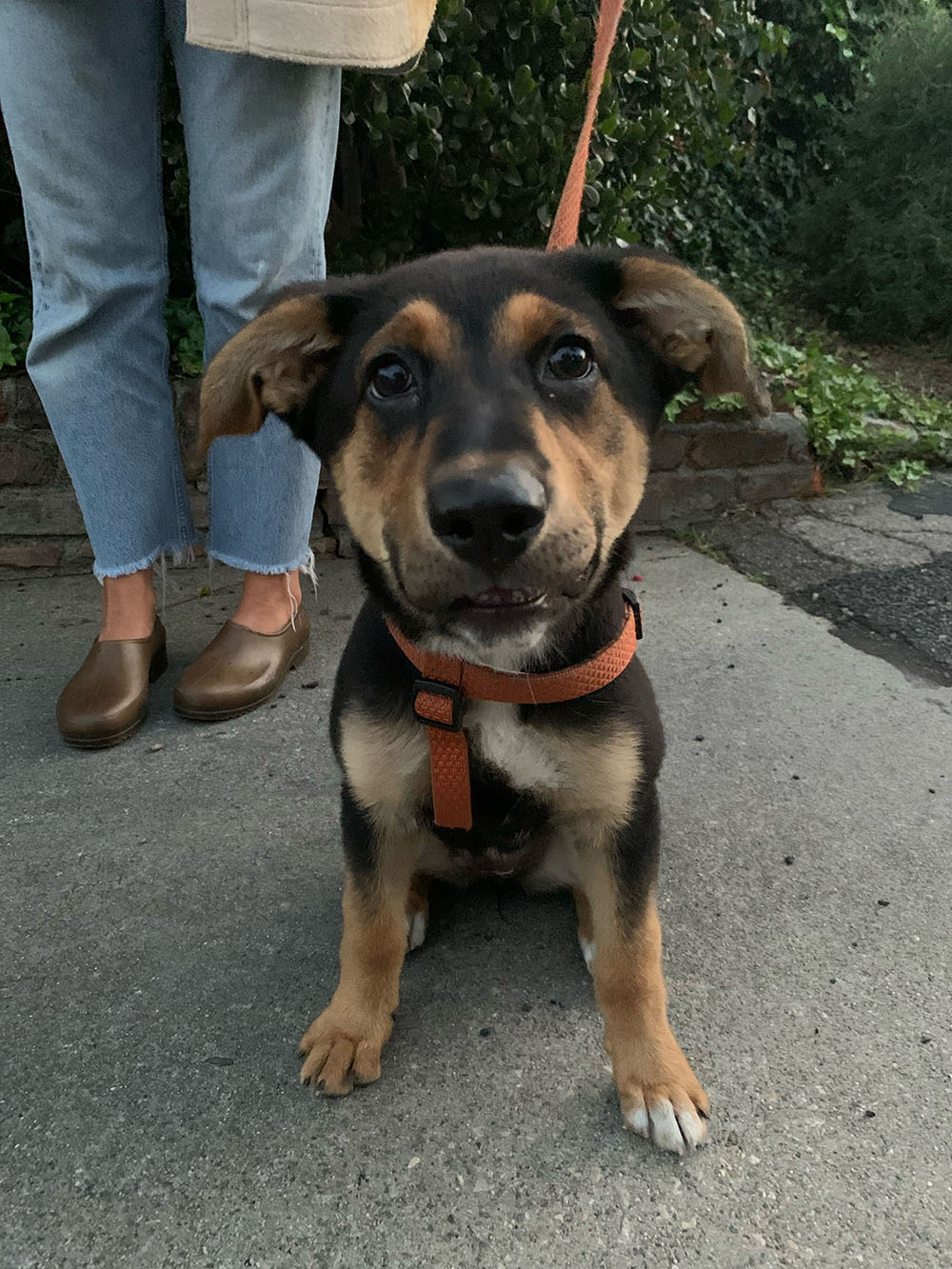 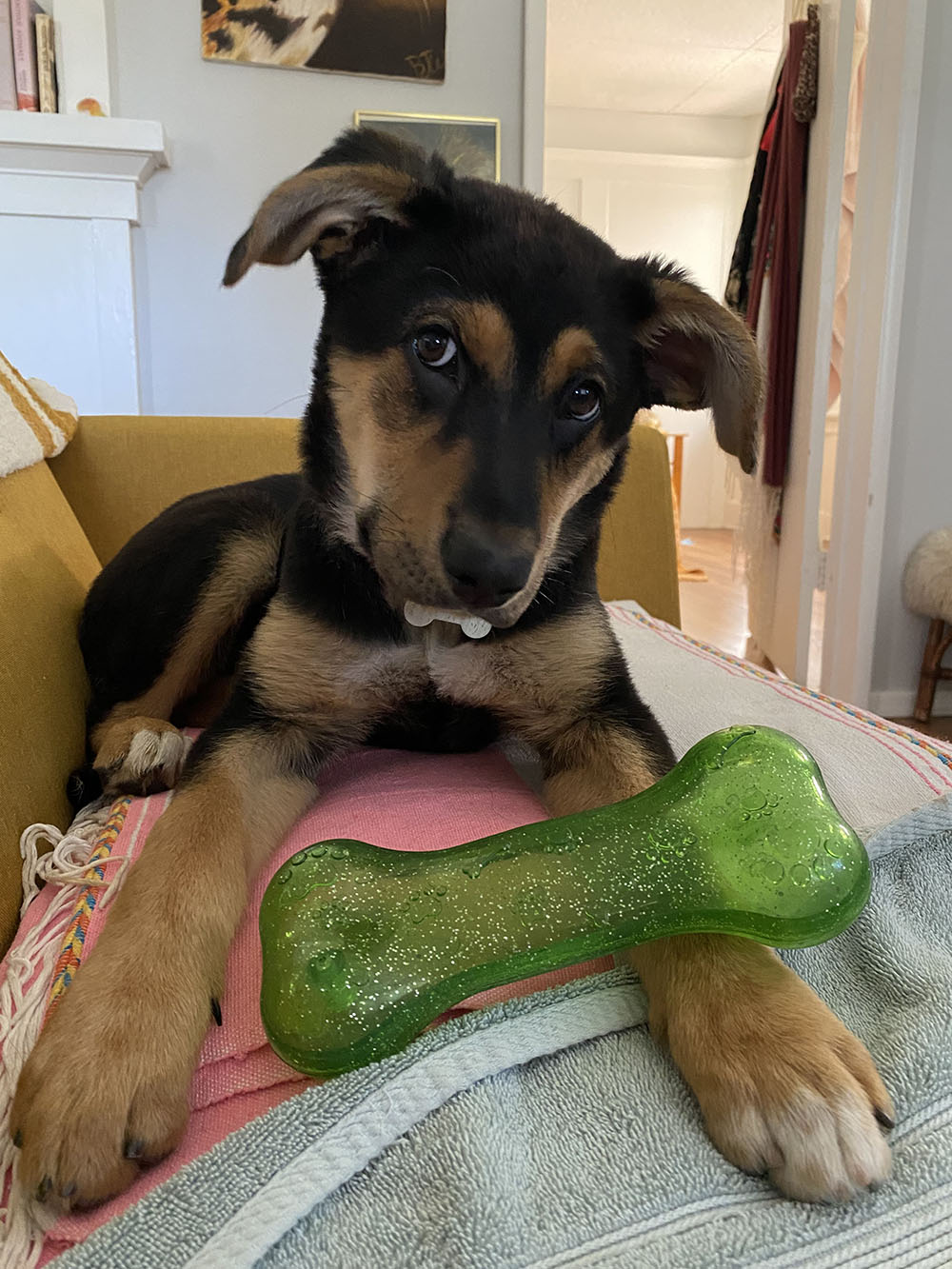 "She is such a sweetheart and has a big personality. She is very funny, a quick learner, and extremely brave. She loves big ice cubes with treats in the middle, her Himalayan chew, and rope toy to combat her teething which she’s slowly phasing out of. Still gets an A+ report card on car rides and doing great with basic tricks. Sit, shake, bop, lay down, wait. She has a lot of energy and does great on hikes and small jog and long walks. She’s a really special pup and we couldn’t imagine life without her!" said Babs.

Thank you, Scott and Babs, for choosing to adopt not shop and giving Zuma the loving forever home she deserves!