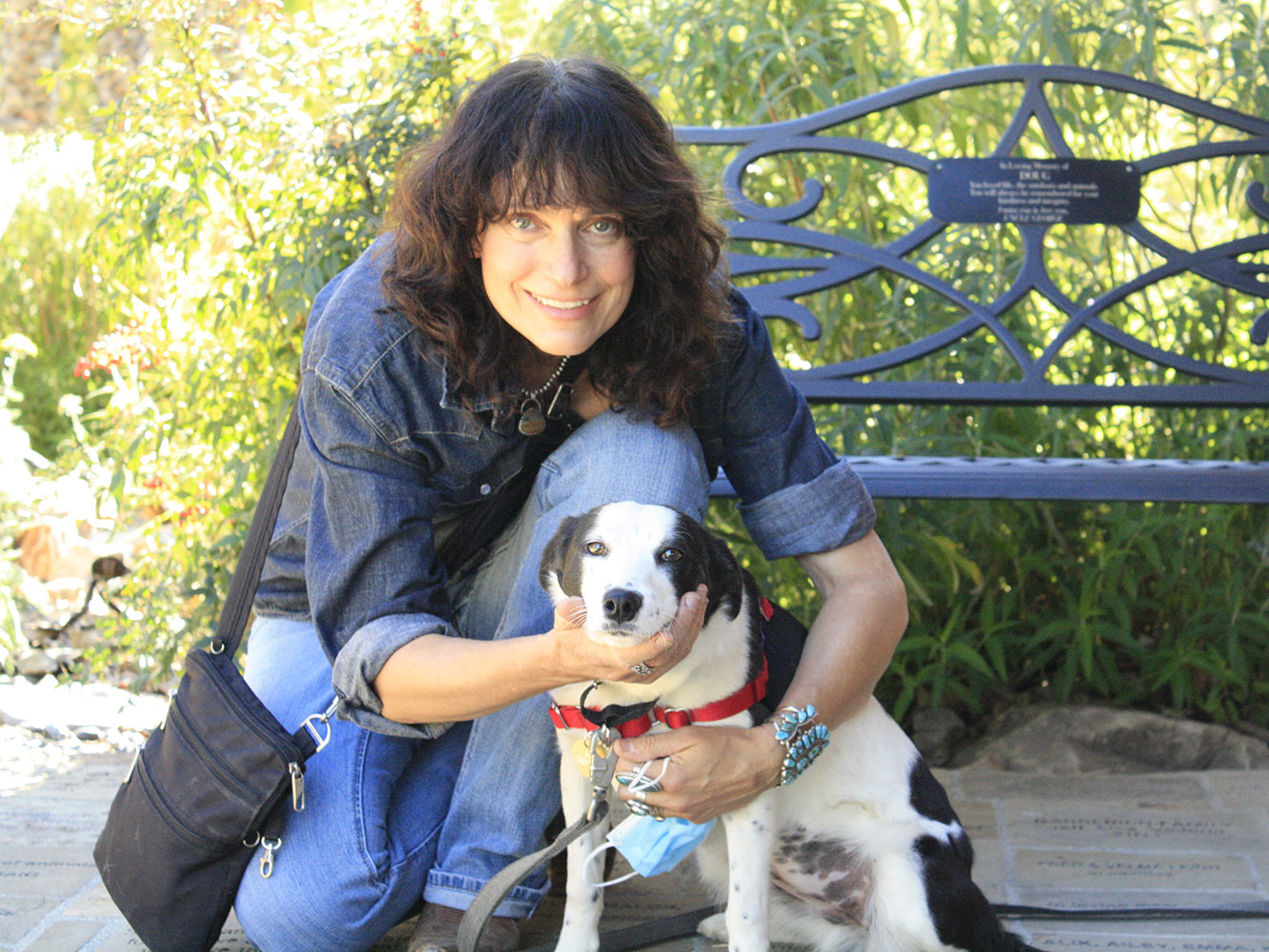 Three months post-adoption and pretty girl Zoey, formerly Brandi, is loving life in her forever home! According to new mom Jen, the adorable Border Collie mix is a fast learner, very polite, and responds to kindness and patience.  She truly is the sweetest pup! 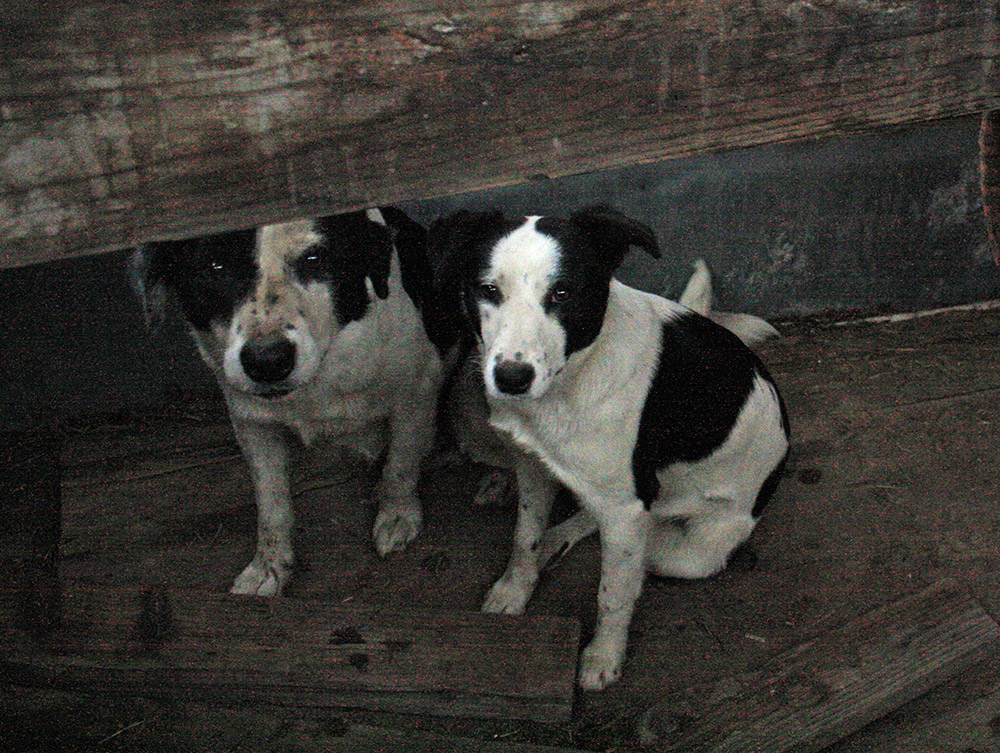 Above: Zoey was brought to the shelter with four other dogs in mid-January after they were found roaming near Foster Park. The five dogs were taken in as strays while our staff attempted to find their owners. One male was immediately transferred to our friends at Ventura County Animal Services to receive further medical attention. Three of the sweet pups, including Zoey, were made available for adoption after completing their stray hold unclaimed. The final dog, a very pregnant female to be named Aria, gave birth to her puppies days after arriving at the shelter and remained with us until she and her puppies were able to be adopted out. 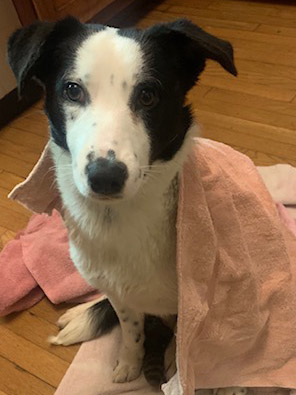 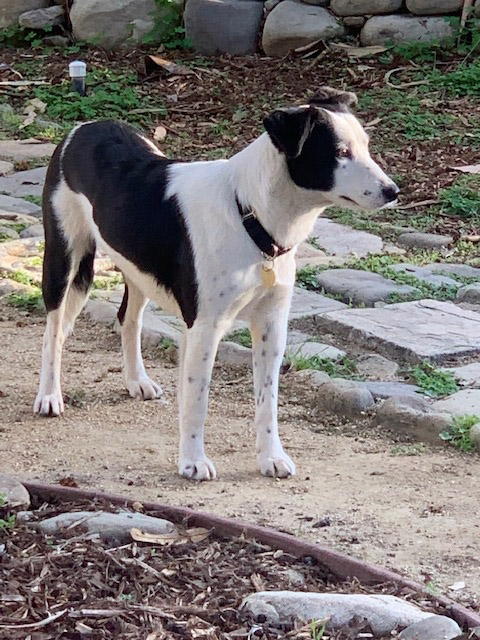 Fast forward to present day, Zoey and Jen are nearly inseparable! Since becoming part of Jen's family, Zoey has learned basic commands, how to walk well on a leash, and is even crate trained. She loves to play with her toys, especially her battery-powered stuffed fish that flops around. According to Jen, Zoey's shy personality opens up more and more each day and she lives to please. Zoey has even made lots of progress when interacting with people, though she is still wary around other dogs.

"Every day we have a routine of fun stuff to do. I feel like I have won the lottery and am so grateful to the HSVC for connecting us!" said Jen. Thank you, Jen, for taking a chance on Zoey and giving her the life she deserves!