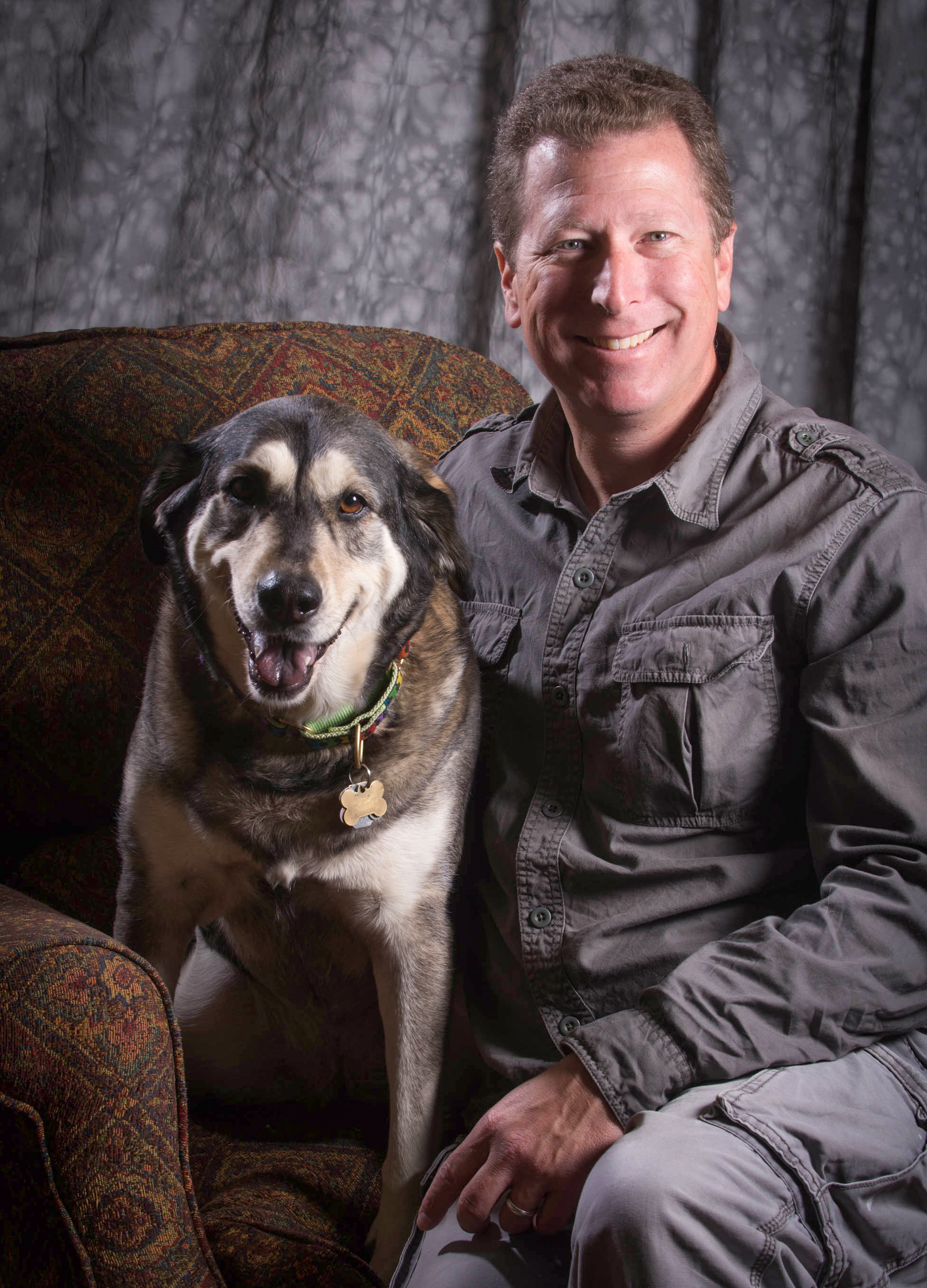 The Humane Society of Ventura County is pleased to welcome Greg A. Cooper to the team! Cooper began his relationship with the HSVC in 1990 while working as a photographer for the Ojai Valley News. Since then, Cooper has worked as a volunteer photographer for the shelter documenting their animals, staff, facilities and fundraising events such as the annual Santa Paws.

Cooper, a native of Ojai, Calif., graduated in May 1996 from Western Kentucky University with a double major in photojournalism and anthropology.

Prior to his experience with Western Kentucky, Cooper was hooked by photojournalism in 1988 while attending classes at Ventura College. He would spend the next eight years finishing up an associate’s degree, traveling abroad, working part-time in photo labs, shooting freelance and working as a staff photographer.

After leaving Western Kentucky, he returned to Southern California. Cooper worked at the Ventura County Star during this time, initially as an intern and progressing all the way up to assistant picture editor. The Columbus (Ohio) Dispatch lured him away to work as their Sunday picture editor in 2000.

“It’s an incredible opportunity and I’m honored to be working for the HSVC in this capacity,” Cooper said. “In this new role, I can help the shelter in ways that I couldn’t before, to bring awareness and to help raise the needed funds for our short- and long-term goals which include building a new dog kennel.” Cooper continues, “My relationship with the Humane Society spans over 25 years and it’s because of these relationships and my long-time connection to Ventura County that I can be most effective in this role.” Cooper feels natural doing outreach, “My passion for my community started while working as a daily photojournalist and carried on into my teaching career where I encouraged my students to do the same, to build relationships and to volunteer with their communities.”

Cooper continues to work in education as an adjunct instructor for Ventura College and Santa Barbara City College. Cooper lives in Ojai with his wife Cláudia and their HSVC-rescued dog Biskit.

As community liaison, Cooper should be contacted for speaking engagements, media briefings and requests, charitable giving programs, and donor cultivation for the HSVC and its operations.