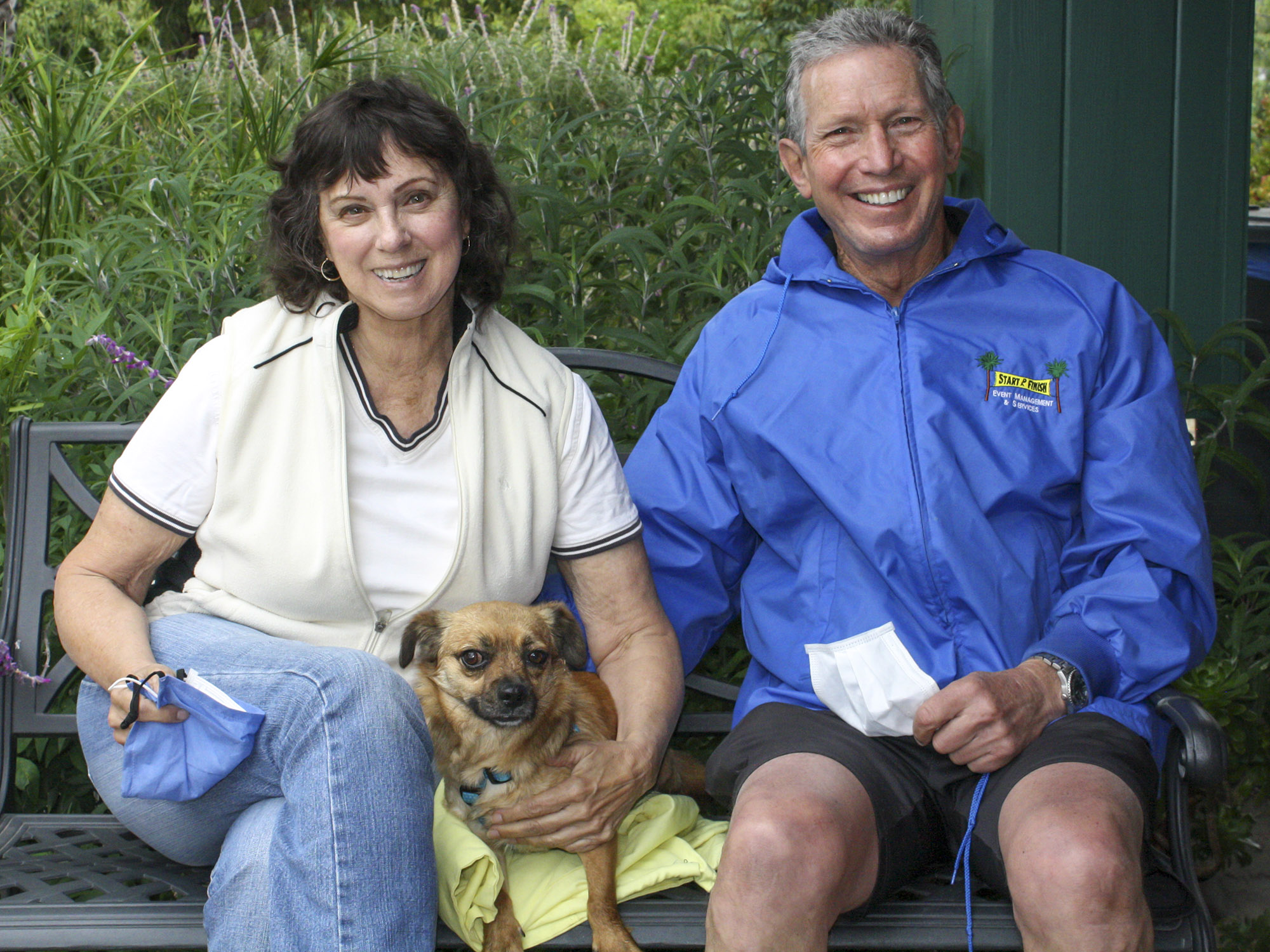 Todd has become the most adorable adventurer since finding his forever home with Joan and Greg! The active couple loves to explore the outdoors, and Todd is always happy to tag along!

Five-year-old Todd was adopted by Joan and Greg in early June of this year after being briefly adopted out and returned to the shelter. A generally shy guy, it was as if Todd was waiting for Greg and Joan to be his perfect match. He warmed up to the couple almost immediately and it has been nonstop love and adventure ever since! 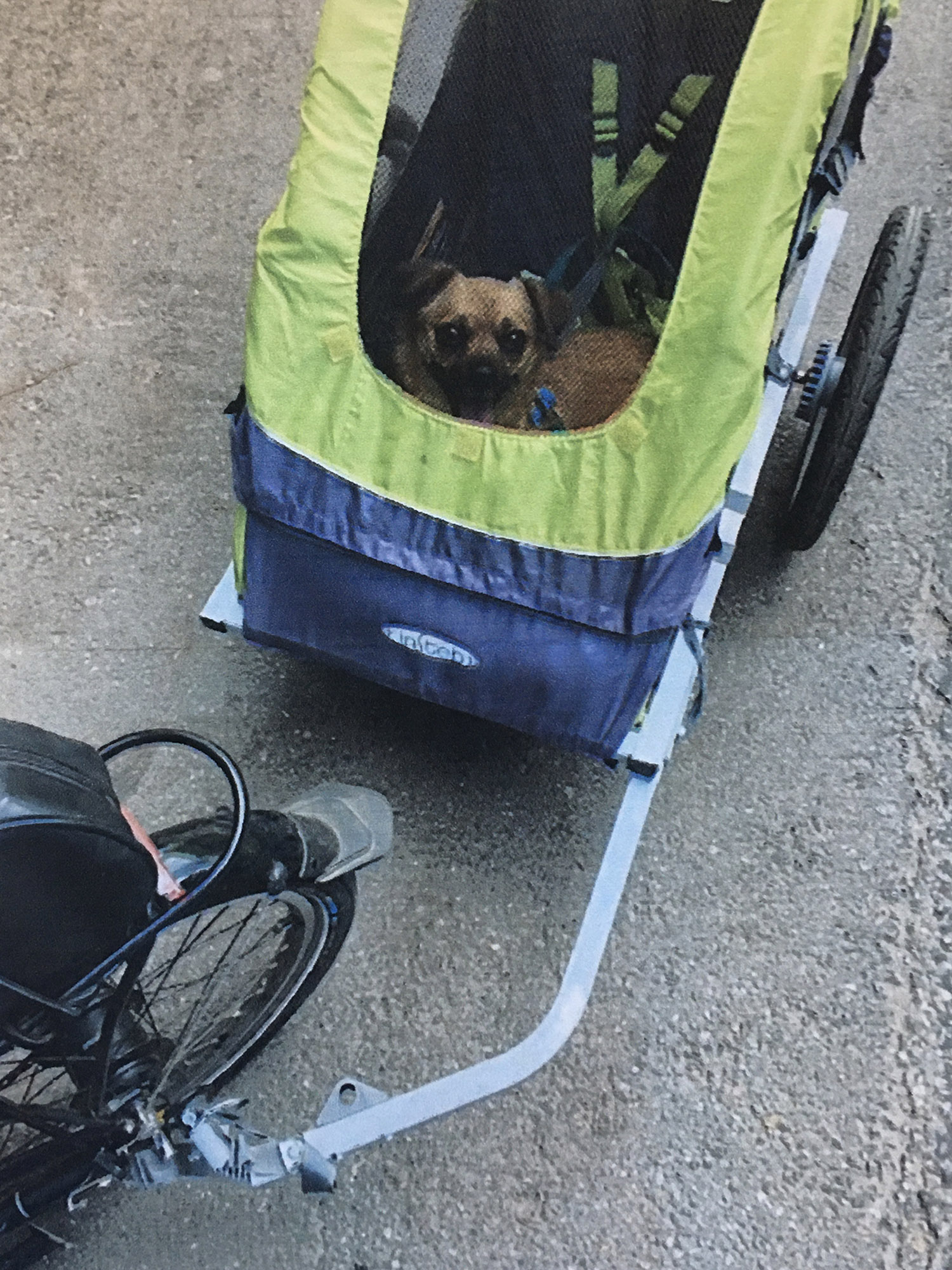 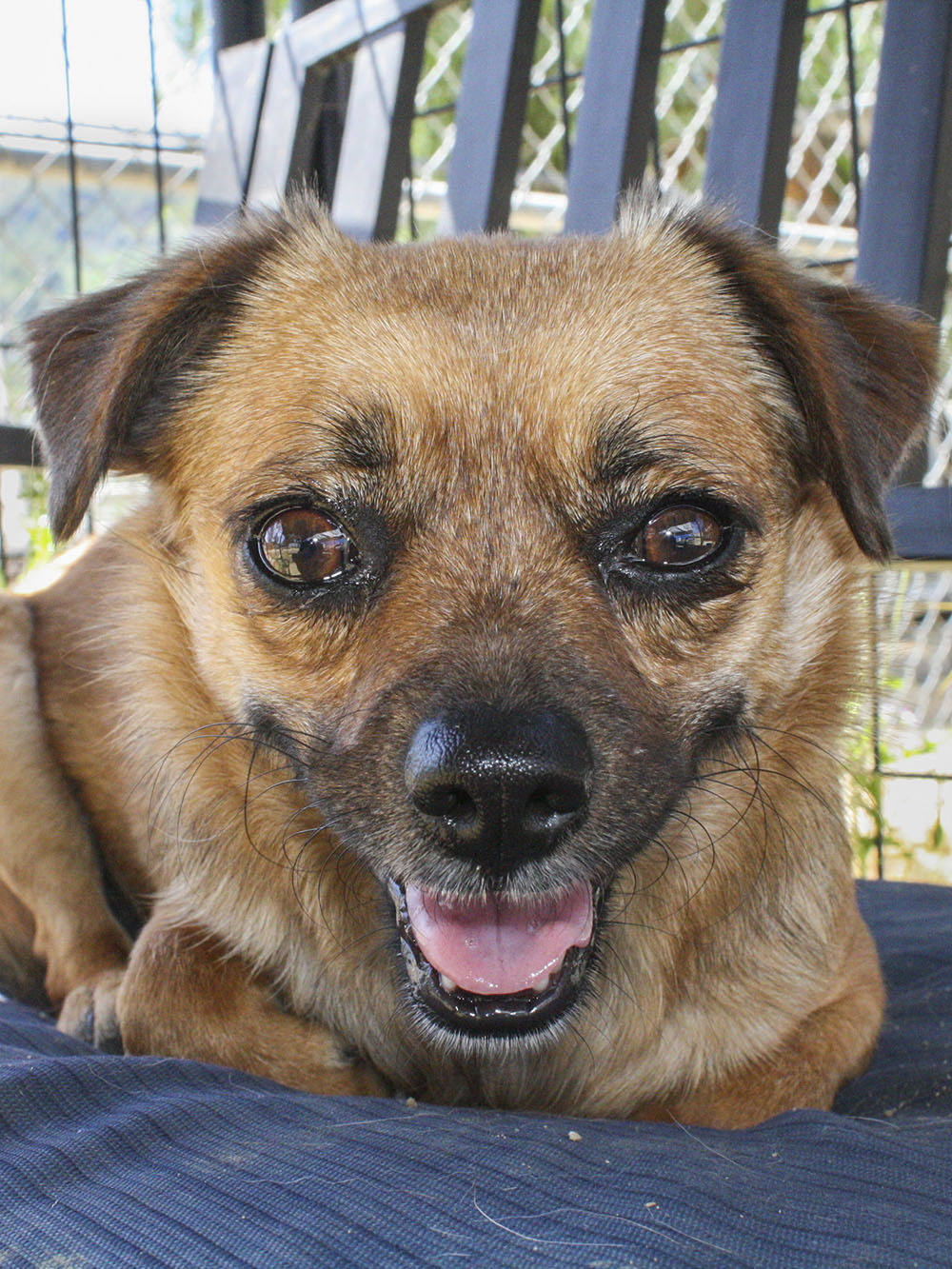 "He goes everywhere with us. He's been on camping trips to Teddy Rosevelt National Park where he saw wild bison and horses. He hiked the Badlands in South Dakota, camped with us on Lake Superior, and even summited in Vail, Colorado. This Winter he will be joining us in the snow in the Rockies! We had no idea how special he was!" said Joan.

Thank you, Joan and Greg, for giving this sweet boy his second chance!