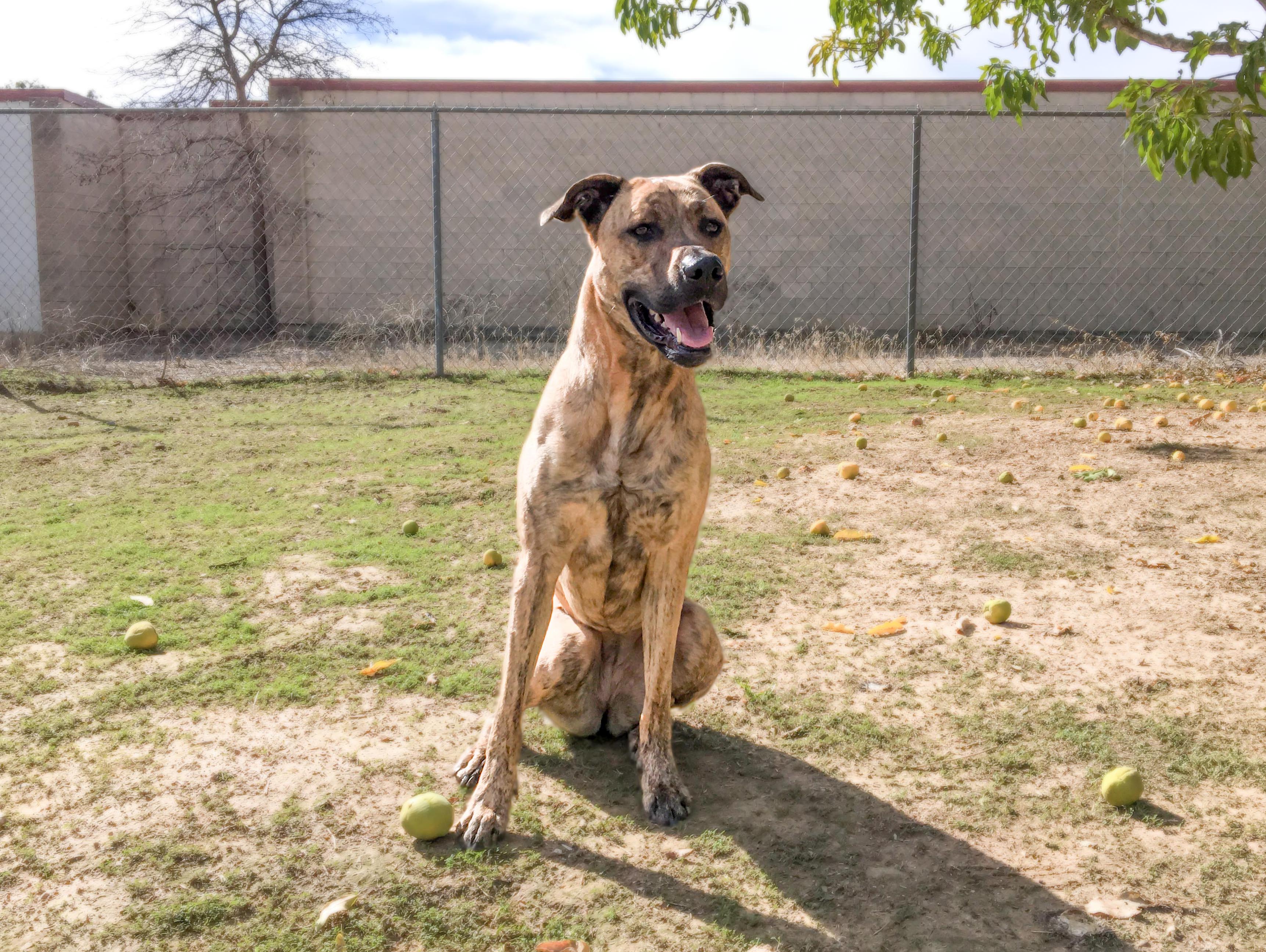 In the world of animal sheltering, rescue, and adoption an animal that has been at a shelter for long-term becomes a part of the family. Such was the case with Sequoia, who after nearly two years at the Humane Society of Ventura County was adopted last week!

Sequoia was originally brought to us by a kind citizen who found her running down a road in Matilija Canyon and brought her to safety. With plenty of time to get to know her, Sequoia was without a doubt a very special dog who made her way into the hearts of everyone she met.

This past fall Sequoia encountered a setback that required surgery on her hind leg. With the  communities support we were able to raise the funds to cover her care and after months of rehabilitation Sequoia was granted a clean bill of health in February. Soon after Sequoia went into foster with a volunteer who already had established a relationship with her. Sequoia did extremely well and after two weeks her foster home became her forever home.

On behalf of Sequoia, we are incredibly thankful to our staff and volunteers who never stopped working to keep Sequoia healthy and in good spirits until the perfect home came along. Thank you to our supporters for your commitment to dogs like Sequoia and to her new family for giving her the chance of have a happy and loving life! 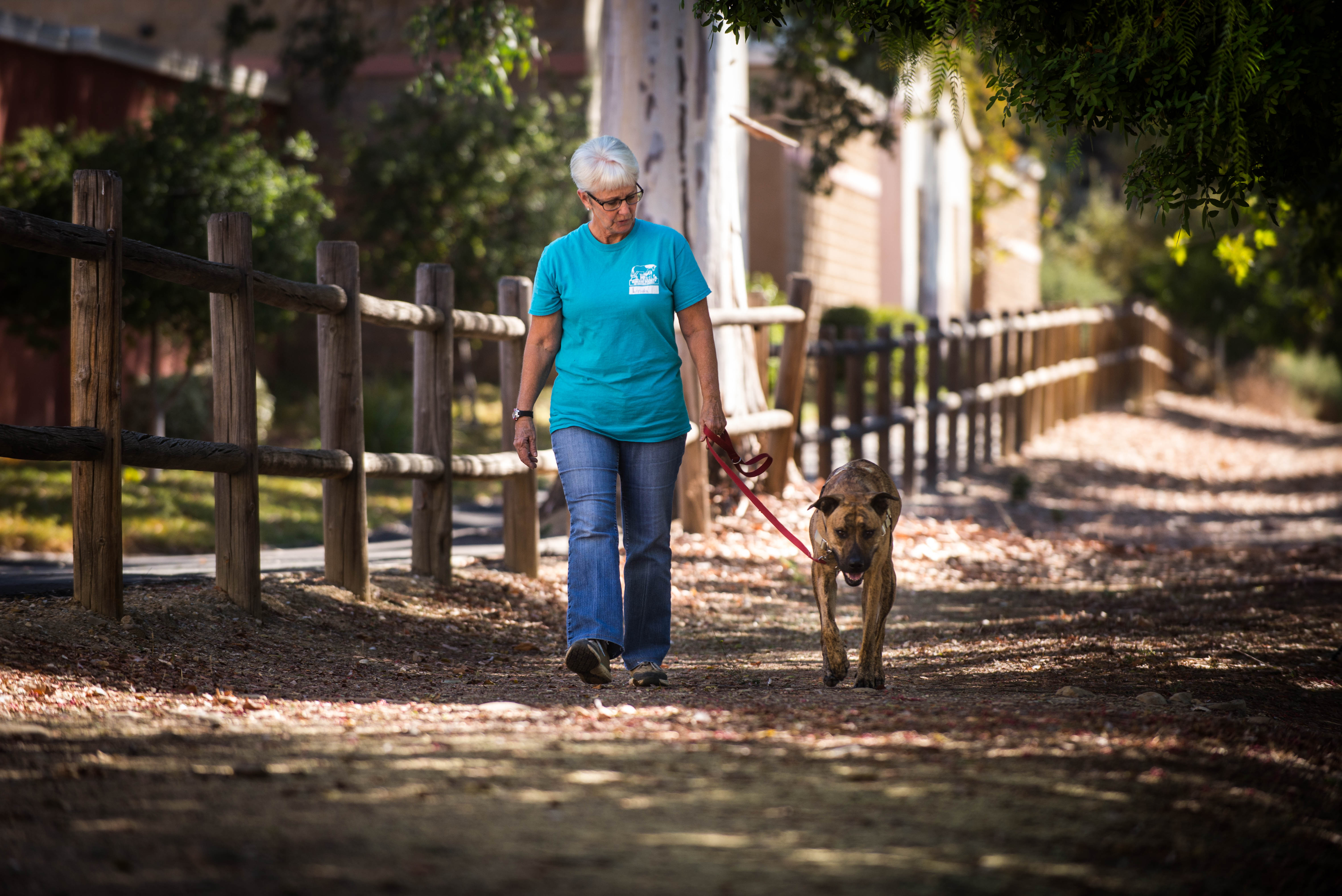 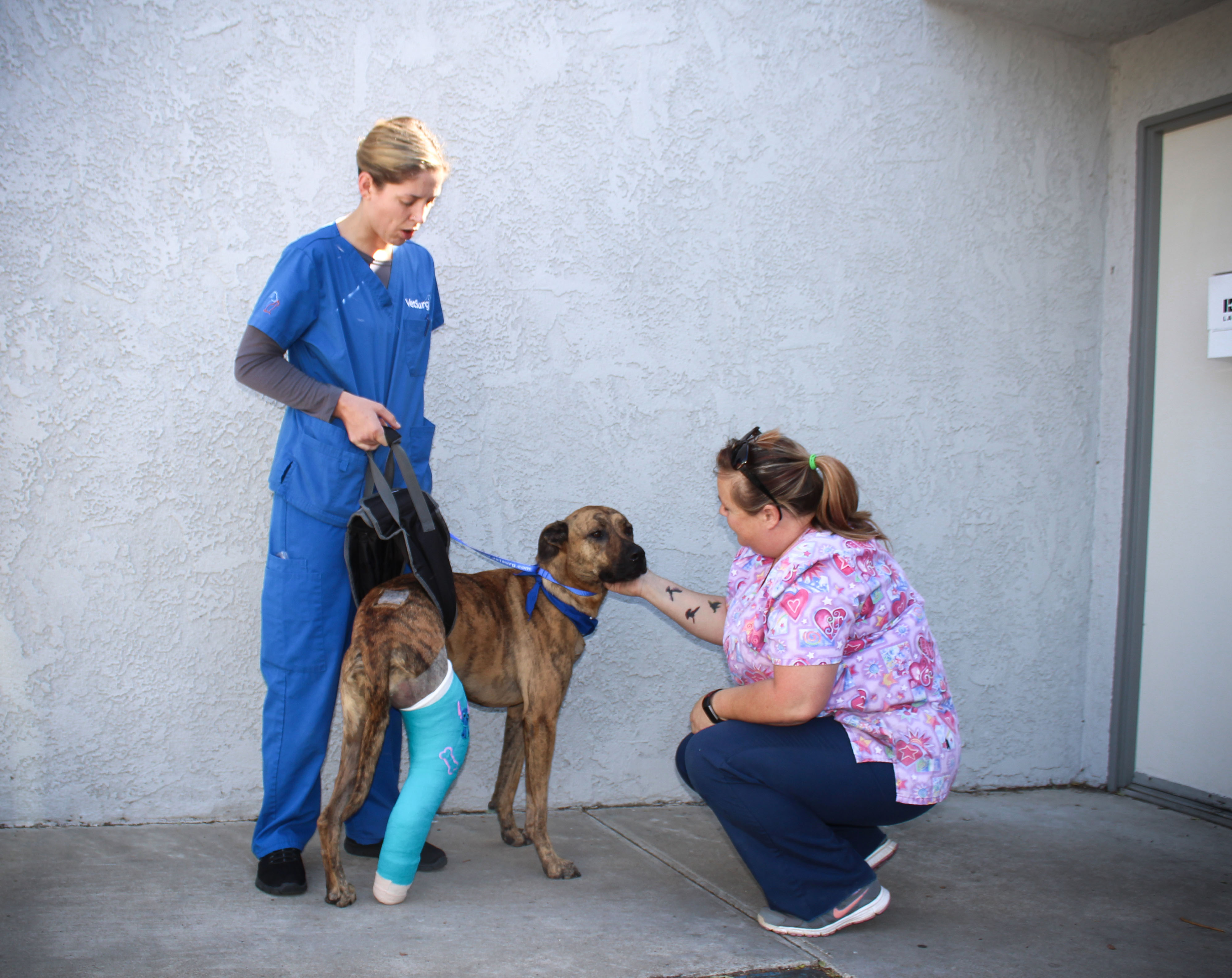 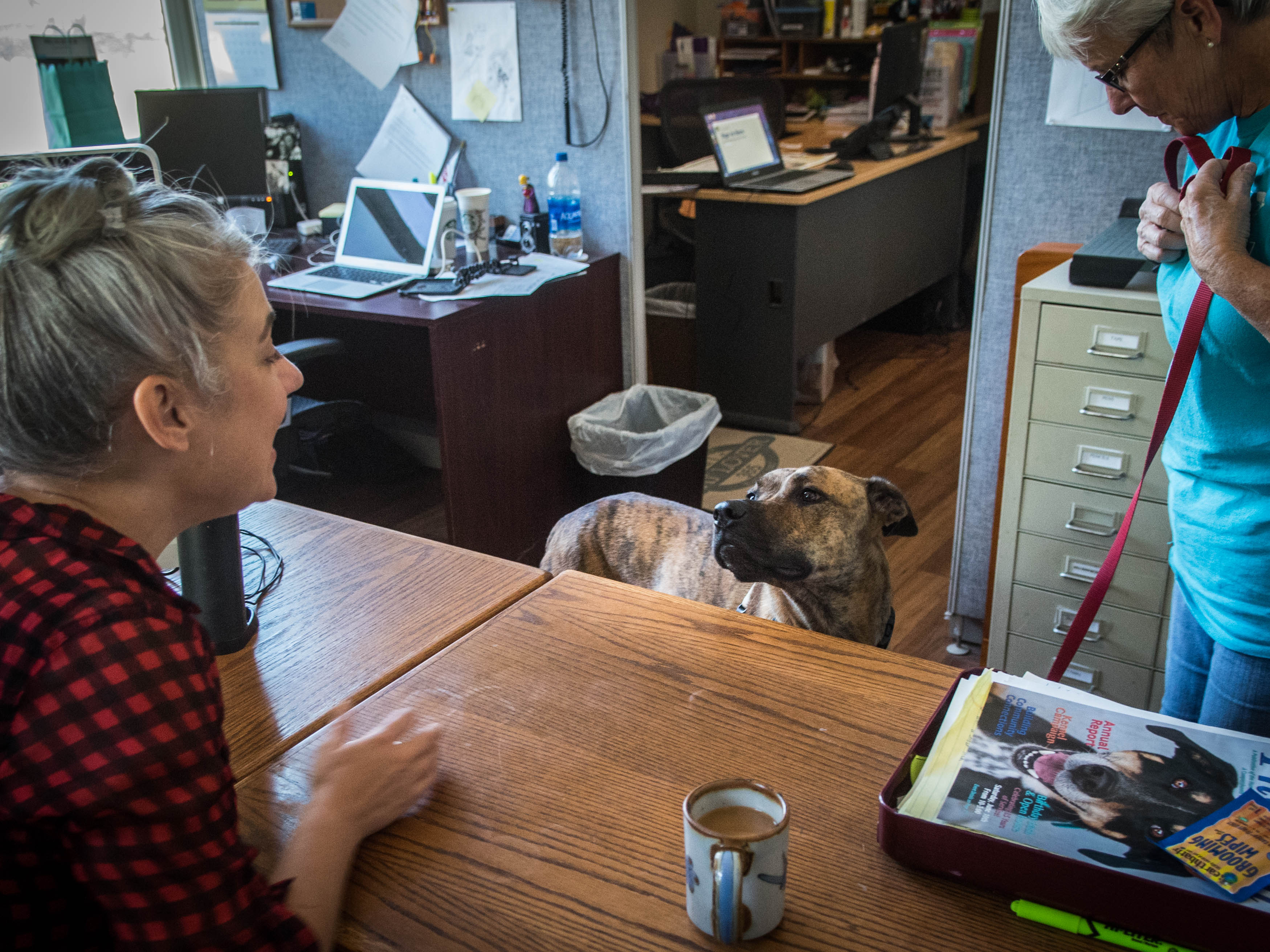 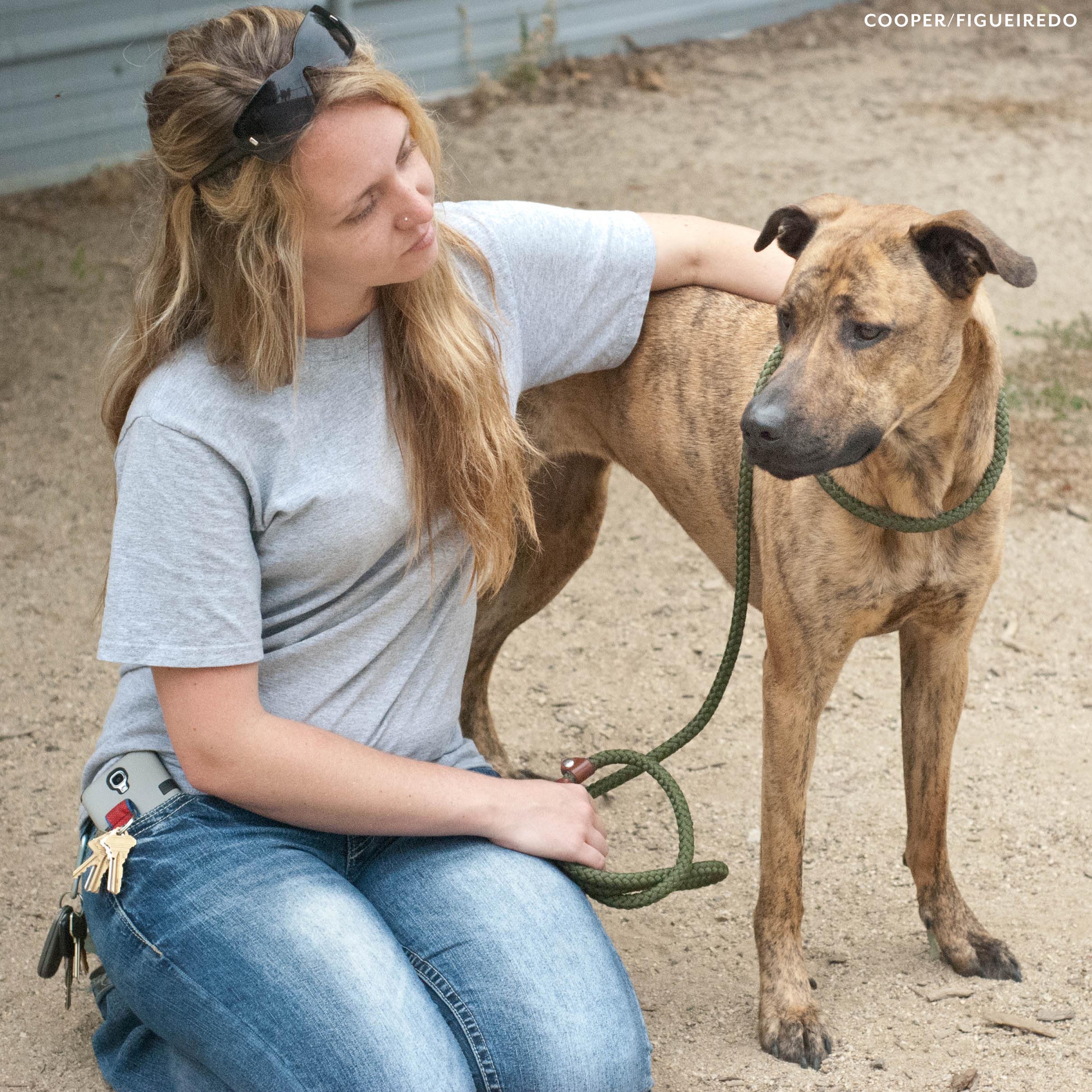 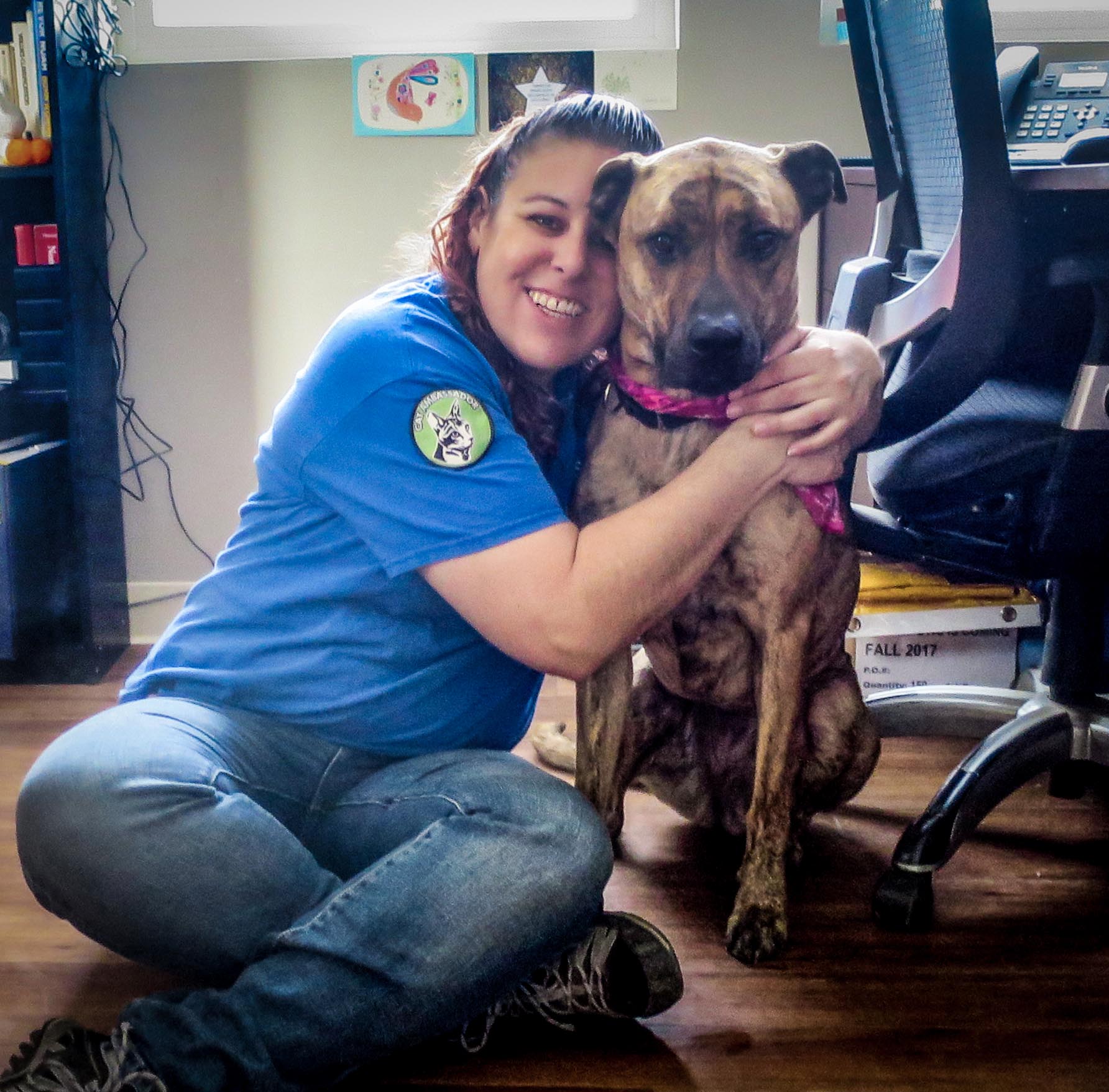 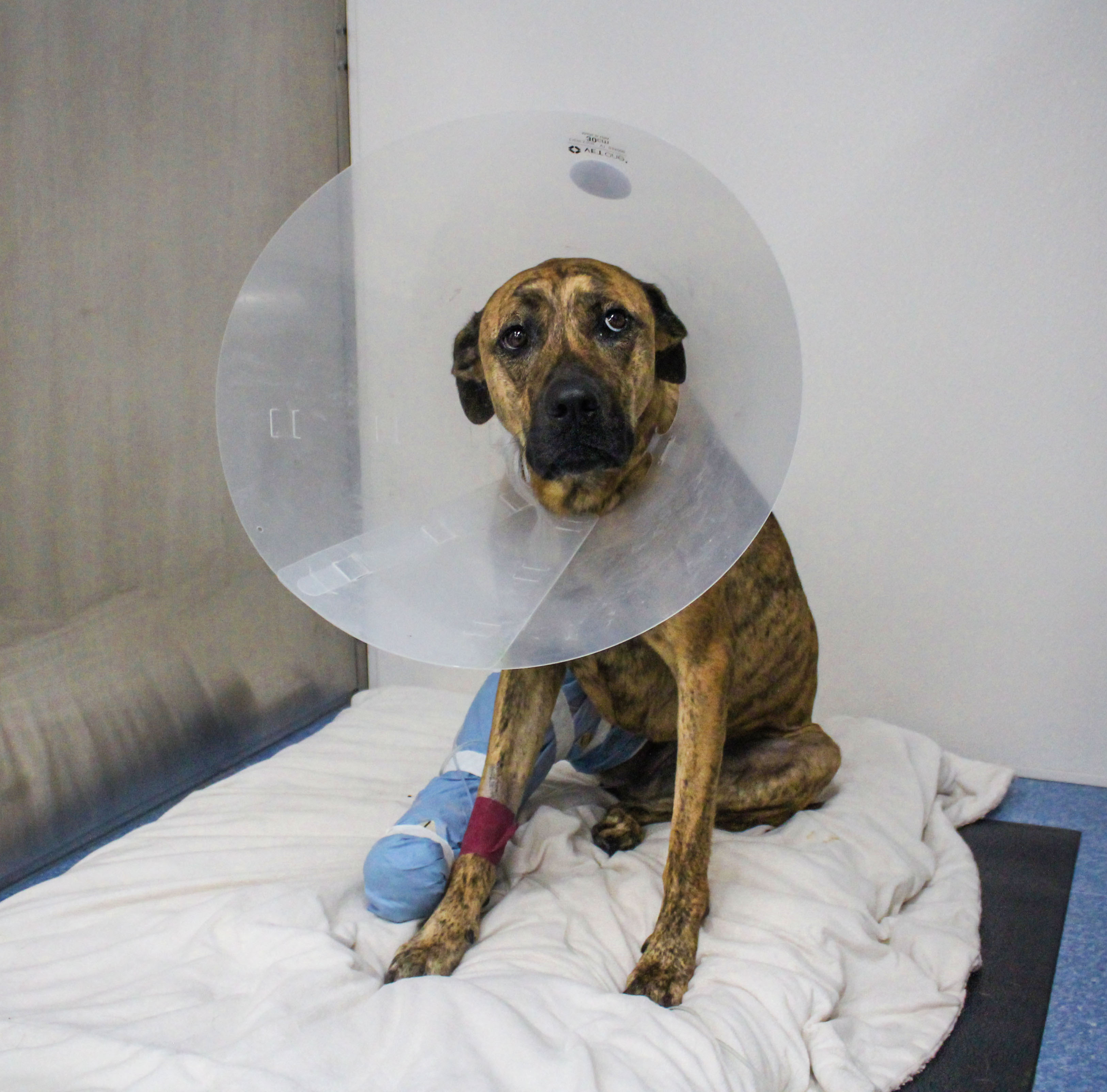 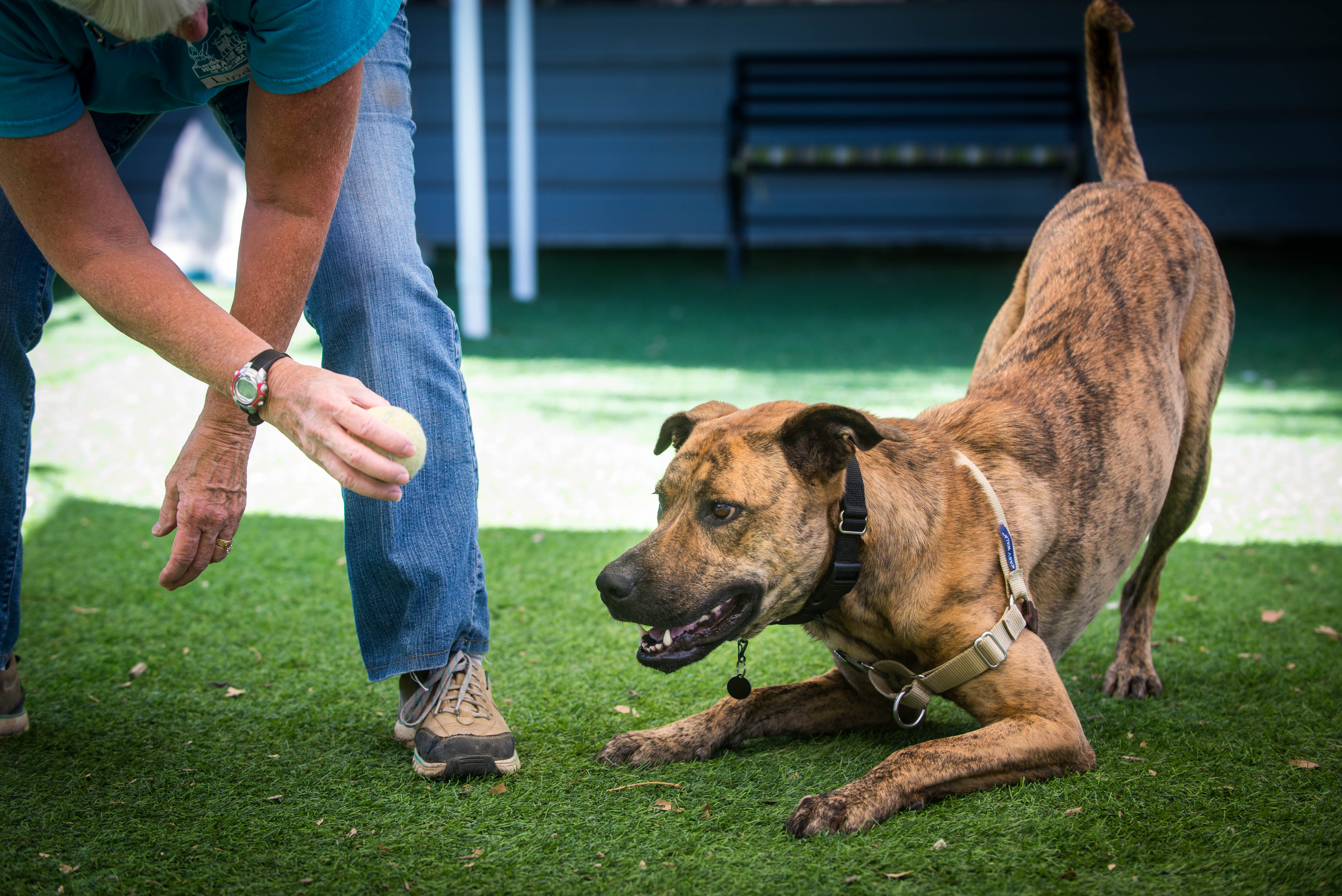 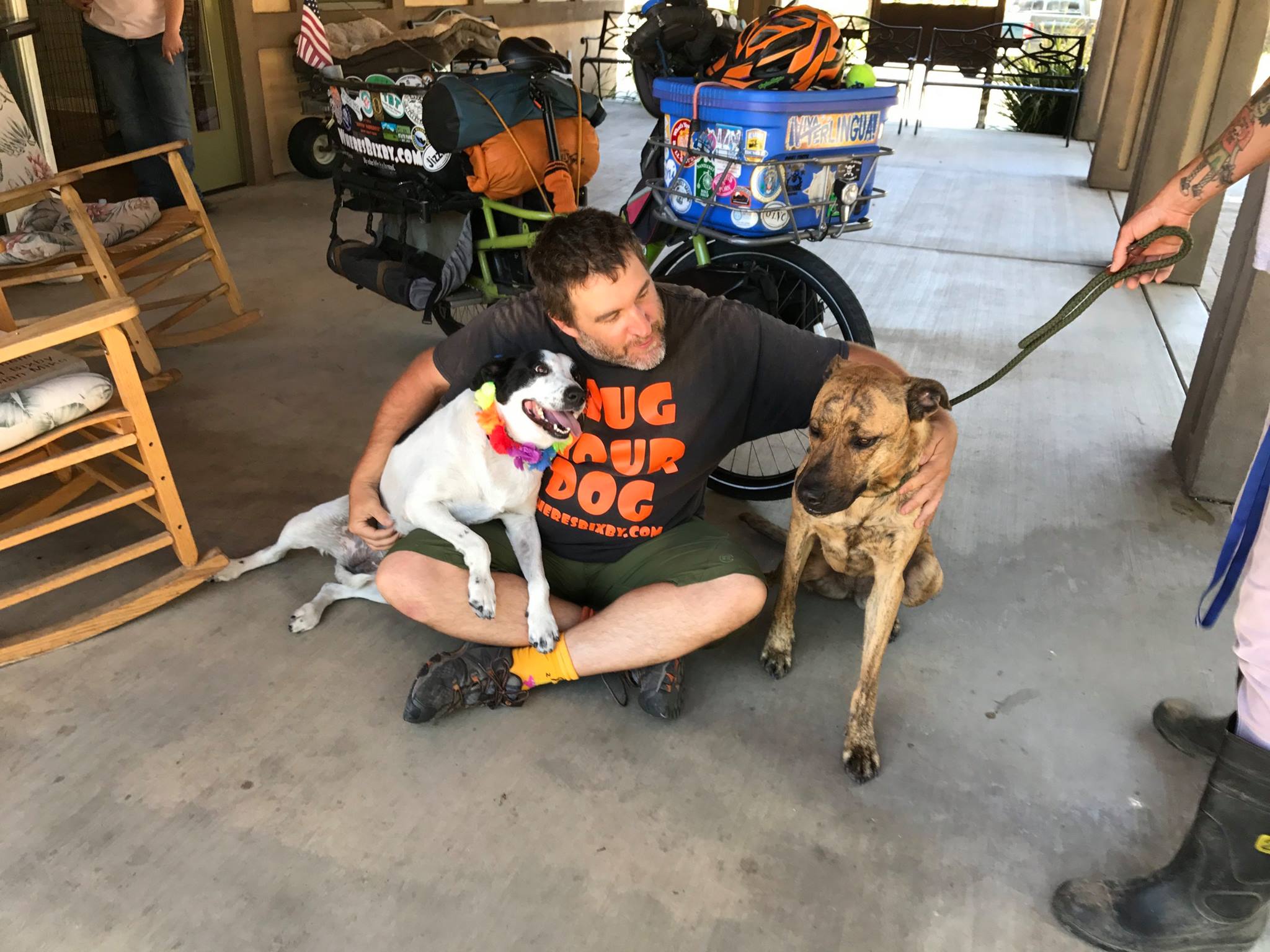 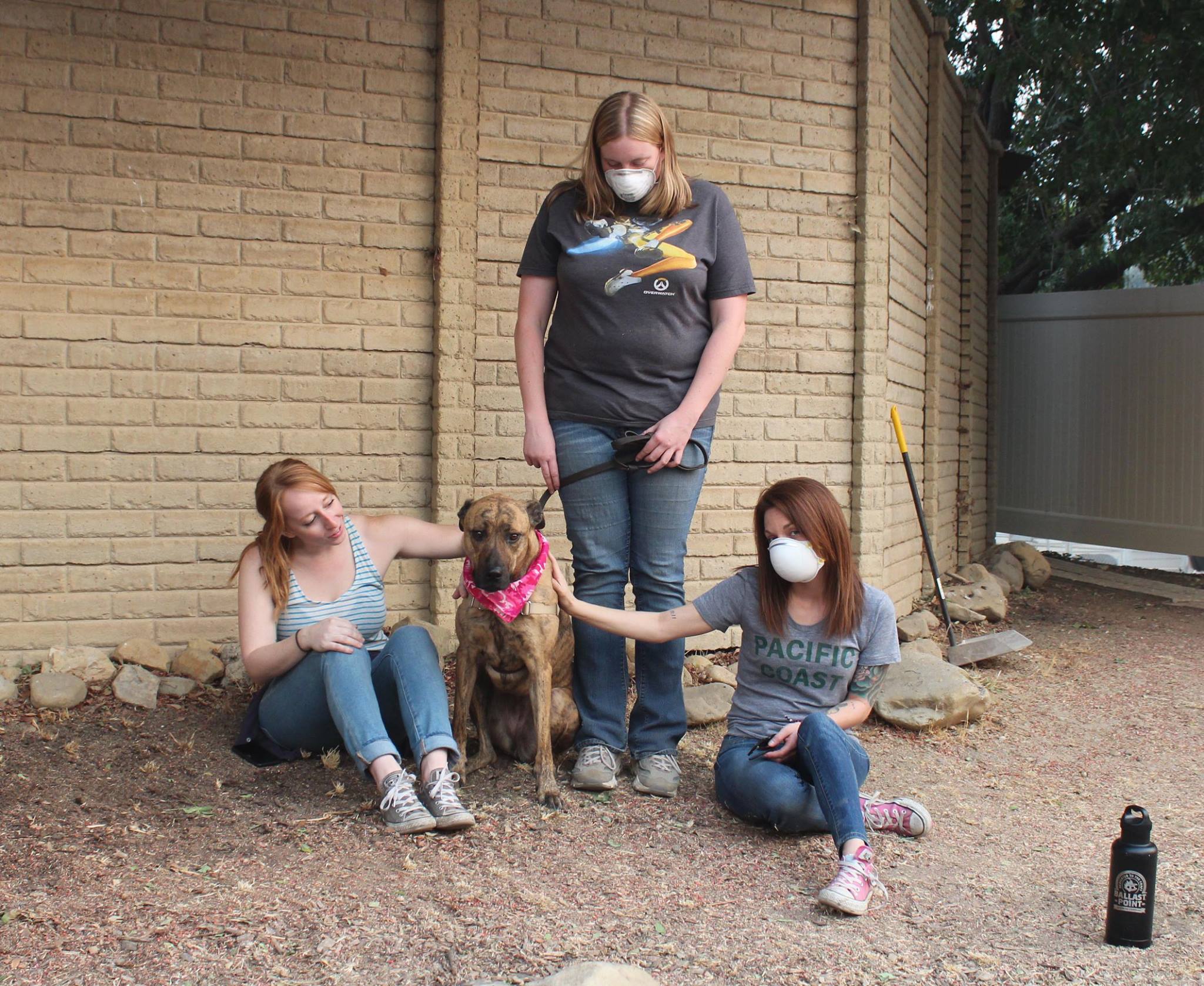 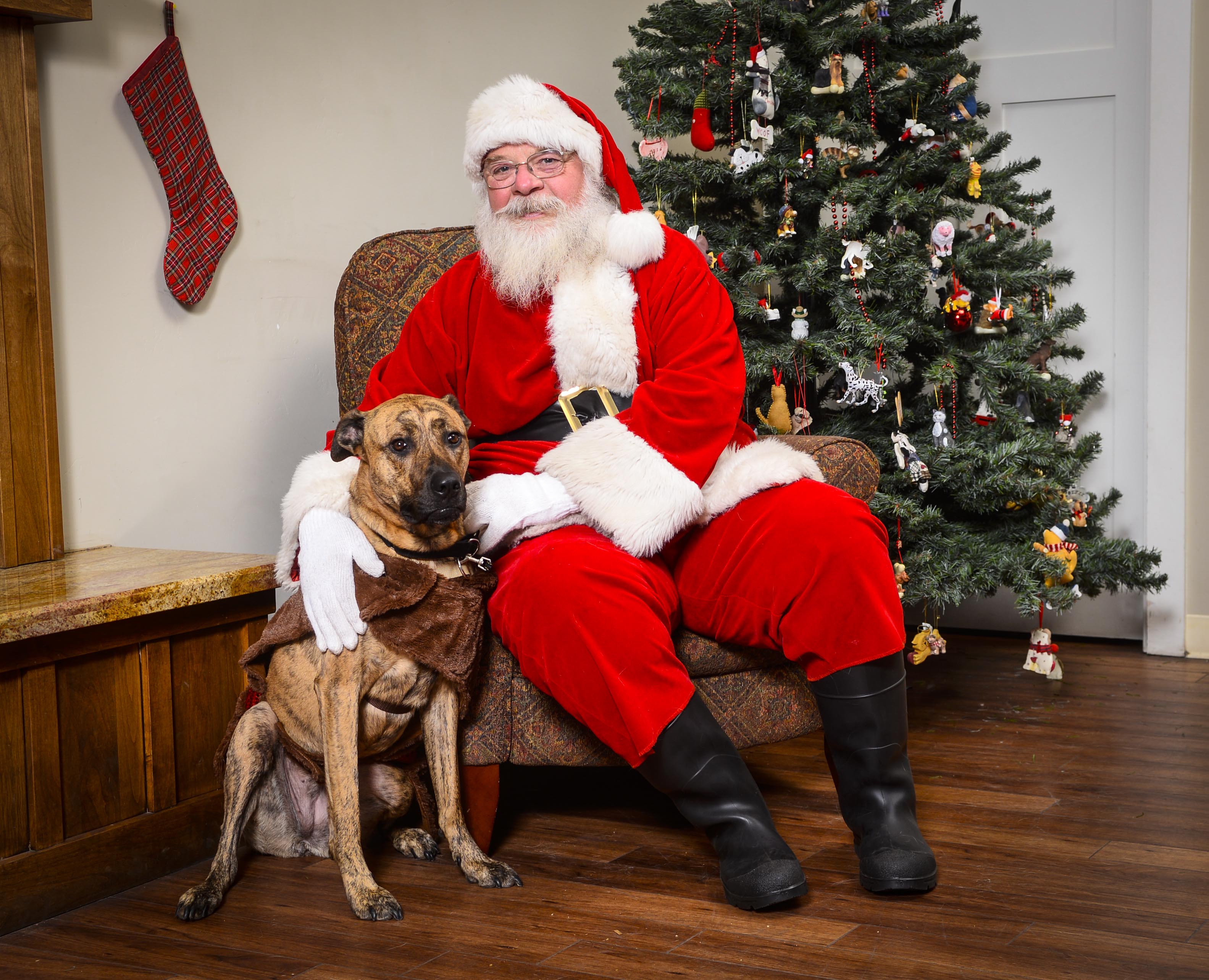