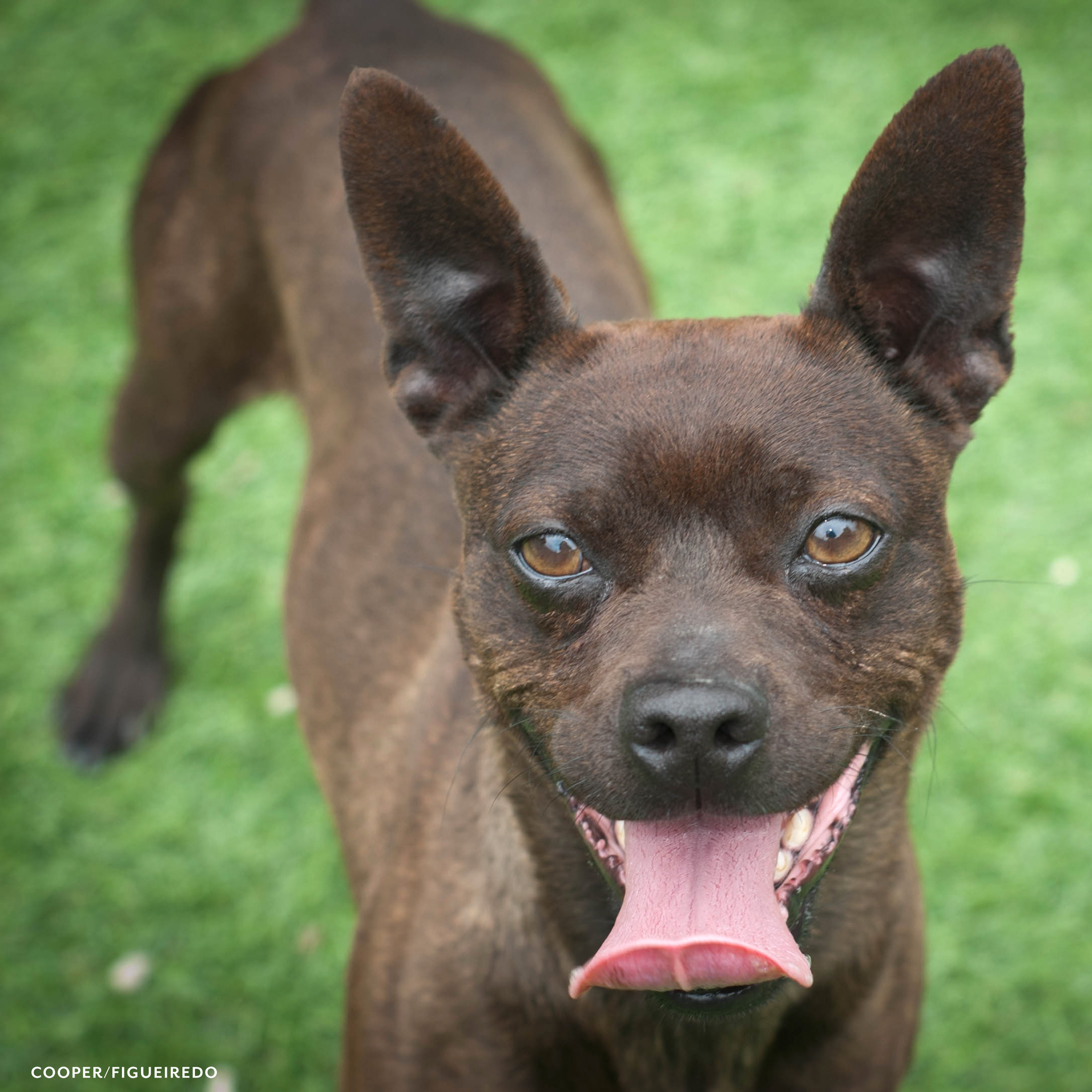 Some adoptions are just meant to be! Cute little Boscoe's new family met him for the first time back in July at C.A.R.L's Pooch Parade at San Buenaventura Beach.

Fast forward to a few months later when Boscoe took a day trip to the beach with a group of other dogs and volunteers and the same folks ran into him again! They were quite smitten with him and traveled out to the shelter in Ojai for a visit where they decided that it was in the stars for Boscoe to become a part of their family. Boscoe had been at the shelter since all the way back in April. We will miss him but are all so happy to see him off to start his new life!