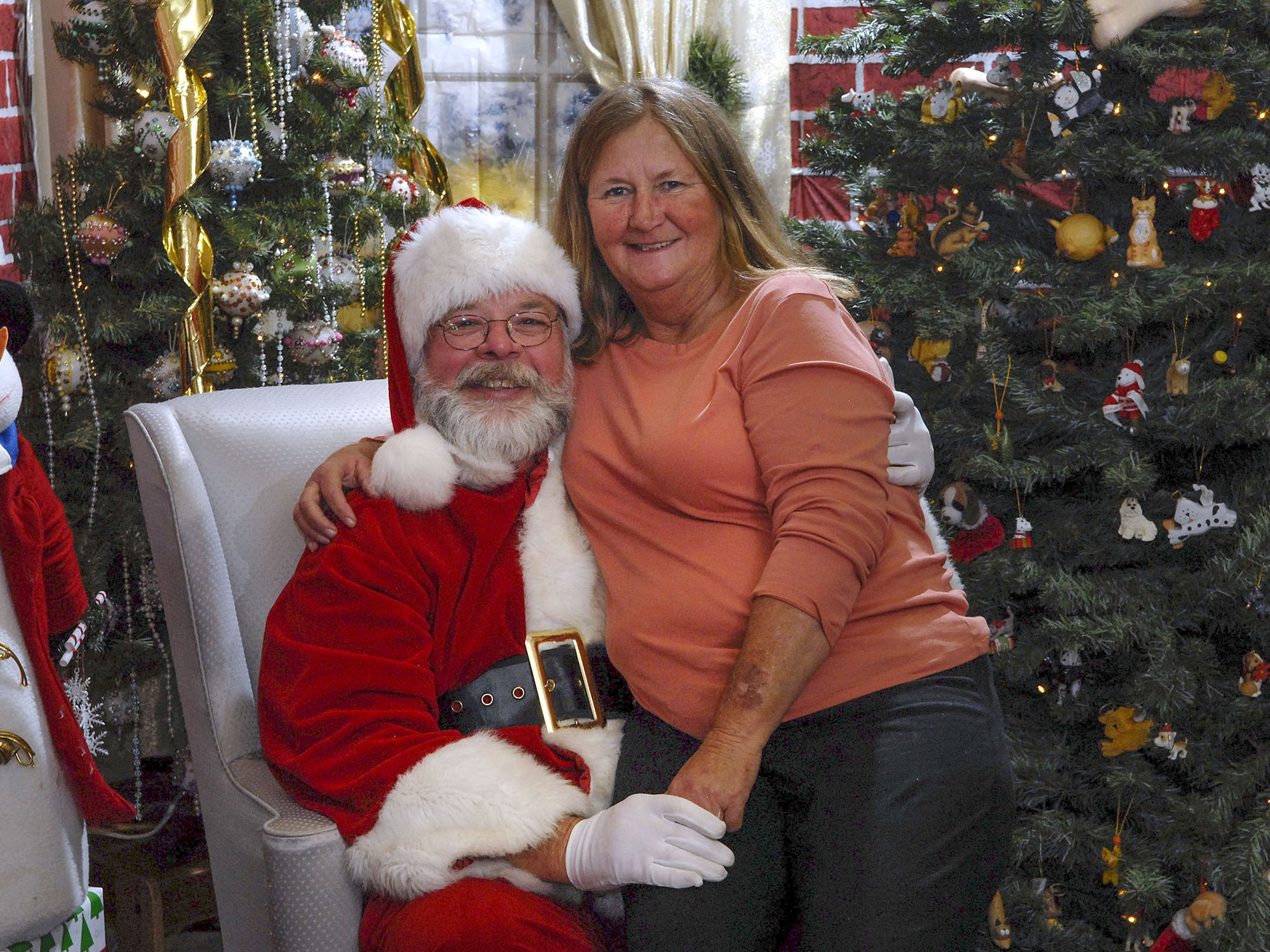 Hearts were broken at the Humane Society of Ventura County when the staff learned of the passing of Chuck Bowman on Dec. 15, 2020. Most people would recognize Chuck as a carrier for the USPS in the Oak View. But the staff, volunteers, and supporters of the HSVC knew Chuck as the volunteer Santa for the annual HSVC Santa Paws fundraiser. 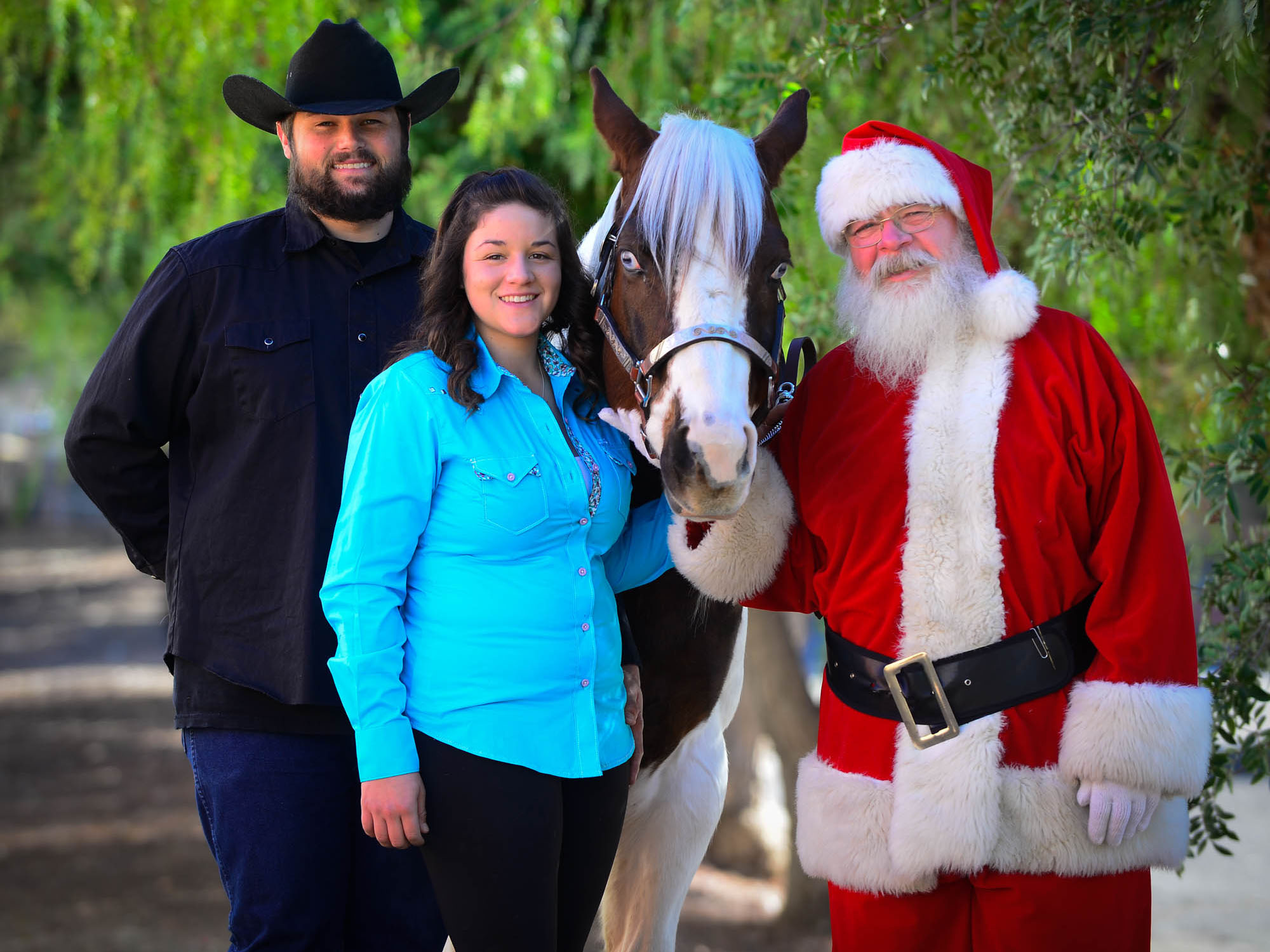 According to Jolene Hoffman, Shelter Director for the HSVC, “Chuck had such kind soul and bonded instantly with every type of animal we put in his arms for the annual photo shoots.”  Since 2008 Chuck posed for 1000’s of photos, twice a year, never once complaining even when the animals or humans got anxious holding still. 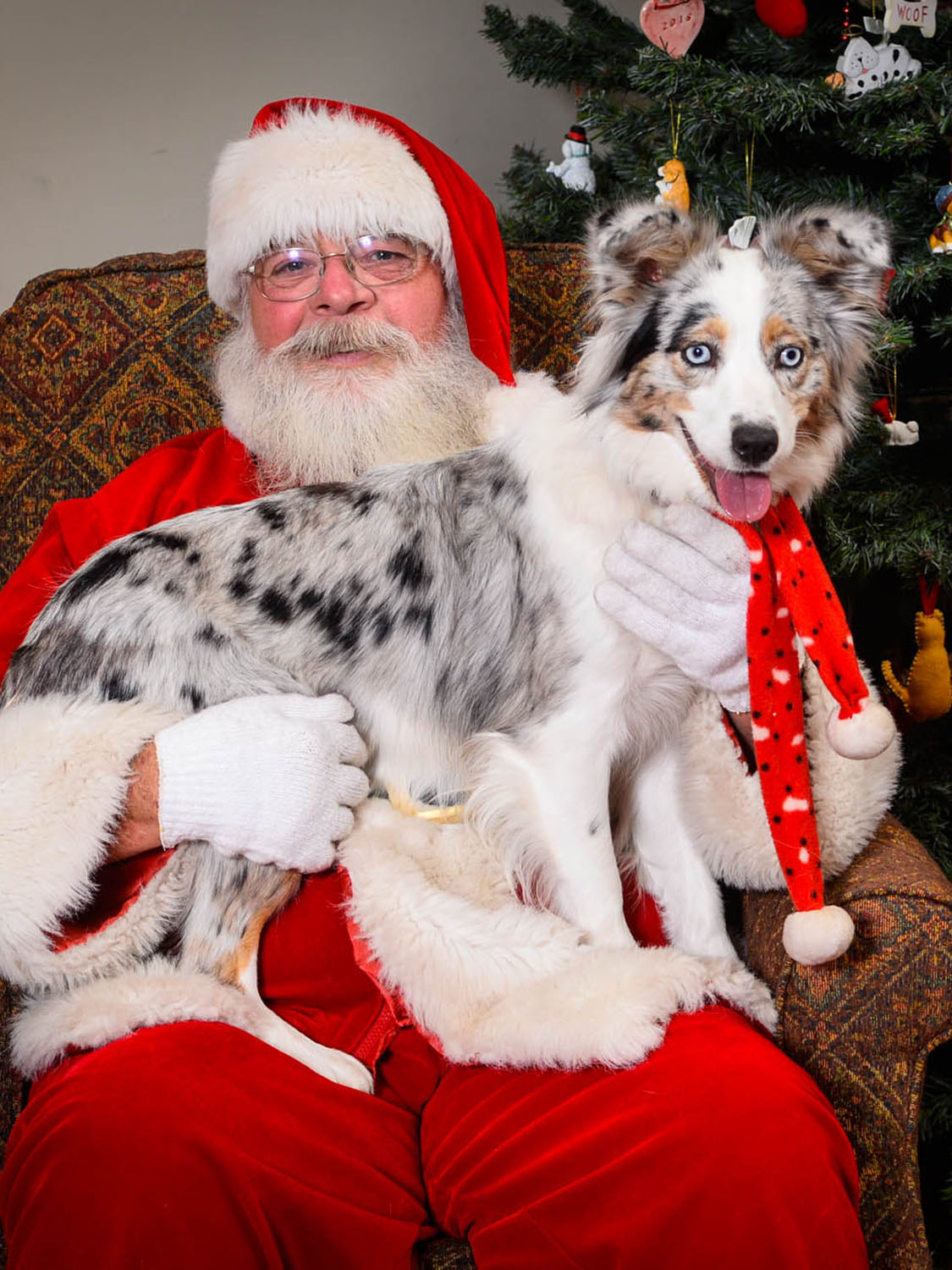 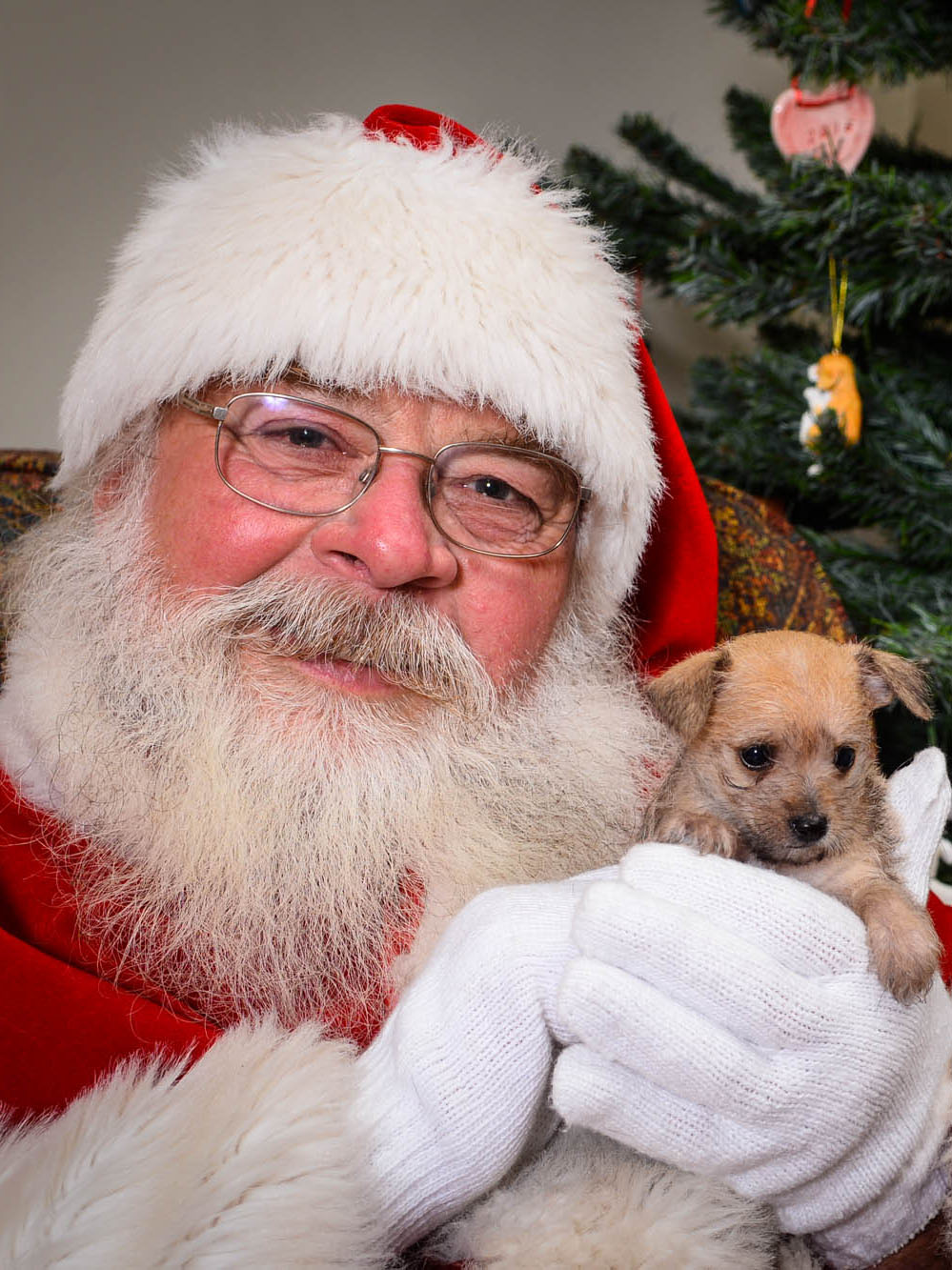 We celebrate Chuck’s presence by showcasing some of the images made over the years at Santa Paws including one made with his late wife Debbie. From everyone at the HSVC, our thoughts go out to Chuck’s family – we love you Santa!