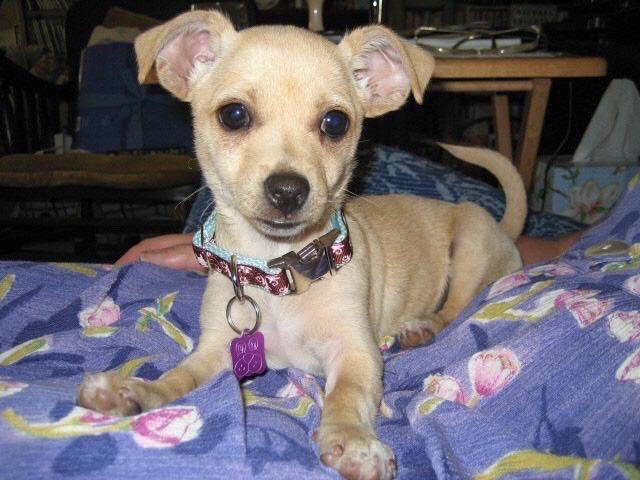 Porsha is a true HSVC success story! Nicole and her family adopted 9-week-old Porsha in October of 2007. Thirteen years later, she is still as spunky as ever living life to the fullest with her forever family.

Nicole adopted 13-year-old Porsha from the shelter as a puppy. It turned out to be a match made in heaven and the adorable dog quickly became a beloved member of the family. “We love her so, so much. I moved 9 houses down from my mom’s house and we have “joint custody” of her. She’s been my mom’s true companion after almost 13 years. We are so thankful to you guys for her,” said Nicole. 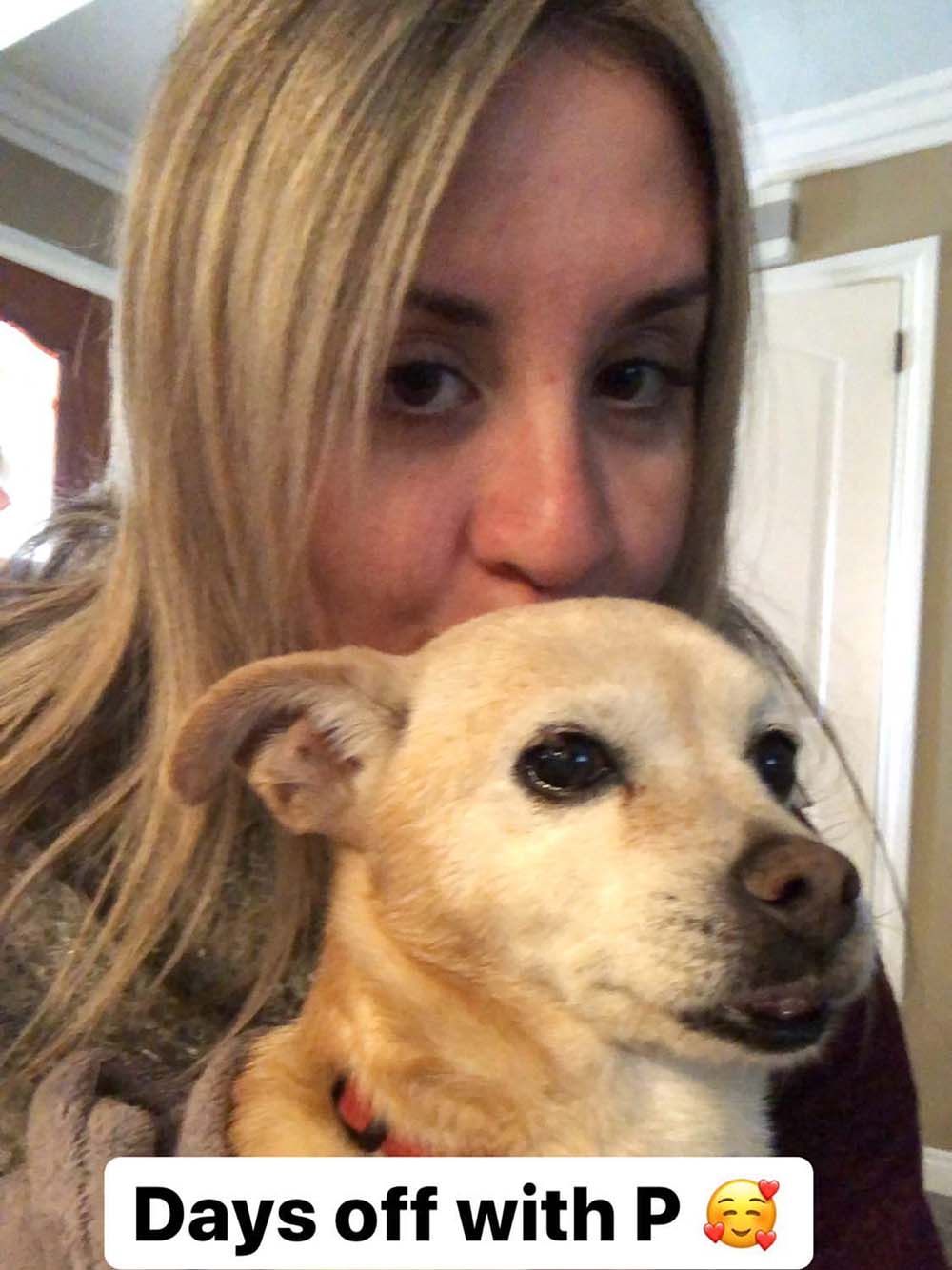 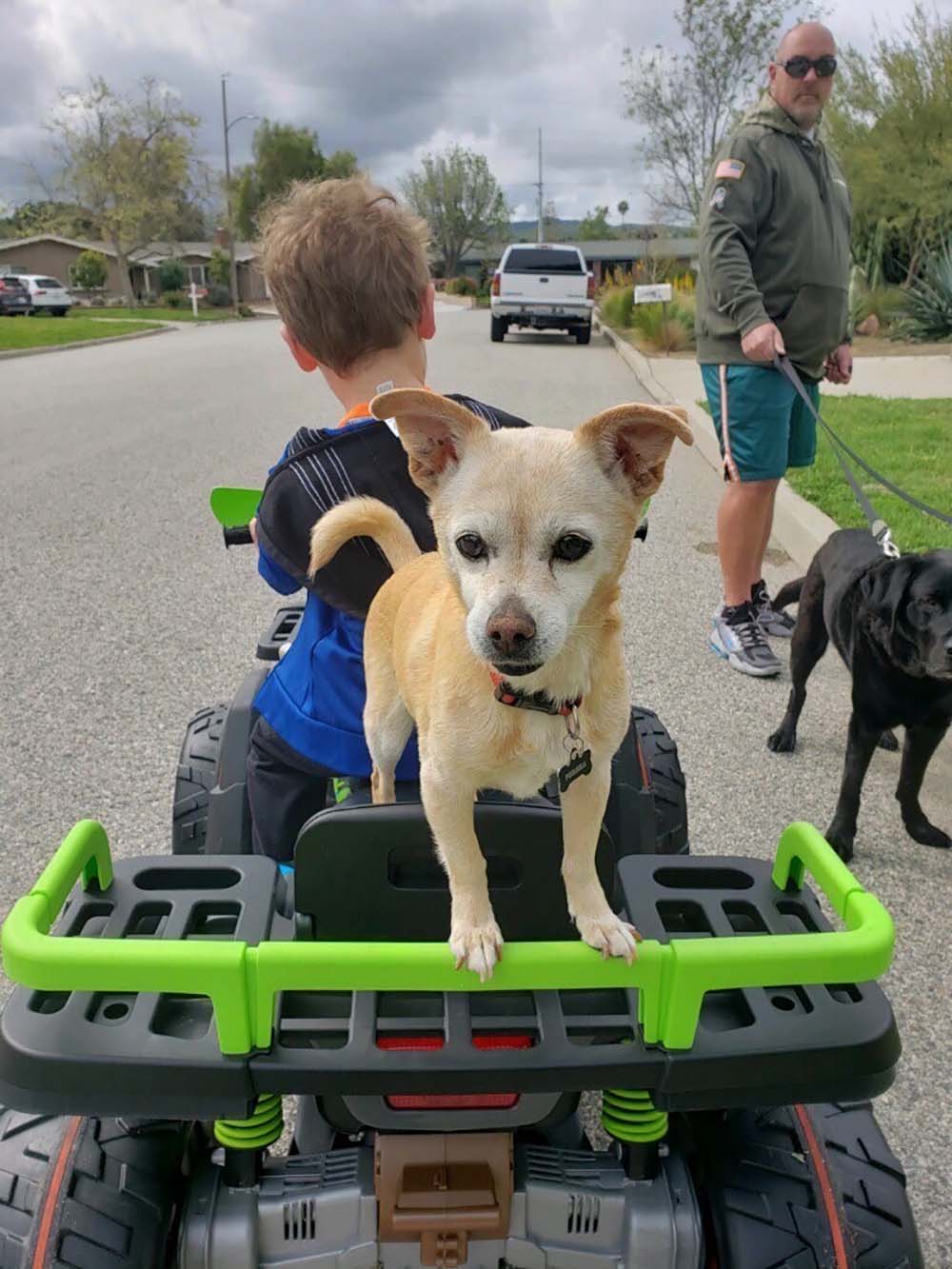 According to Nicole, Porsha has suffered some costly health issues over the years, including an autoimmune disease. “We’re just lucky we had the money and we’re happy to spend it on her to save her life. She’s the best dog we’ve ever had,” Nicole said. 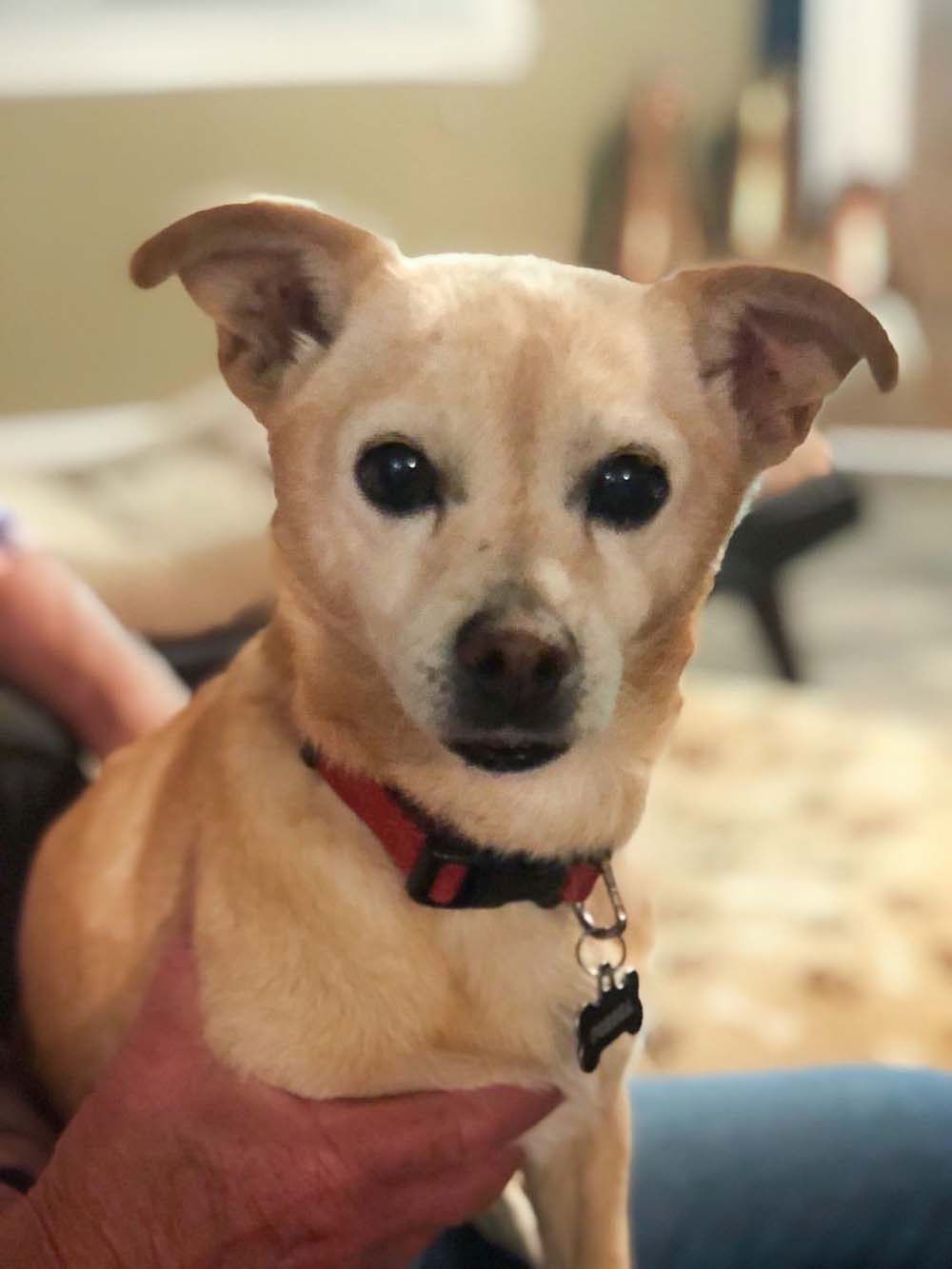 Porsha is now happy and healthy. She spends her time cuddling and playing with her fur sibling Ruby. Nicole and her family continue to promote adoptions through the HSVC and make yearly donations to the shelter.

We are so happy that we were able to bring this pair together. Thank you to Nicole and her family for giving continuous support to the HSVC and for choosing to #adoptnotshop!