The Humane Society of Ventura County is saddened to announce the passing of beloved shelter mascot, Maso, who crossed the rainbow bridge on September 29th, 2022. Many would recognize Maso as one of our longtime four-legged greeters in the office at the shelter. His large size and even larger heart will be greatly missed by our staff, volunteers, and visitors of the shelter. 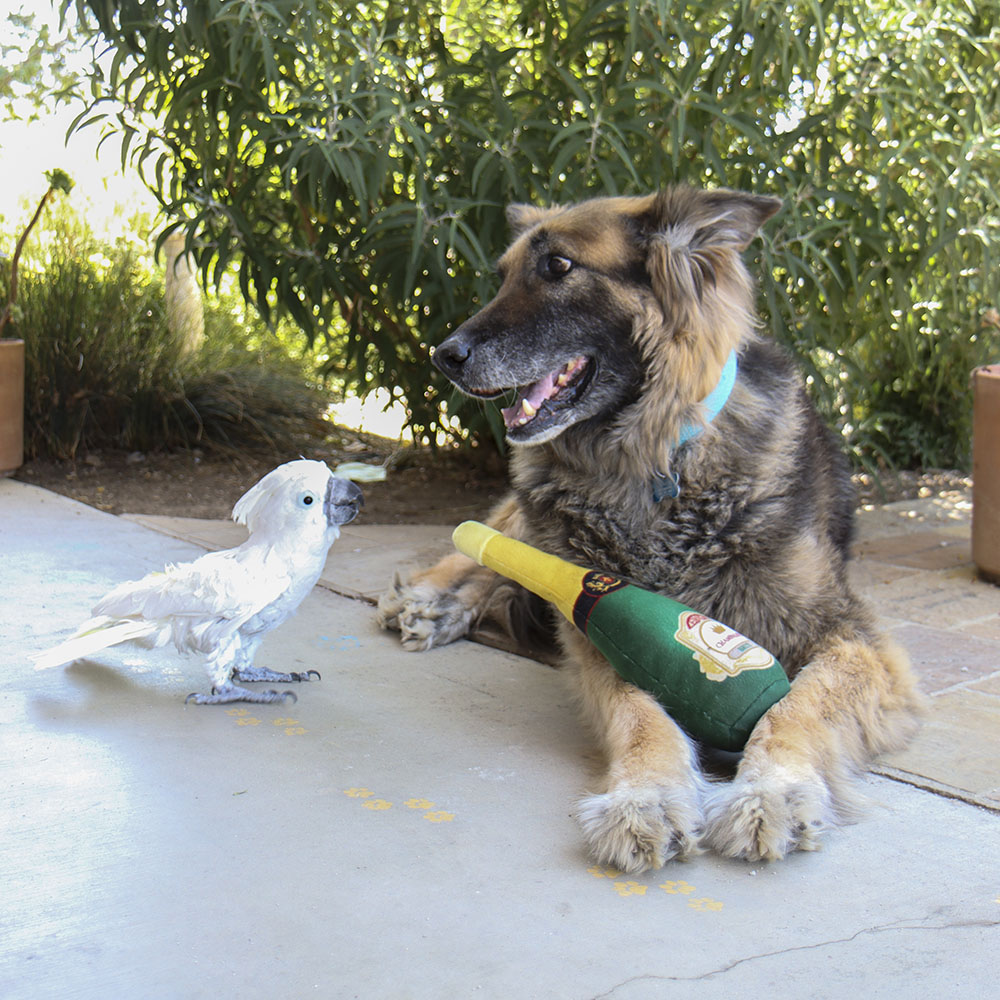 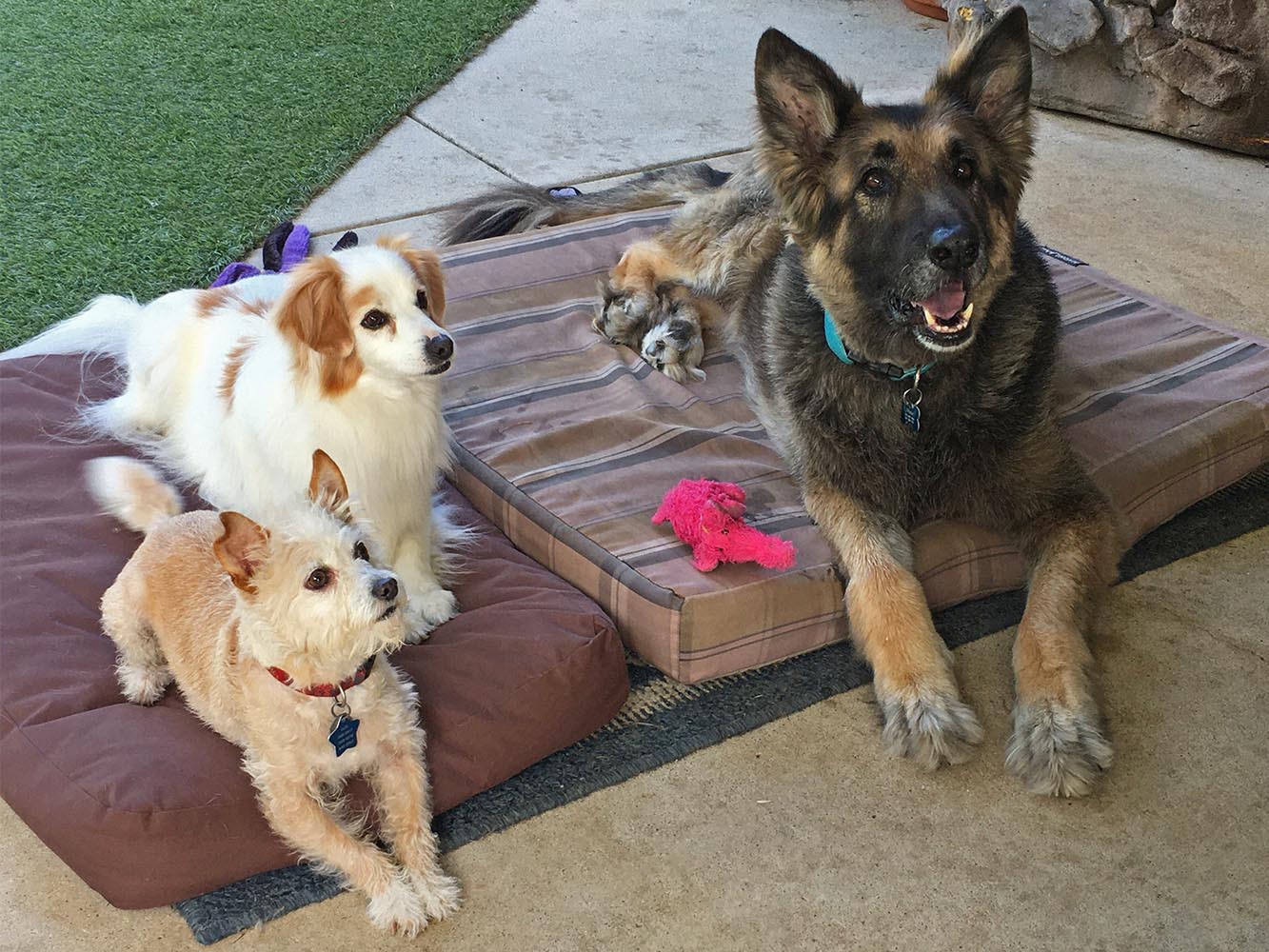 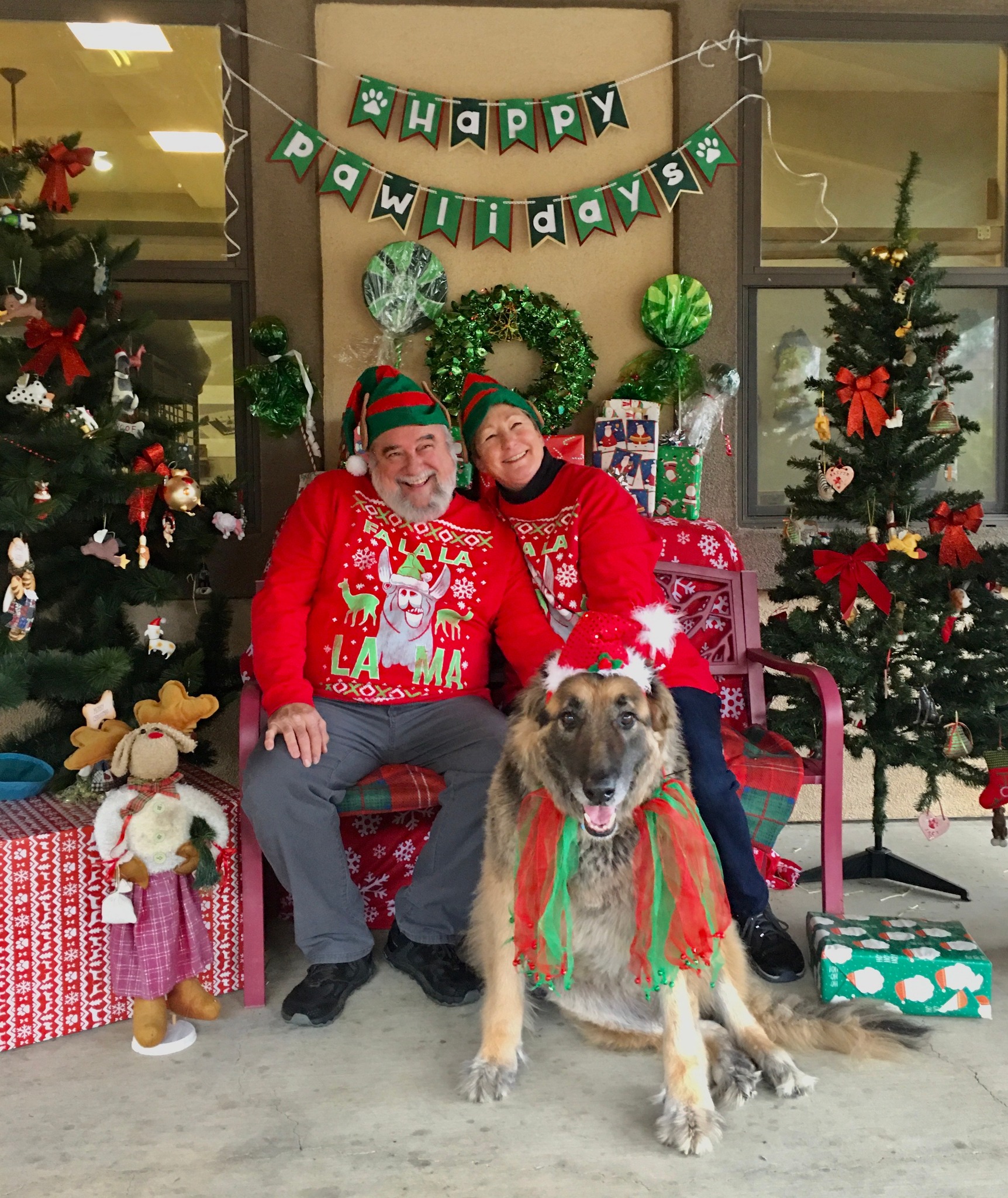 Eleven-year-old Maso began his journey with the HSVC when he was adopted by a sweet couple in 2014. When his owner tragically passed away seven years later, the large German Shepherd was returned to the shelter to find a new forever home. Shelter Director Jolene Hoffman and Director of Investigations Jeff Hoffman instantly knew Maso was meant for their family and brought him home the same day he was returned. He was happily greeted by his new siblings and fellow HSVC alums, Parker and Cooper (above, middle).

"Maso loved going to work at the HSVC. Every morning Maso would chill on the drive to work, he knew exactly when we turned down Bryant St. He would set up and talk to us then lean his head forward to get a good look at what was going on at the shelter. Once there, he would wait for us to unlock the door while pushing his head against it to open it for us. He made sure he was always the first one inside, always looking out for us, then he would go to his bed and lay down for his "shift" at the shelter," said Assistant Shelter Director Arlene MacSween of the sweet pup. 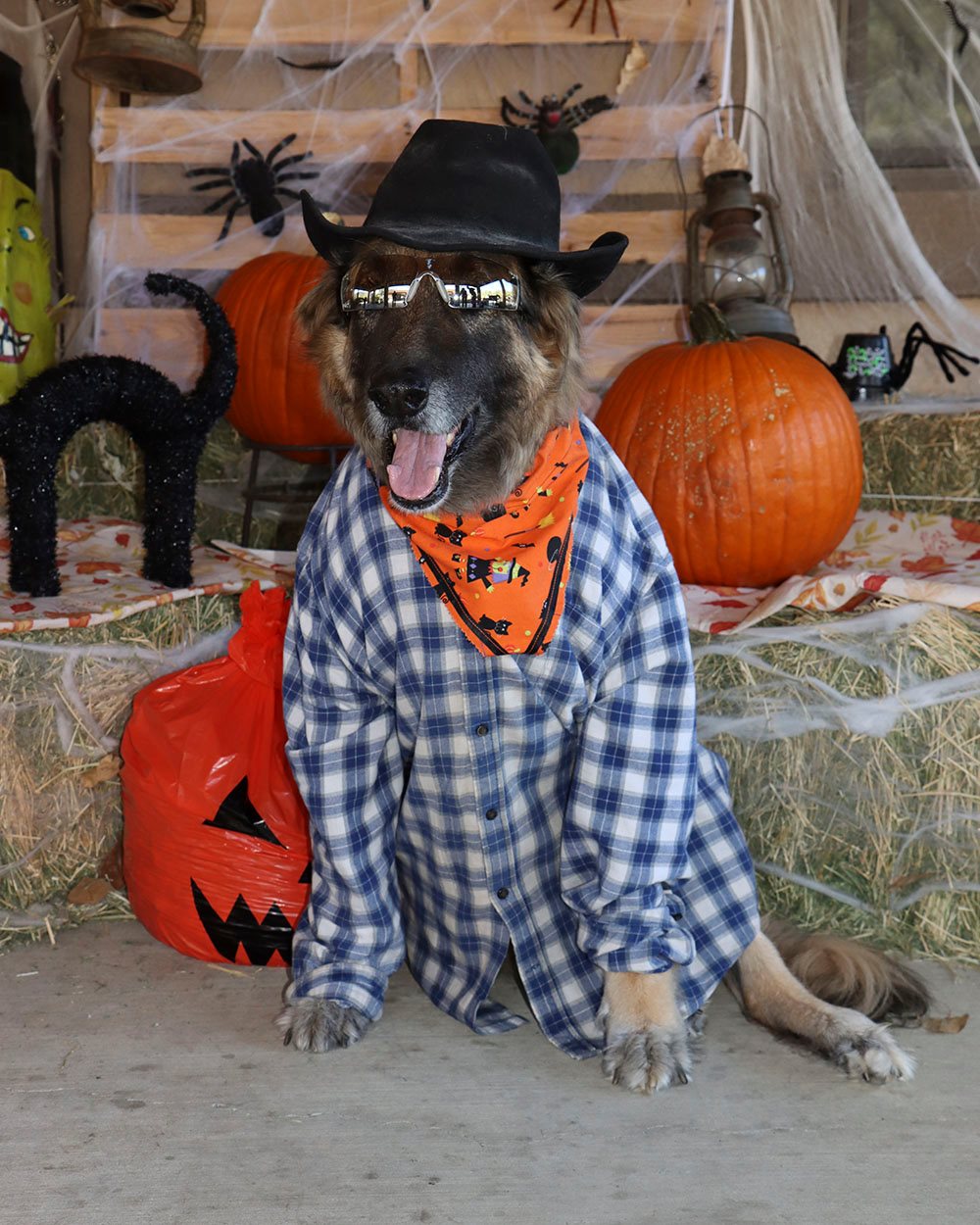 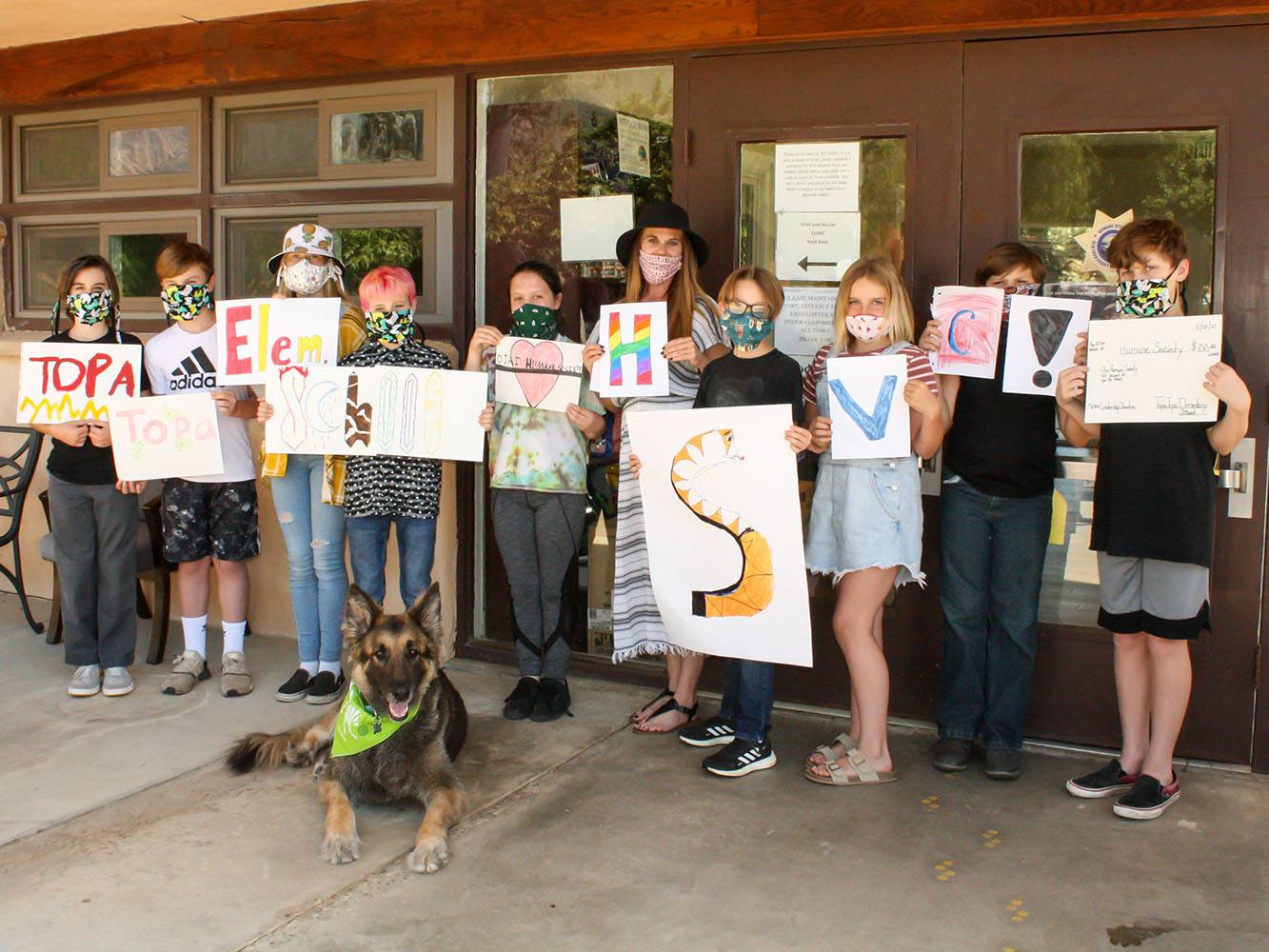 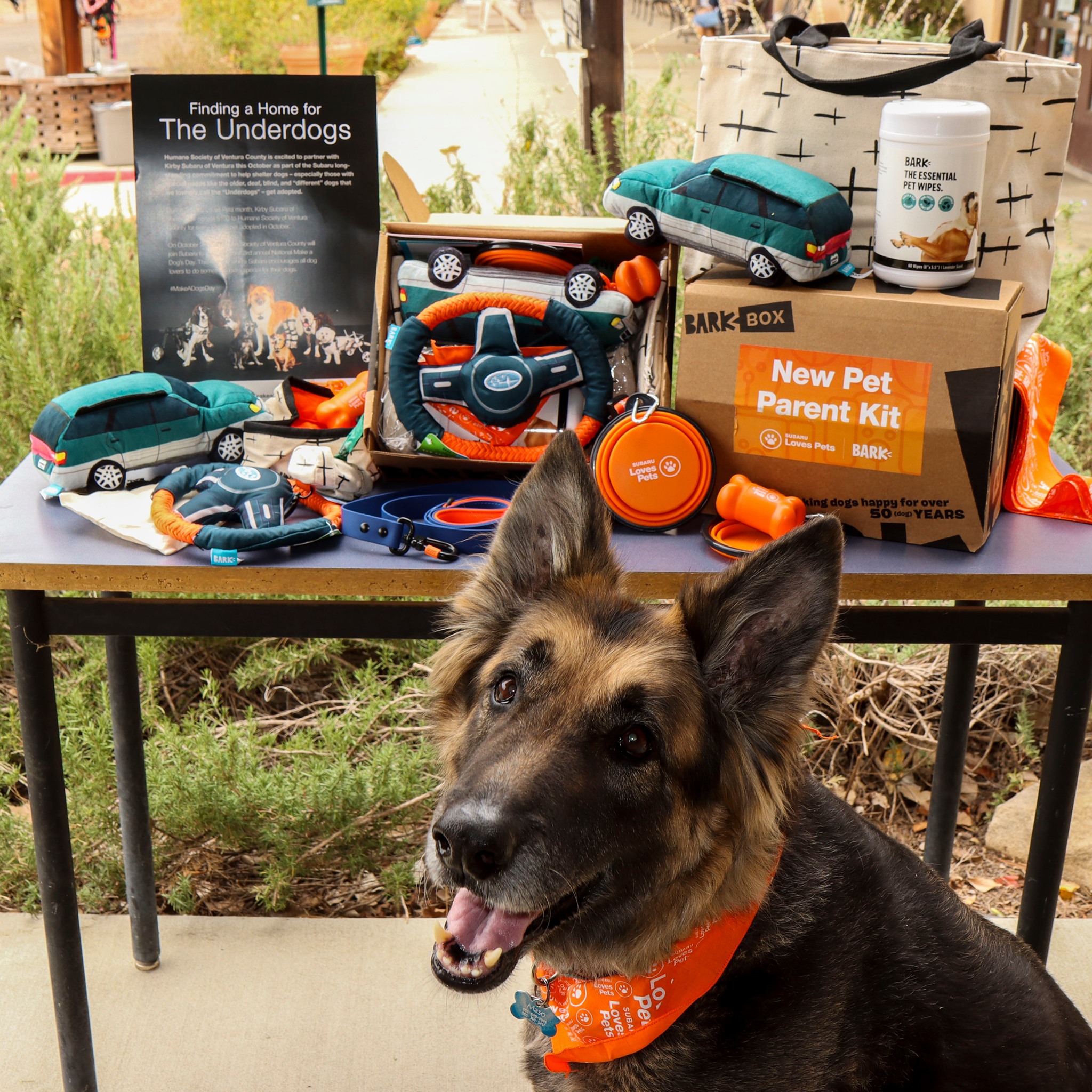 As shelter mascot, Maso often stared in various social media posts and photoshoot opportunities on behalf of the shelter. He was always a good sport, no matter how ridiculous the outfit our staff made him wear. 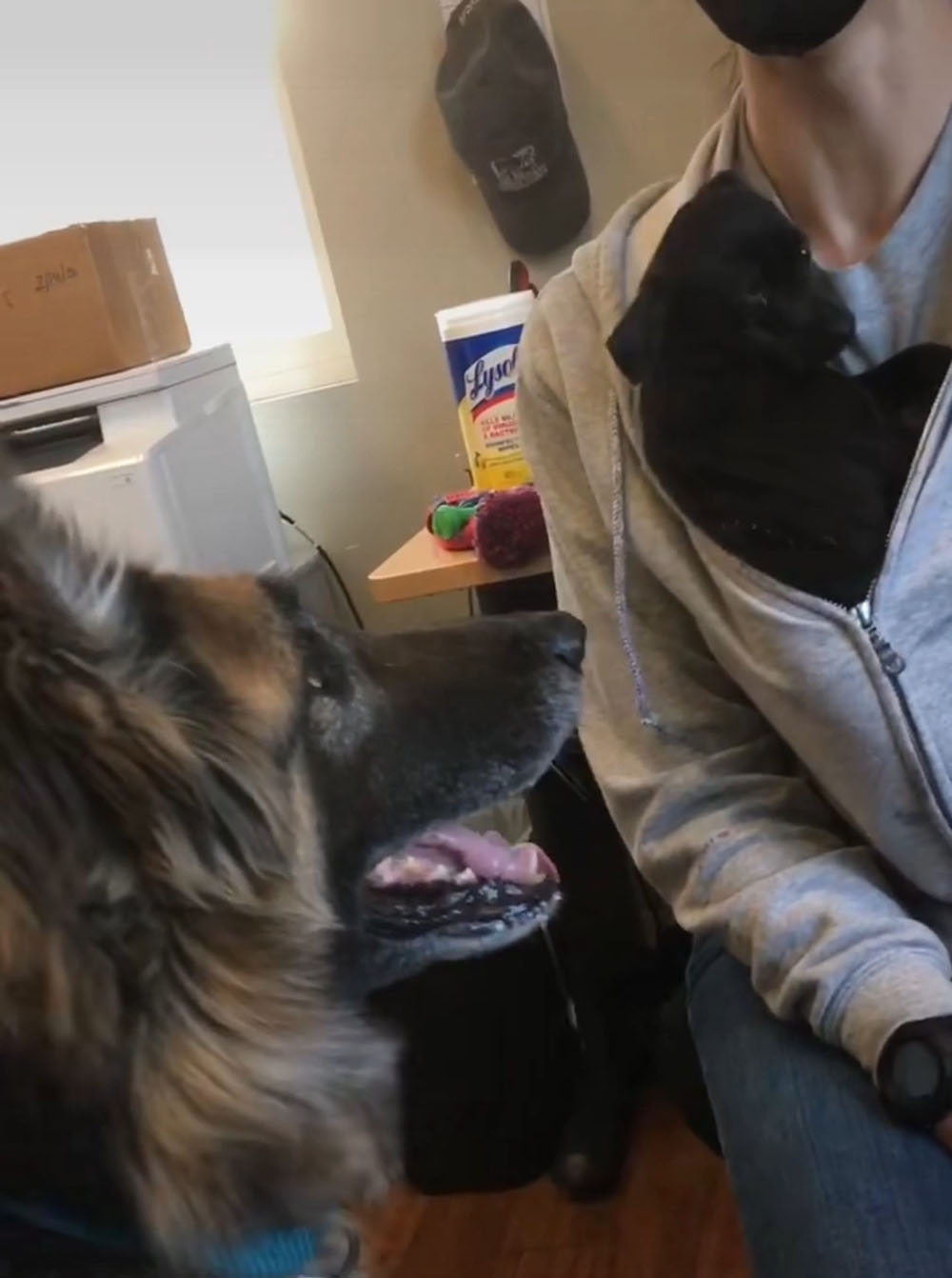 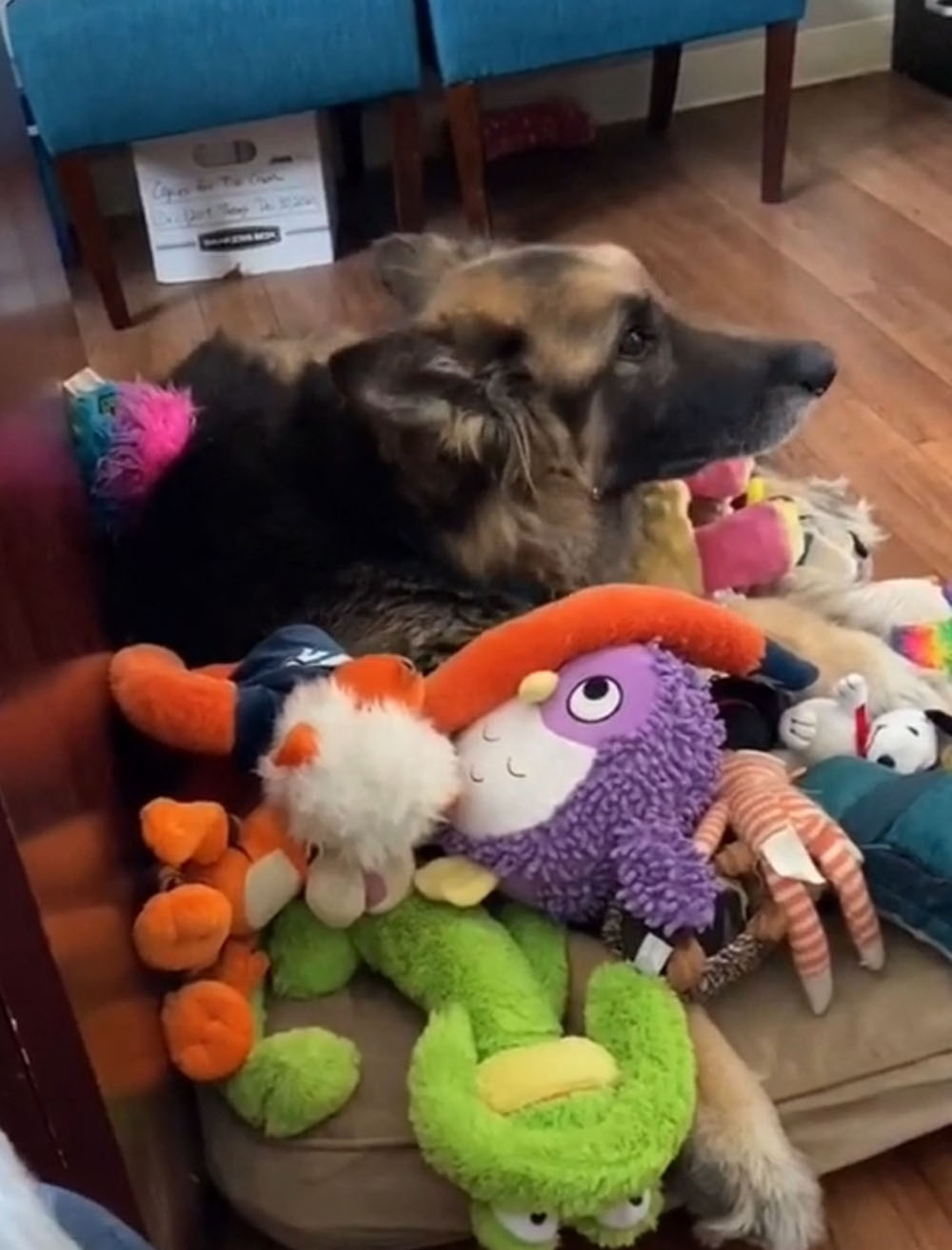 From the entire HSVC community, we will all dearly miss Maso's friendly personality, quirky playfulness, and loving nature. Rest in peace sweet boy!

If you would like to make a donation to the shelter in memory of Maso, please click the button below.