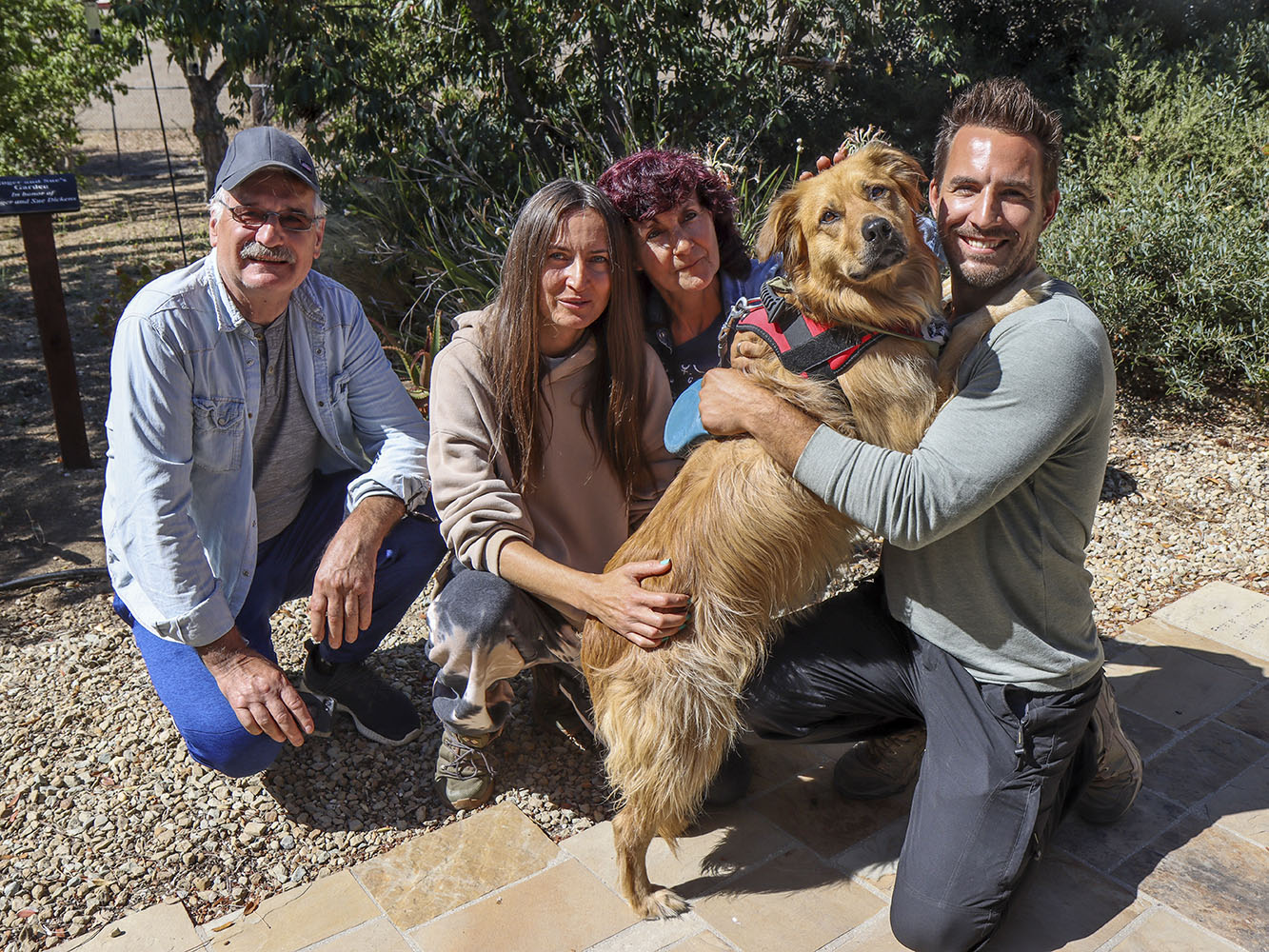 Look who stopped by for a visit! HSVC Alum Kona recently returned to the shelter with his family to say hello to our staff. The sweet pup was adopted by Magdalena and Michal (pictured with Ewa and Zbigniew) in October of 2018 and has been traveling the country with them ever since! 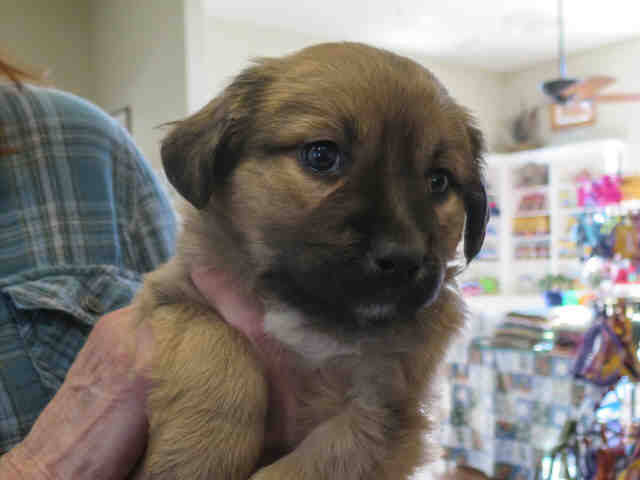 Above: Kona at the shelter as a puppy.

Sweet boy Kona was born at the HSVC with his litter in the Fall of 2018. He was briefly adopted out and then returned after he proved to be too much puppy energy for his new owner. It turns out Kona's return to the shelter was fate, as Michal and Magdalena were looking for a friendly travel companion to accompany them on their cross-country adventures. They fell in love with Kona upon meeting him and quickly made him a permanent member of their family. 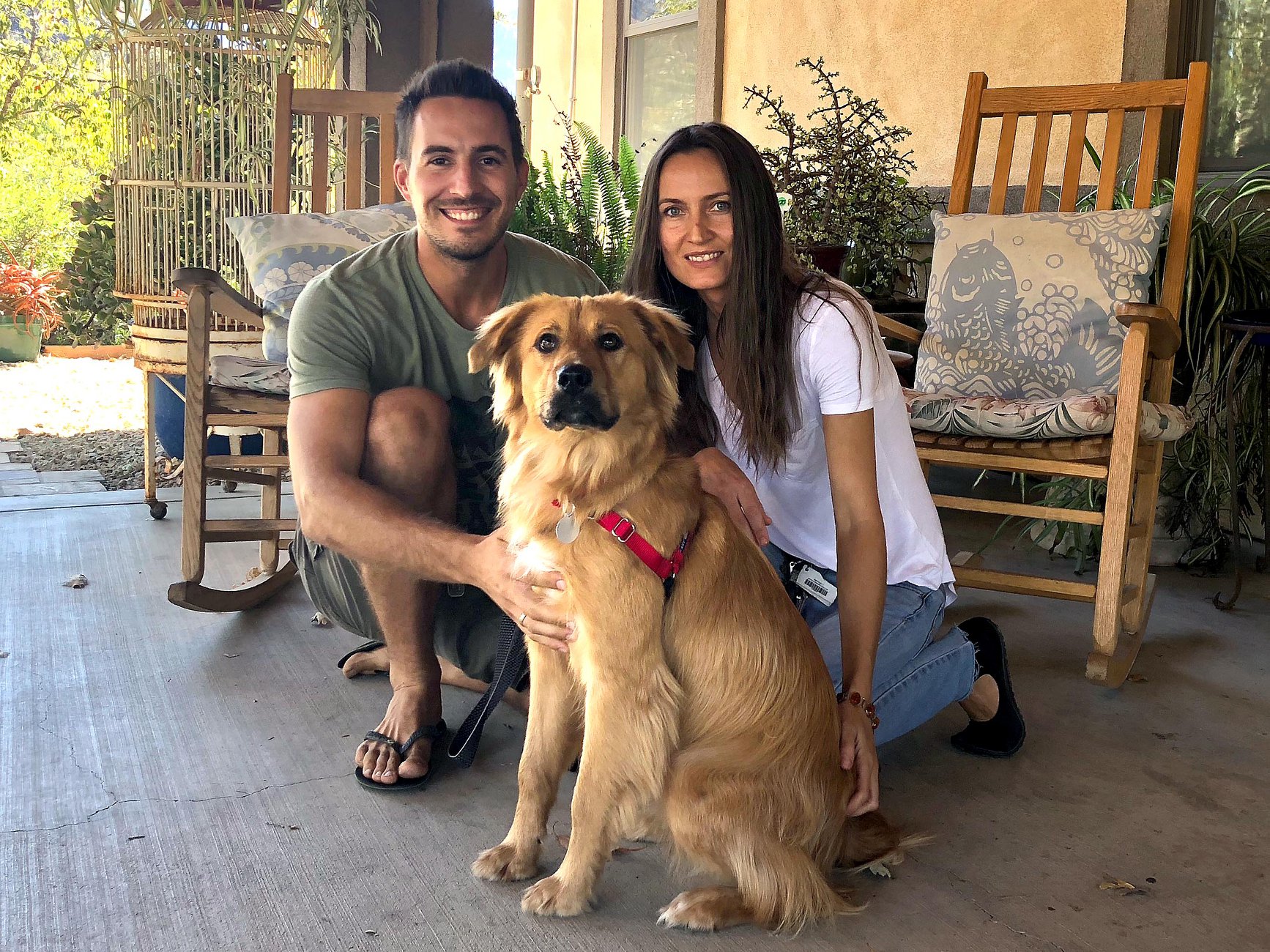 Above: Michal and Magdalena on Kona's adoption day.

Thank you, Magdalena and Michael, for giving this handsome boy the second chance he deserves!