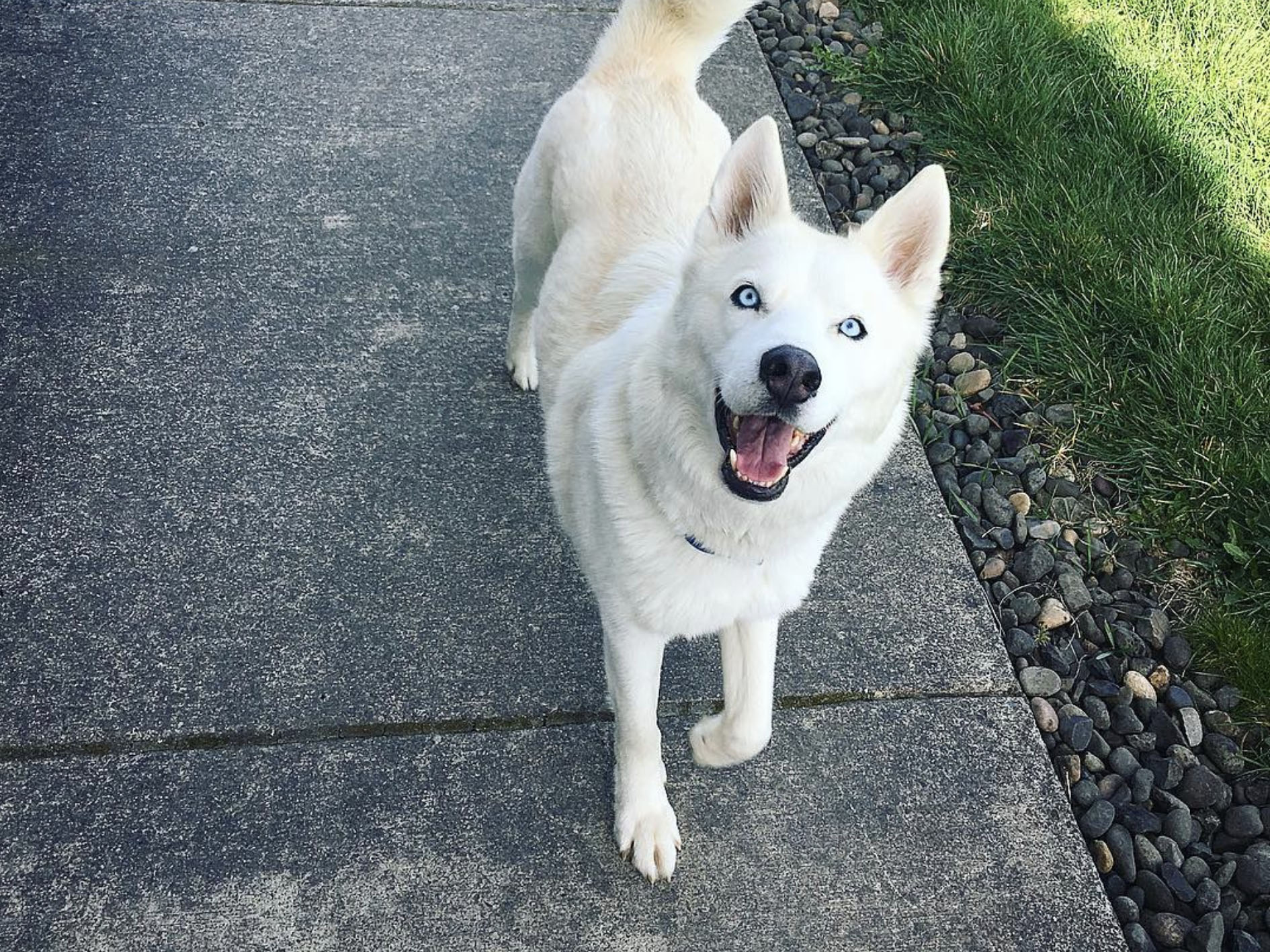 A tale as old as time, it was love at first site for Katy and Kona! Katy first laid eyes on Kona, formerly Shiloh, at the shelter in August of 2015. According to Katy, the handsome Husky's piercing blue eyes and engaging personality made him stand out to her above the other shelter pups. The pair of pals now spend their days exploring the great outdoors and exercising together. What an amazing life! 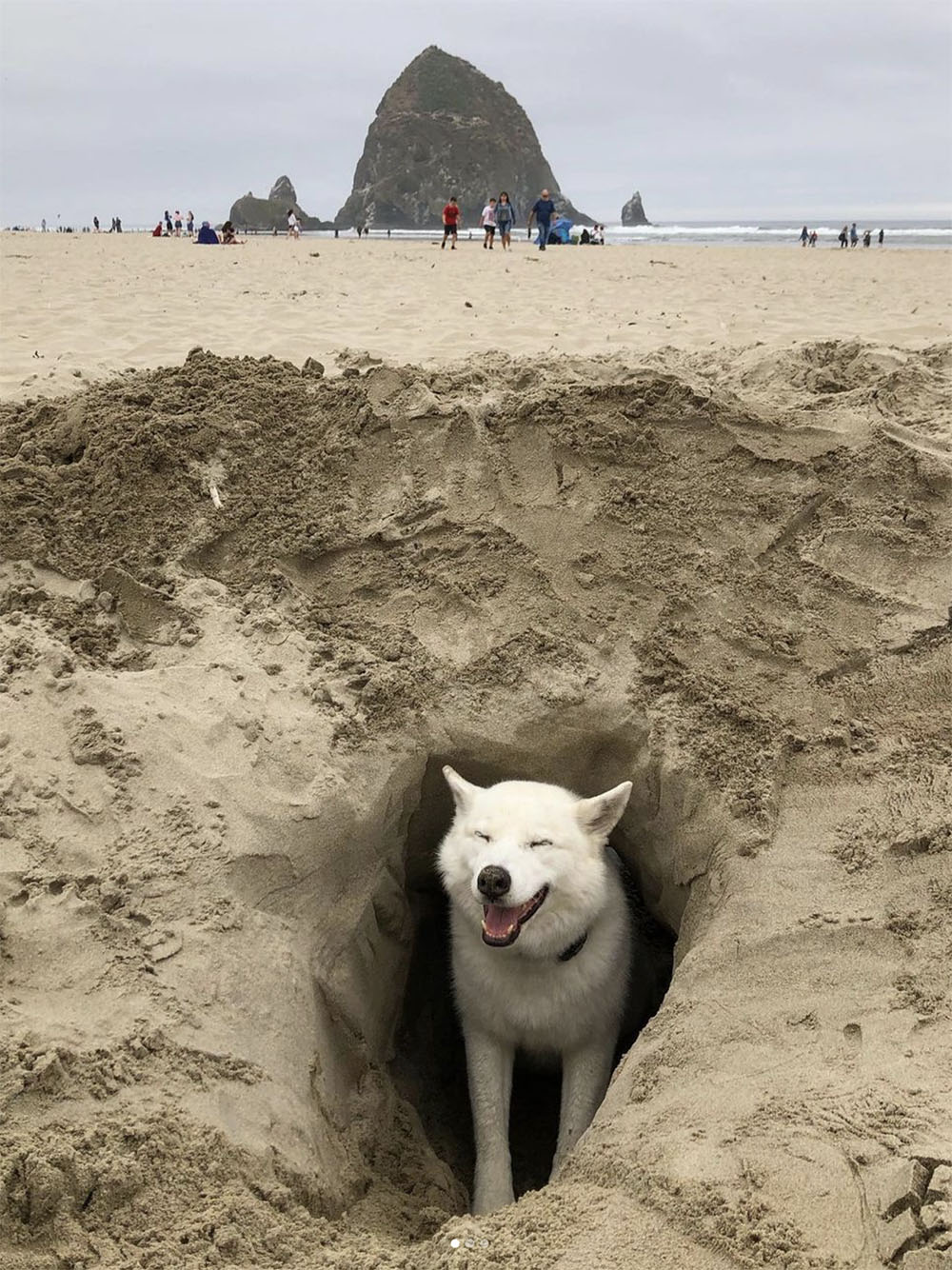 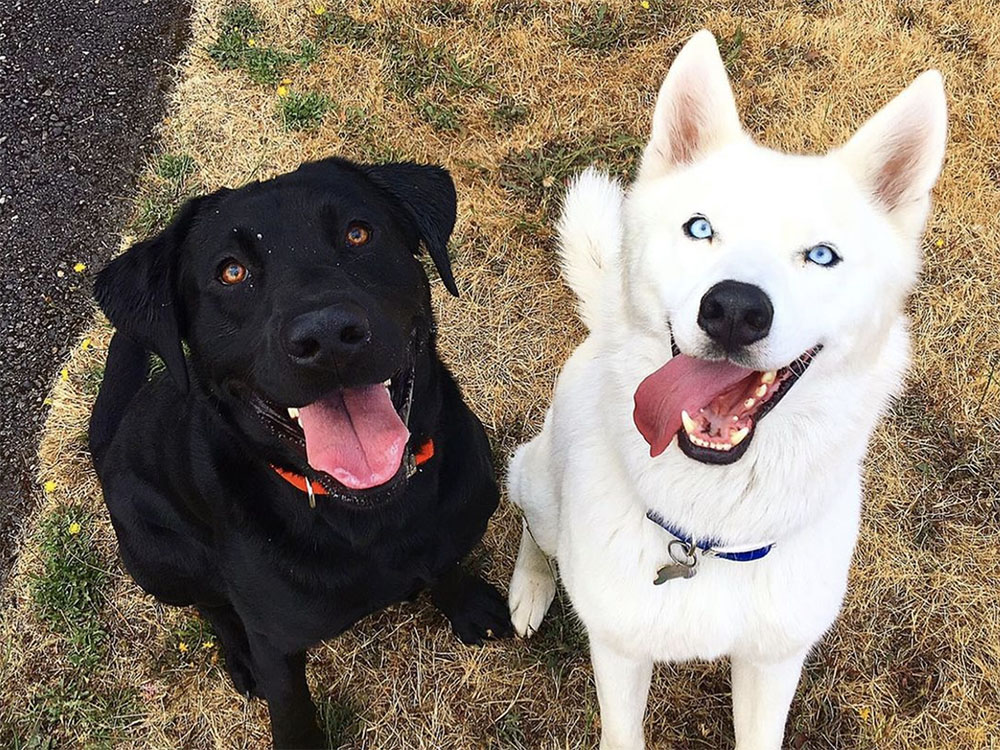 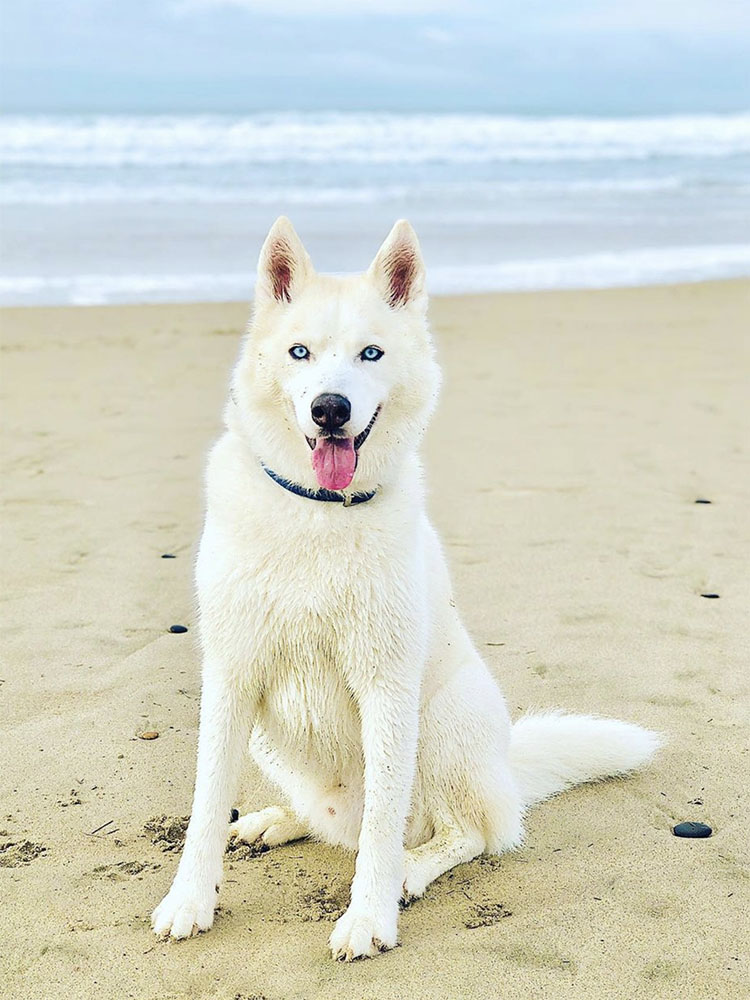 "Because he was so beautiful I thought I couldn’t afford him or that surely someone else had adopted him already but that wasn’t the case! I was there the day he became available for adoption, it was meant to be!" said Katy. 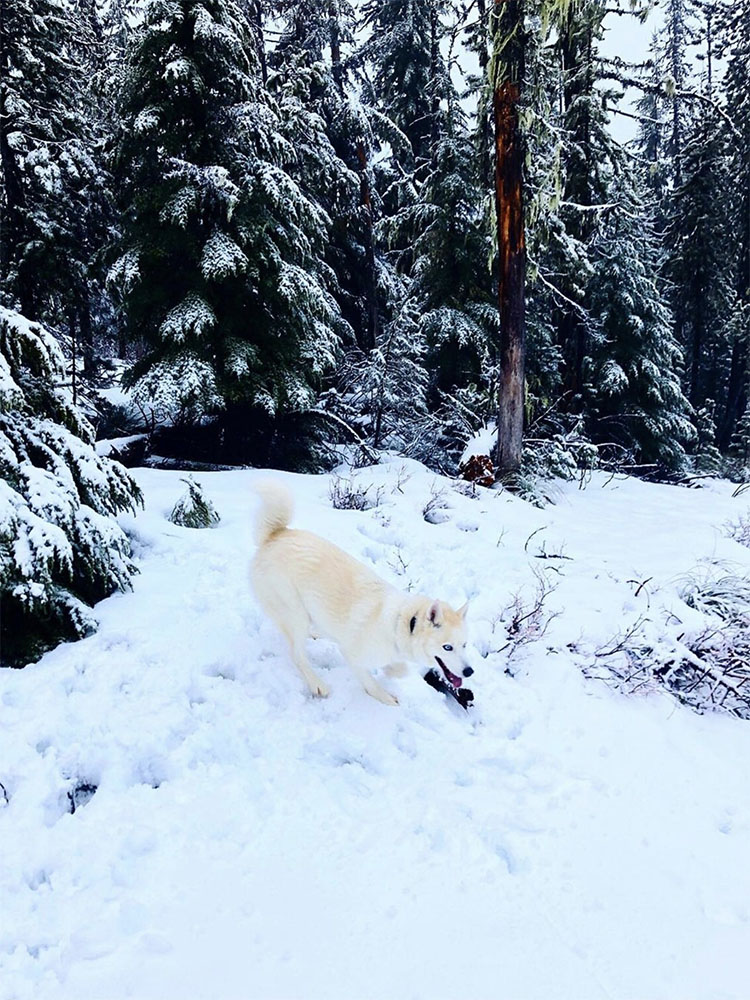 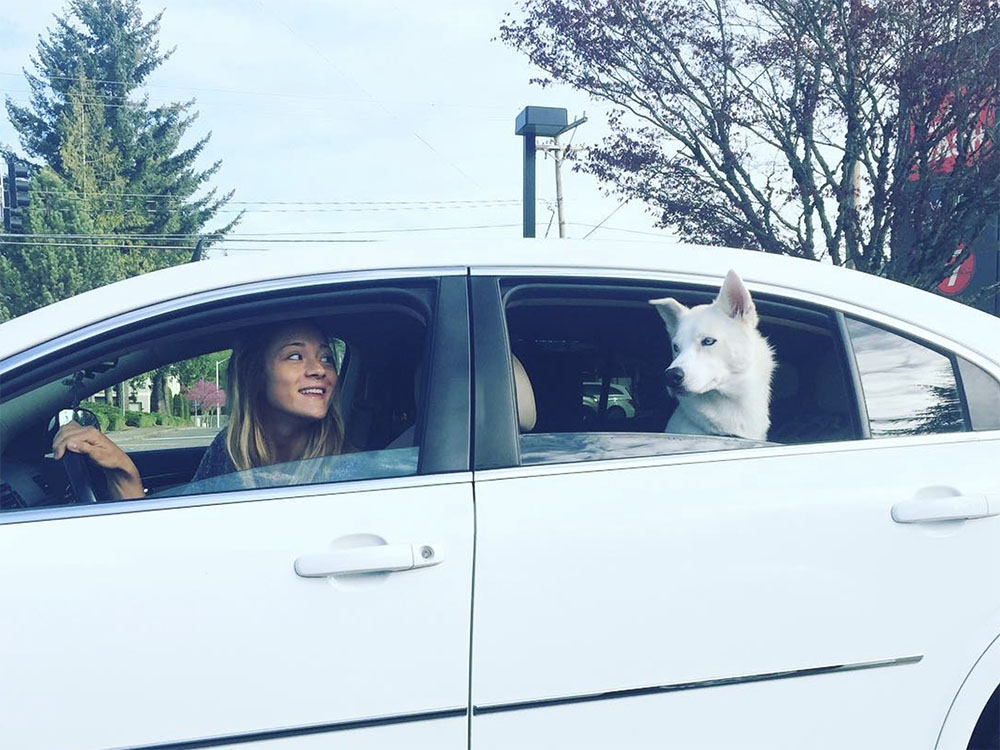 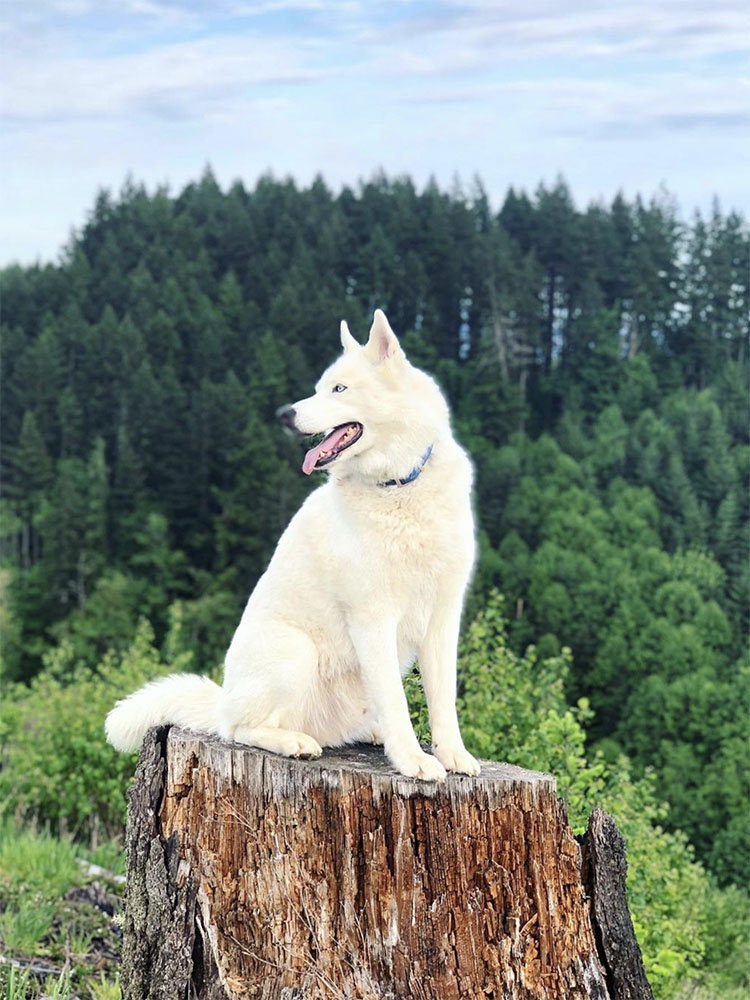 Katy and Kona continued to live together in California for four months before relocating back to her hometown in Oregon. As a Siberian Husky, it's safe to say Kona didn't mind trading the heat for the gloomy Pacific Northwest!

Thank you, Katy, for choosing to #adoptdontshop and giving this handsome boy the amazing life he deserves!