HSVC is officially OPEN! Please stop by the Shelter during business hours to walk through and visit our animals. 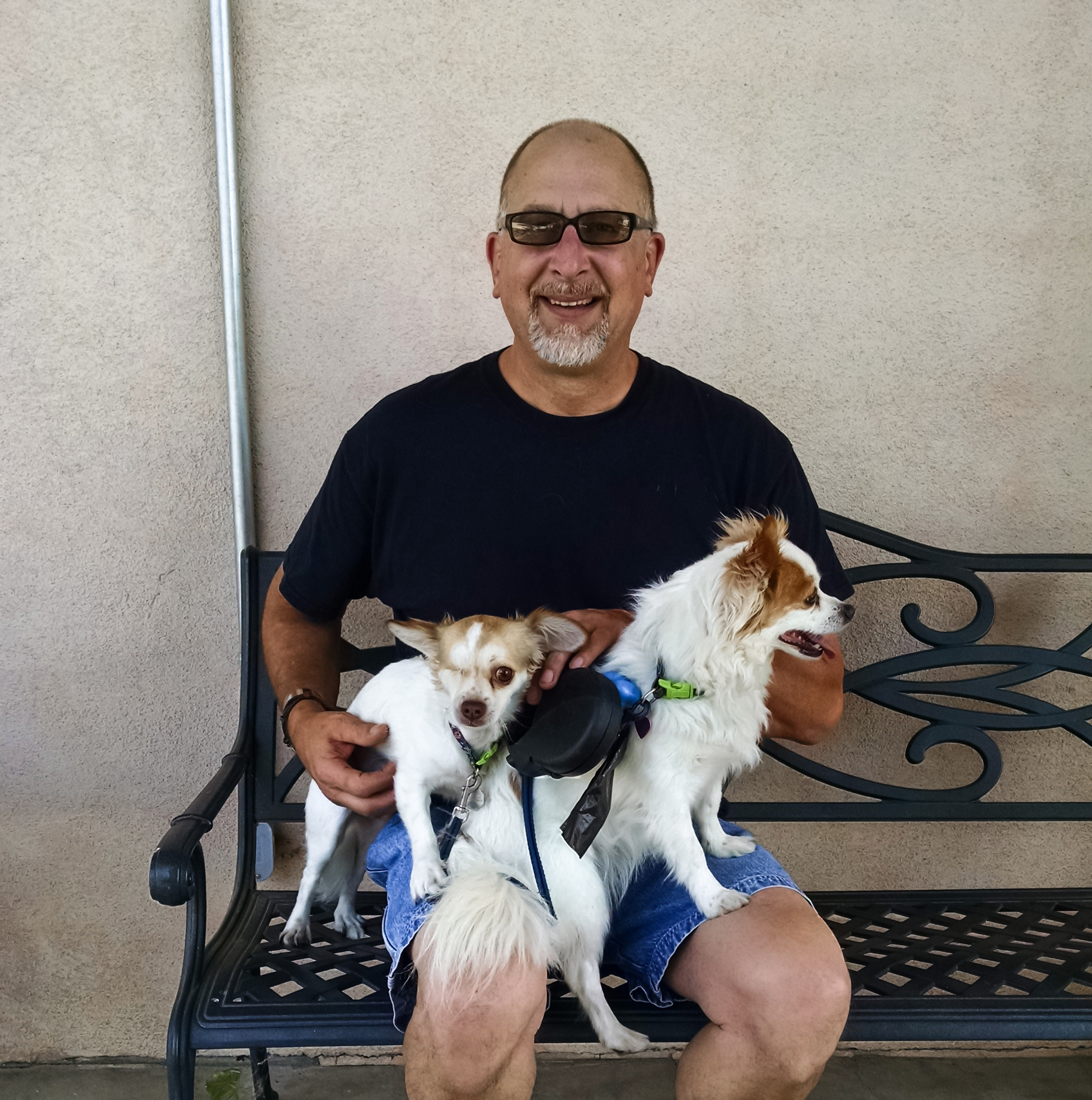 One of the most heartbreaking things we see at the Humane Society of Ventura County is the neglect and abuse of innocent animals that take place right here in our own community. As home to the only two Humane Officers in Ventura County we are often first on the scene when an egregious act of animal abuse has occurred.

Such was the case back in November of 2015 when a small wounded dog was brought to the Humane Society of Ventura County by a kind citizen who had found her along Ojai Santa Paula Road near Thomas Aquinas College. The dog was very lethargic and its right eye was bulging out of the socket. Staff scanned the dog and fortunately it had a microchip with an updated registration. The owner was immediately contacted and made aware of his dogs condition and that it would need immediate medical care. With the help of Ventura County Animal Services the little dog, Mayble, was reunited with her owner and received the necessary care for her eye and brain trauma.

The following day Humane Society of Ventura County Humane Officer Vail received a message from Mayble’s owner that he suspected his roommate was the perpetrator of this heinous crime against his dog. He claimed that his roommate had taken her collar off and had dumped her in upper Ojai and that he had previously suspected that he may have been abusing the small dog. The plaintiff also contacted the Ventura County Police to file a report. The defendant was arrested and admitted to kicking Mayble in the face then dumping her on the side of the road and telling his room mate that the dog had run away.

Humane Officer Vail and Officer Heard of the Ventura Police Department gathered evidence and submitted a case to the district Attorney's Office. On March 21st the defendant was sentenced to three years felony probation, 180 days in Ventura County Jail, and is prohibited from owning or possessing animals. At a hearing on August 10th Superior County Judge Charles W. Campbell ordered the defendant to pay $22,461 dollars to Mayble's owner after hearing the extent of her condition and the medical treatment she required.

Last week Mayble and her owner stopped by the shelter to visit with Officer Vail, who was the receiving officer on the original report. As you can see in the photo everyone is doing well and they have added a third member to their family! Every day our Humane Officers receive calls from concerned citizens about animals in our community who need help. Often times these calls lead to exposing serious acts of animal neglect and abuse. We would like to thank the kind man who picked up Mayble and brought her to the shelter for safety, to Ventura County Animal Services for helping reunite Mayble with her owner, and to the Ventura County District Attorney’s Office and Superior Court Judge Charles W. Campbell for providing justice for Mayble.

Officers work closely with local authorities throughout the county to ensure our community is safer for the animals. This public service is provided without monetary support from the city, county, or state. Humane Officers ability to serve is directly linked to the support they receive from people like you. PLEASE MAKE A DONATION today and help us reach our goal to eliminate all animal suffering in Ventura County!

If you witness or suspect any instances of abuse or neglect in the Ventura County area please notify our investigators at (805) 656-5031 or 646-6505. All information is kept confidential.