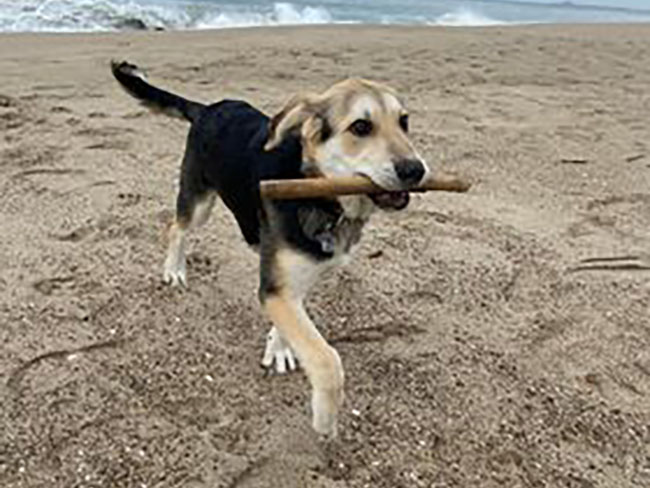 Joey is growing up so fast! The happy-go-lucky Shepherd pup has been living the good life ever since he was adopted in mid-February by Janet and Gustavo. 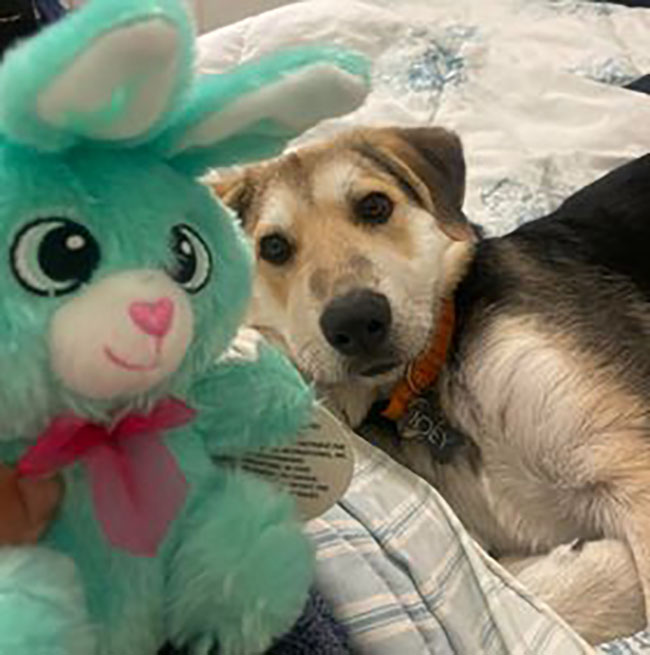 Now nearly 8-months-old, Joey is one of seven puppies surrendered to the HSVC in mid-January after they were found abandoned. He and his siblings were affectionately referred to as the "Friends" puppies after being named after the characters of the iconic sitcom. According to his new pawrents, Joey now spends his time frolicking at the beach and snuggling up with his toys and family. We're so happy to see him doing so well! Thank you, Janet and Gustavo, for choosing Joey and giving him the best life!