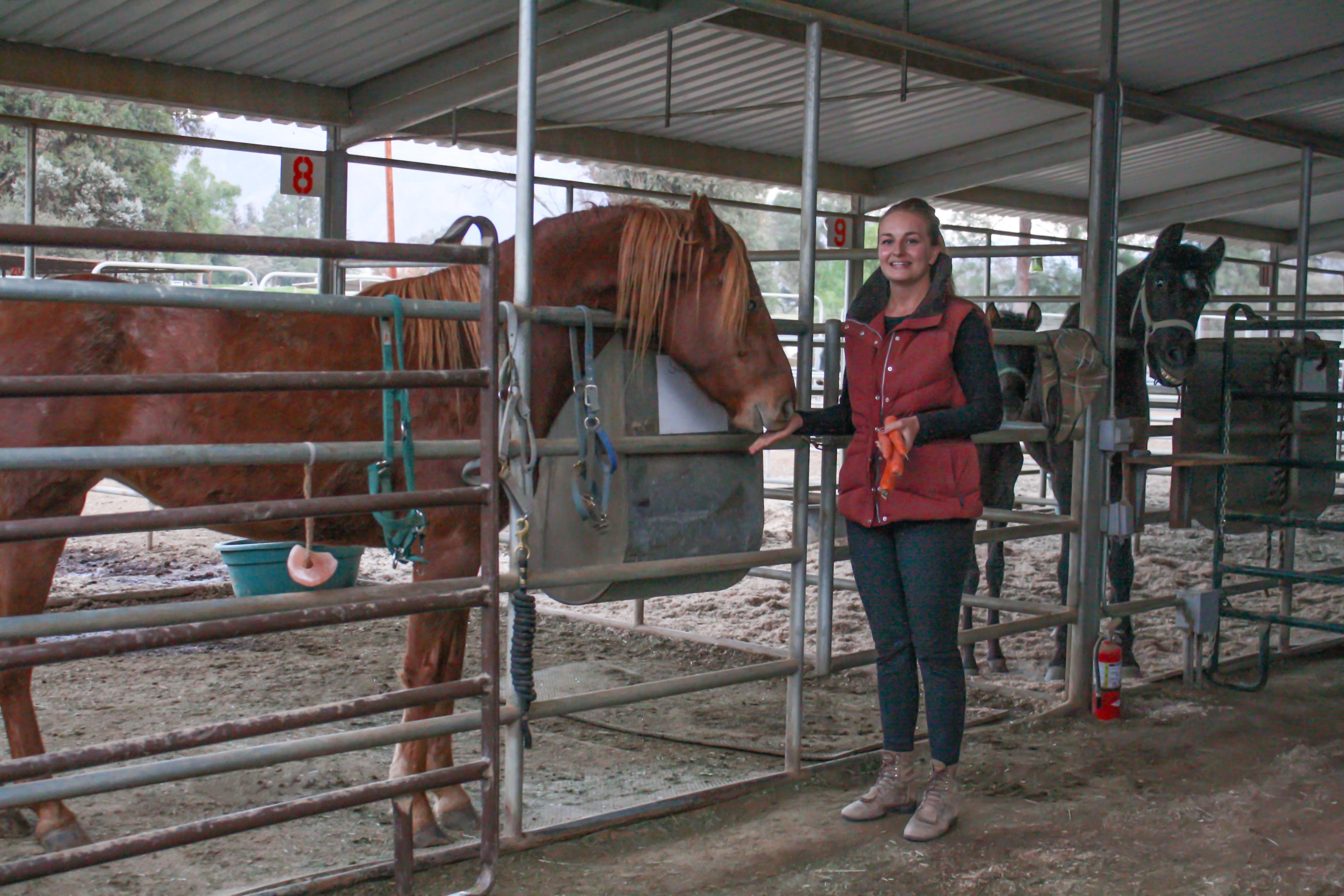 We are so happy for our girl Sandy who was adopted by Brandy and Frida from a Little Rescue last week! Sandy had been rescued by our Humane Officers back in July of 2016 when she was just a foal and has been at the shelter ever since. A Little Rescue is a nonprofit located in Thousand Oaks, and Brandy and Frida had met Sandy when they had to evacuate their horses during the recent fires.

Sandy is not the first horse that A Little Rescue has adopted from us. Two weeks ago they adopted two others, Flash and Pepe, who were signed over to the shelter after they were rescued from a burned down property in Malibu. Flash and Pepe are doing great and we know Sandy is in good hands as well. Thank you to A Little Rescue for adopting this great horse!