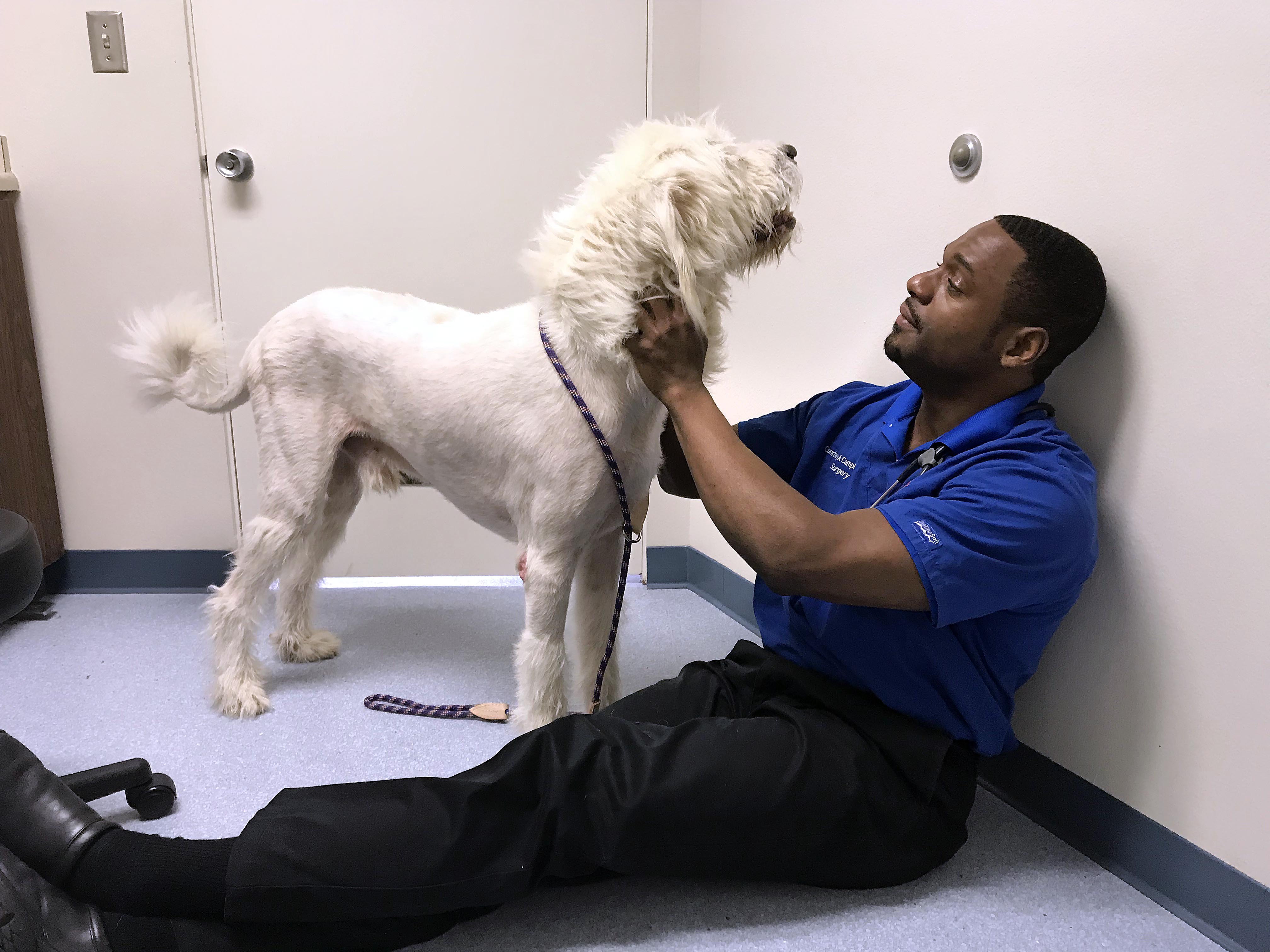 Yesterday, Jack had his follow up appointment at VetSurg in Ventura. We are happy to report that Jack's Veterinarian, Dr. Campbell, was very pleased with his progress and an appointment was made for his ruptured ACL surgery on May 22nd!

Jack was signed over to the shelter on March 22nd when his previous owner was having difficulty caring for him. It wasn't long until it became apparent that Jack, a Great Pyrenees and Irish Wolfhound mix, was having difficulty with his rear leg. He was seen by a Veterinarian and was diagnosed with both a ruptured ACL and a skin condition. The ACL is the Anterior Cruciate Ligament, which is located behind the kneecap, and when ruptured can cause extreme pain. Last month, Jack took a trip to VetSurg in Ventura to start the process of preparing him for surgery. At the time, Jack's skin condition had postponed the surgery date but Dr. Campbell has cleared Jack and we have scheduled the date!

Thank you to everyone who has made a donation to Handsome Jack's surgery fund! Since last month our community has raised $5500 of the $6500 to cover Jack's medical expenses.We encourage anyone who would like to show Jack their support to make a donation. No amount is too small to make a difference to this great guy!

*The amount of $6500 is an estimate for the total of Jack’s medical expenses, not just the surgery, which will vary depending on performed services and treatments. The low end estimate for the surgery alone is $4870 and the high total is $5317. The remaining amount we are raising is covering his other medical expenses that include his previous vet visits, treating his skin condition, and his current medication. It is important to note this amount does not include any of the expenses to the shelter itself such as the staff required to care for him, boarding, food, transportation, etc. Any donations received beyond Jack's care will be rolled over to our medical fund to help future animals in need.

If you have any questions in regards to how you can help Jack we encourage you to give us a call at 805-646-6505. We are committed to Jack, his health, and when he has recovered, the perfect home. However we can not do it alone! Thank you again to our wonderful community for your support. 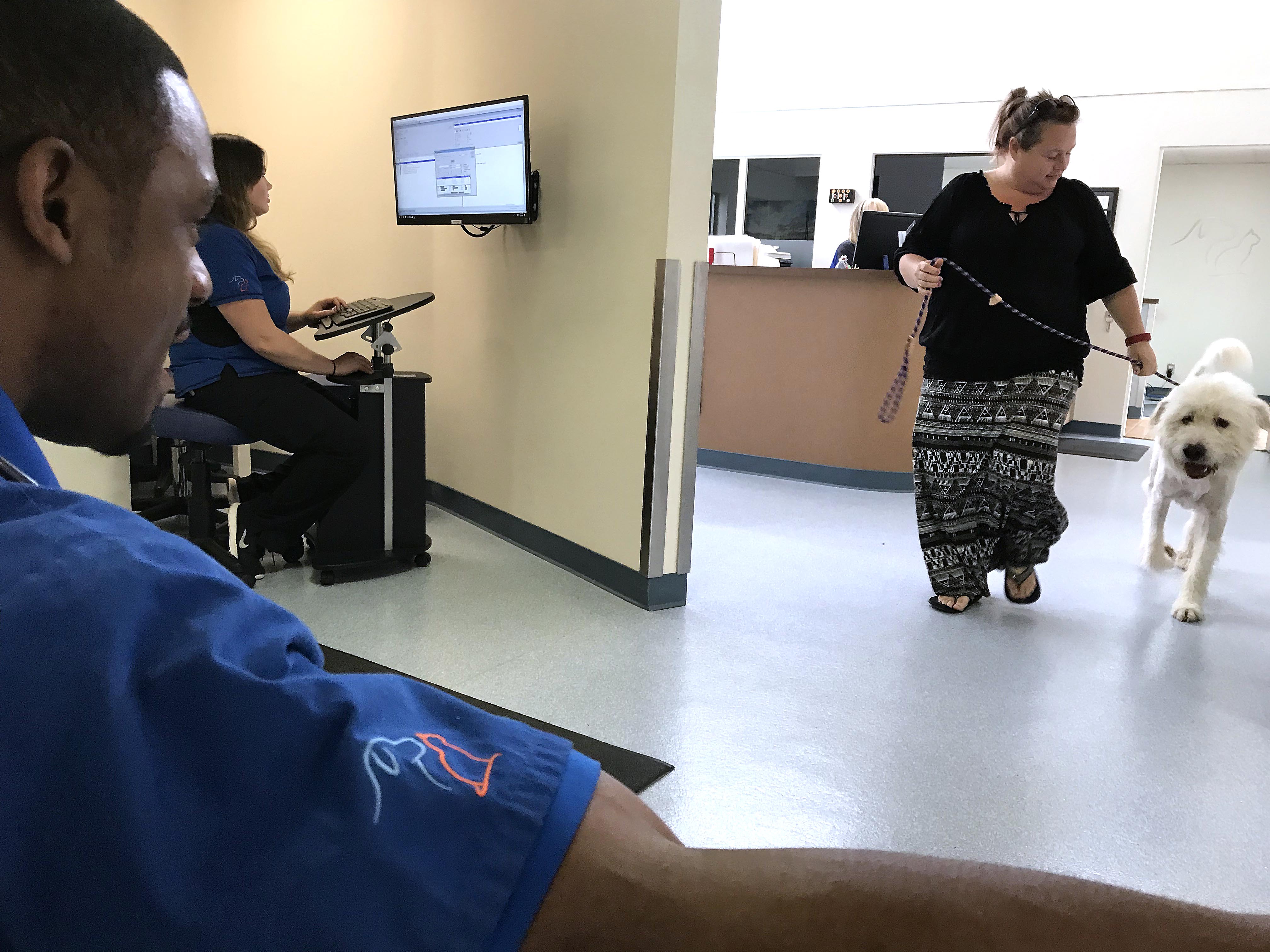 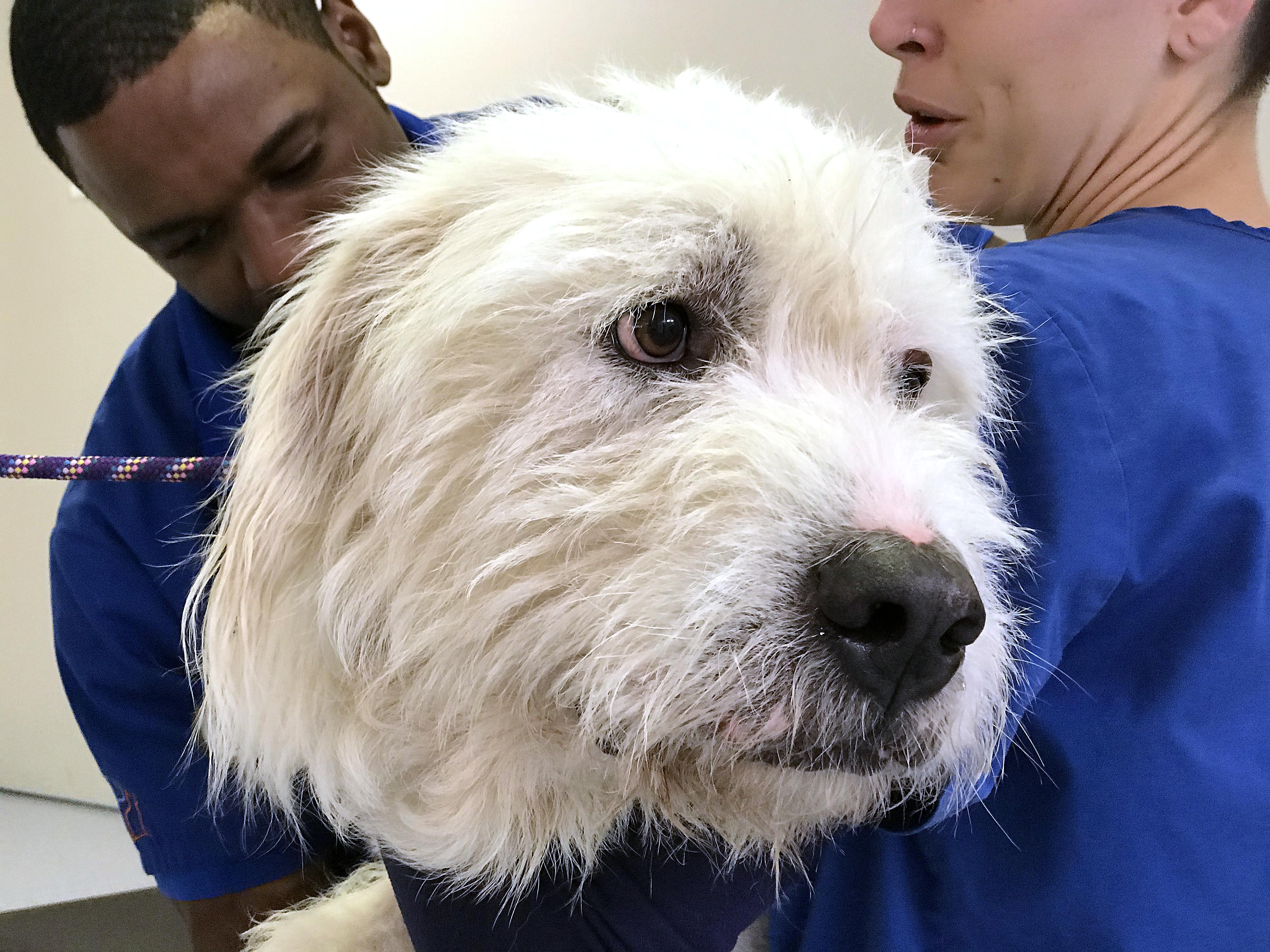 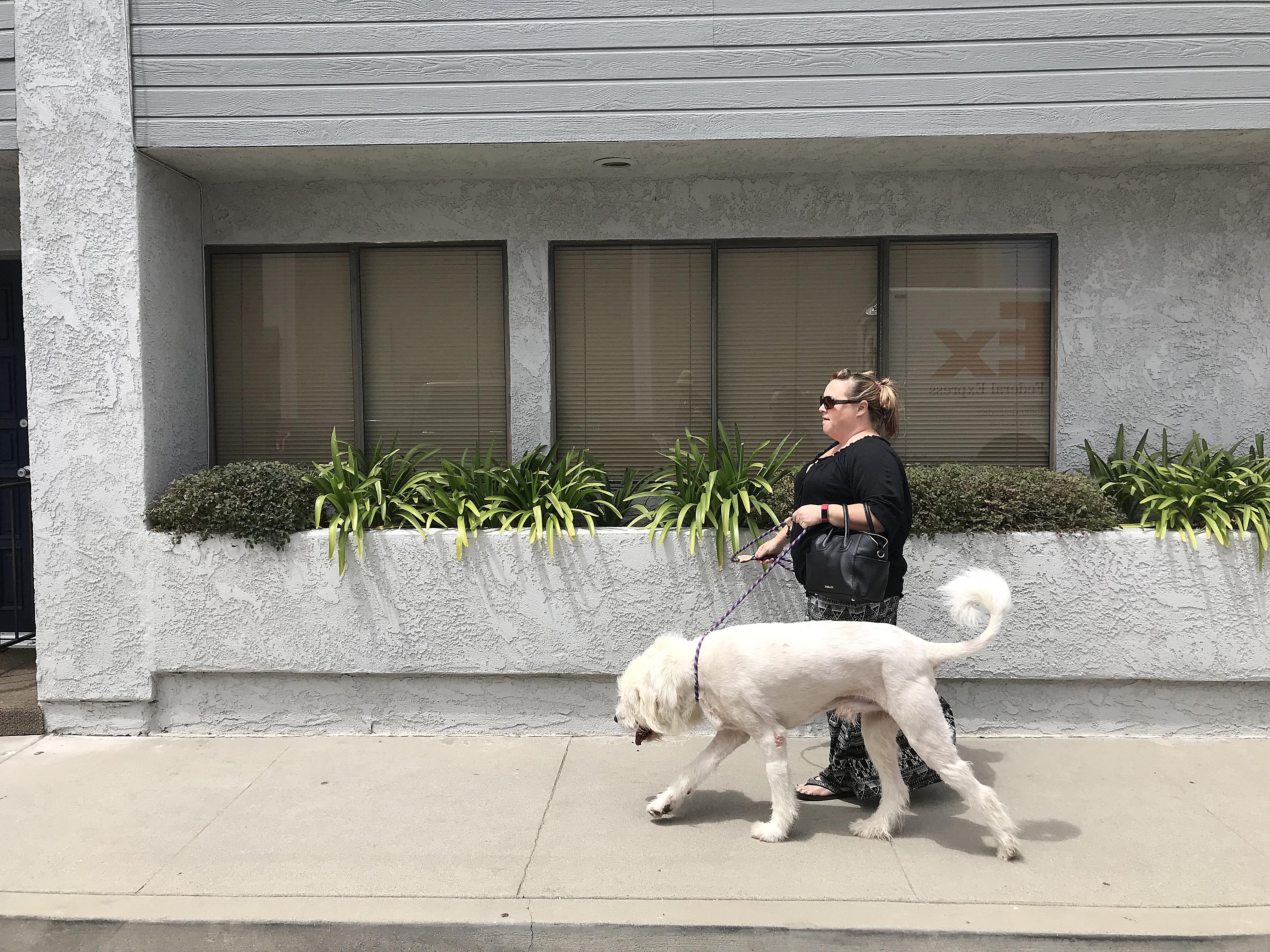