In October of 2019, Humane Officers were called to investigate a claim of abuse and neglect of a German Shepherd. Our Officers arrived at the property and found the German Shepherd, now known as Jerry, living in terrible conditions and extremely emaciated. They immediately impounded Jerry and placed him into protective custody. 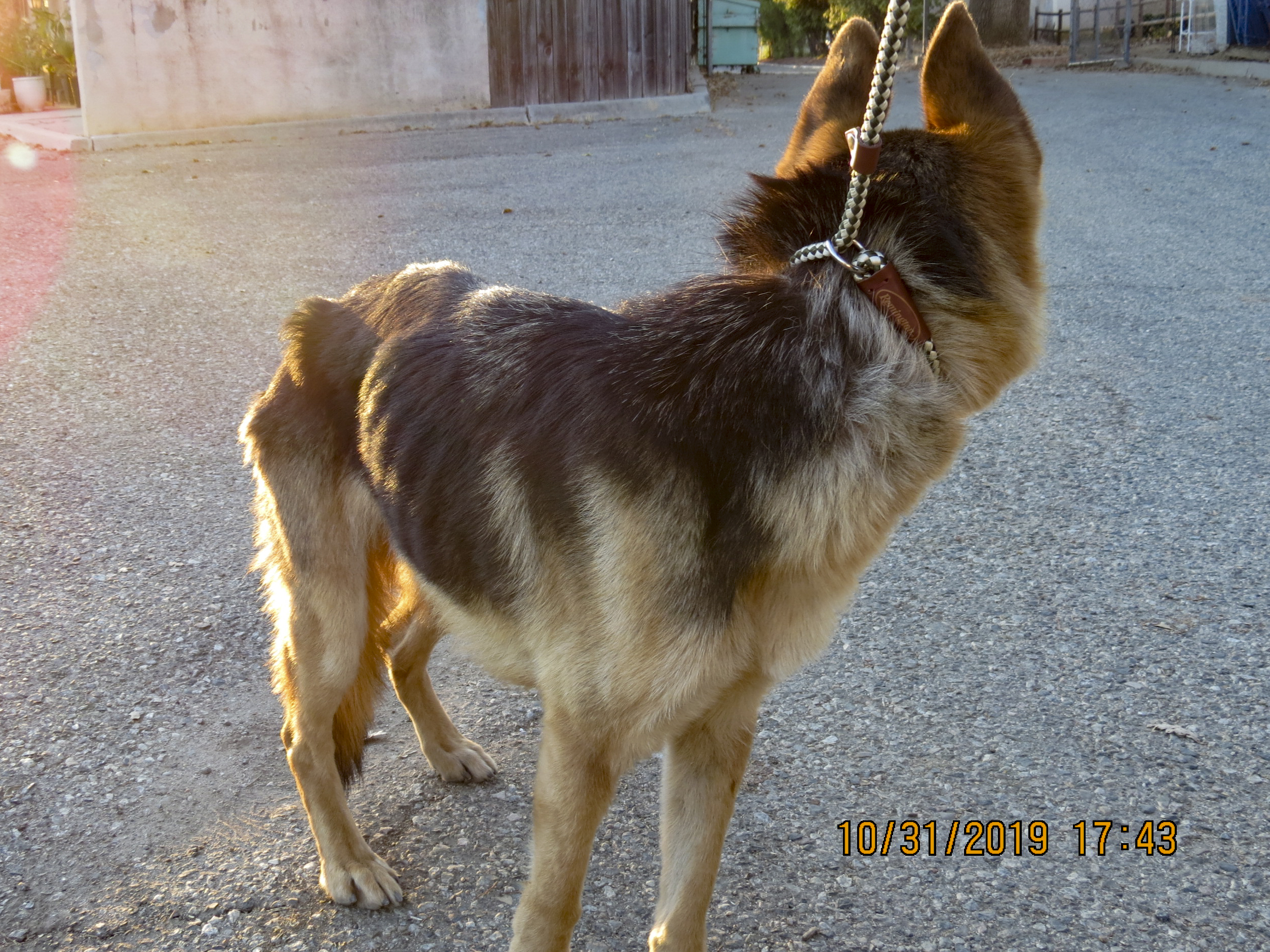 After receiving an examination and immediate care from a local veterinarian, the sweet dog was taken to the HSVC for long-term care. Over the course of five months, our staff diligently cared for Jerry until he slowly regained his strength and weight. During Jerry’s recovery, a case of felony animal cruelty and neglect was filed against his abuser with the District Attorney's office. The defendant pleaded nolo-contendere and in August of 2021, the court found them guilty. 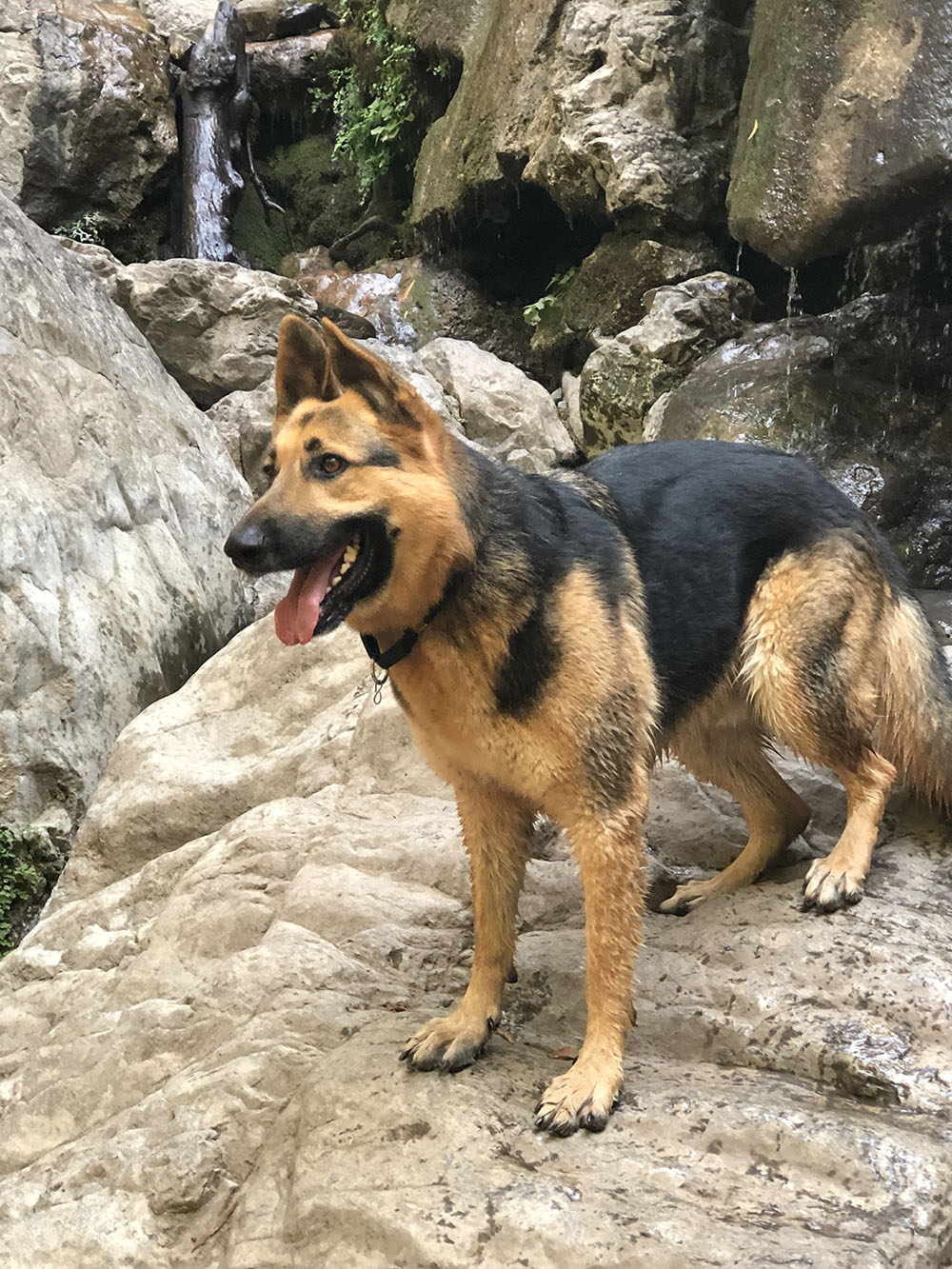 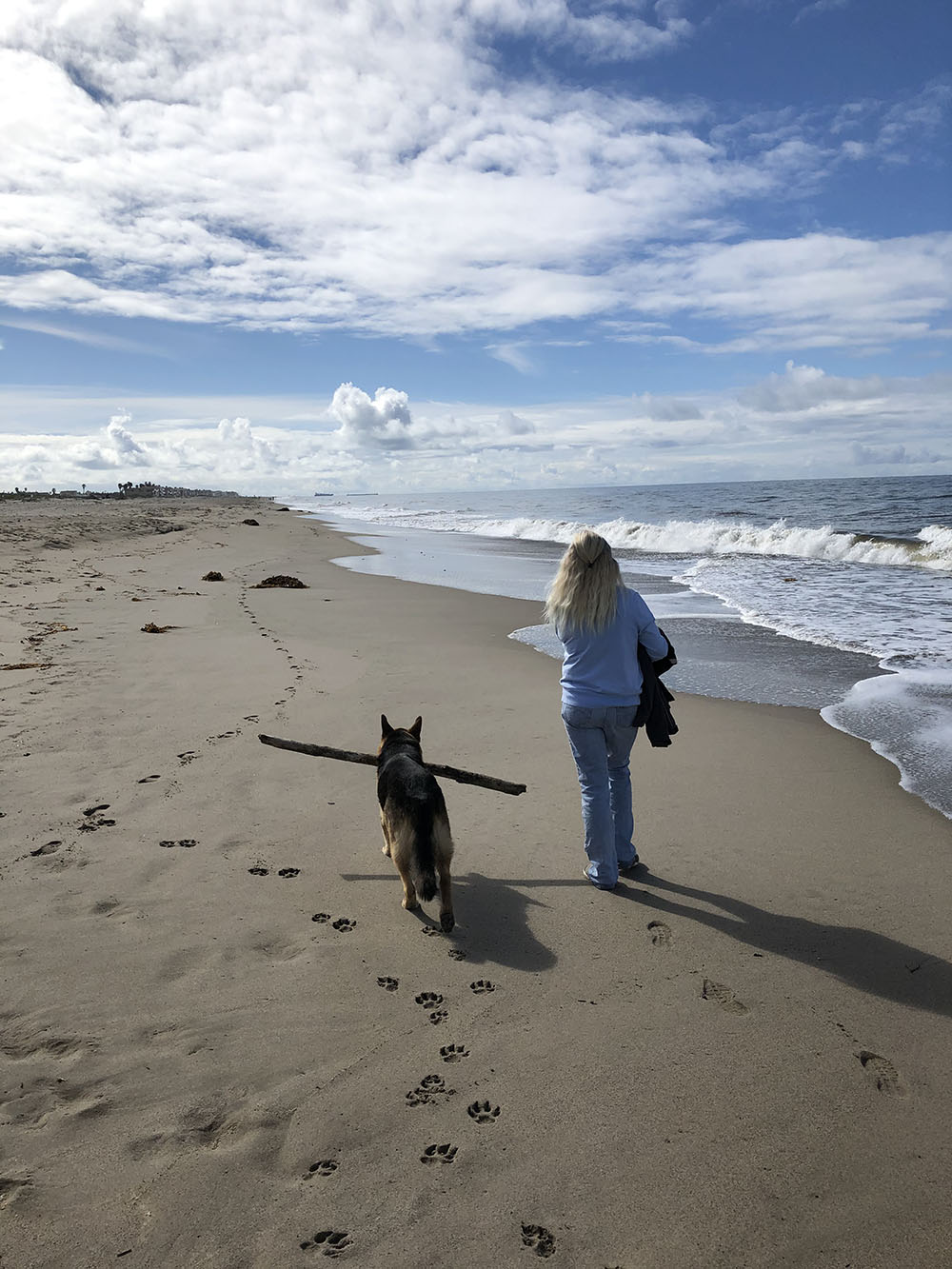 We are happy to report Jerry is now in his forever home where he is healthy, cared for, and very loved.  A big thank you goes out to our Humane Officers and Shelter staff who cared for Jerry throughout his recovery. We would also like to thank his new owners for giving Jerry the second chance he deserved.

Jerry’s case utilized nearly all the services the HSVC offers. From investigation and response to frequent medical care, the entire Shelter came together to ensure Jerry was able to get his happily ever after. As a private nonprofit, we do not receive any funding from the government or other national animal welfare agencies. The work we do at the HSVC is funded entirely by the generosity of our community, supporters, and donors. If you would like to join us in helping animals like Jerry, please consider donating to our Shelter.