Congratulations to Bagel and His New Family! 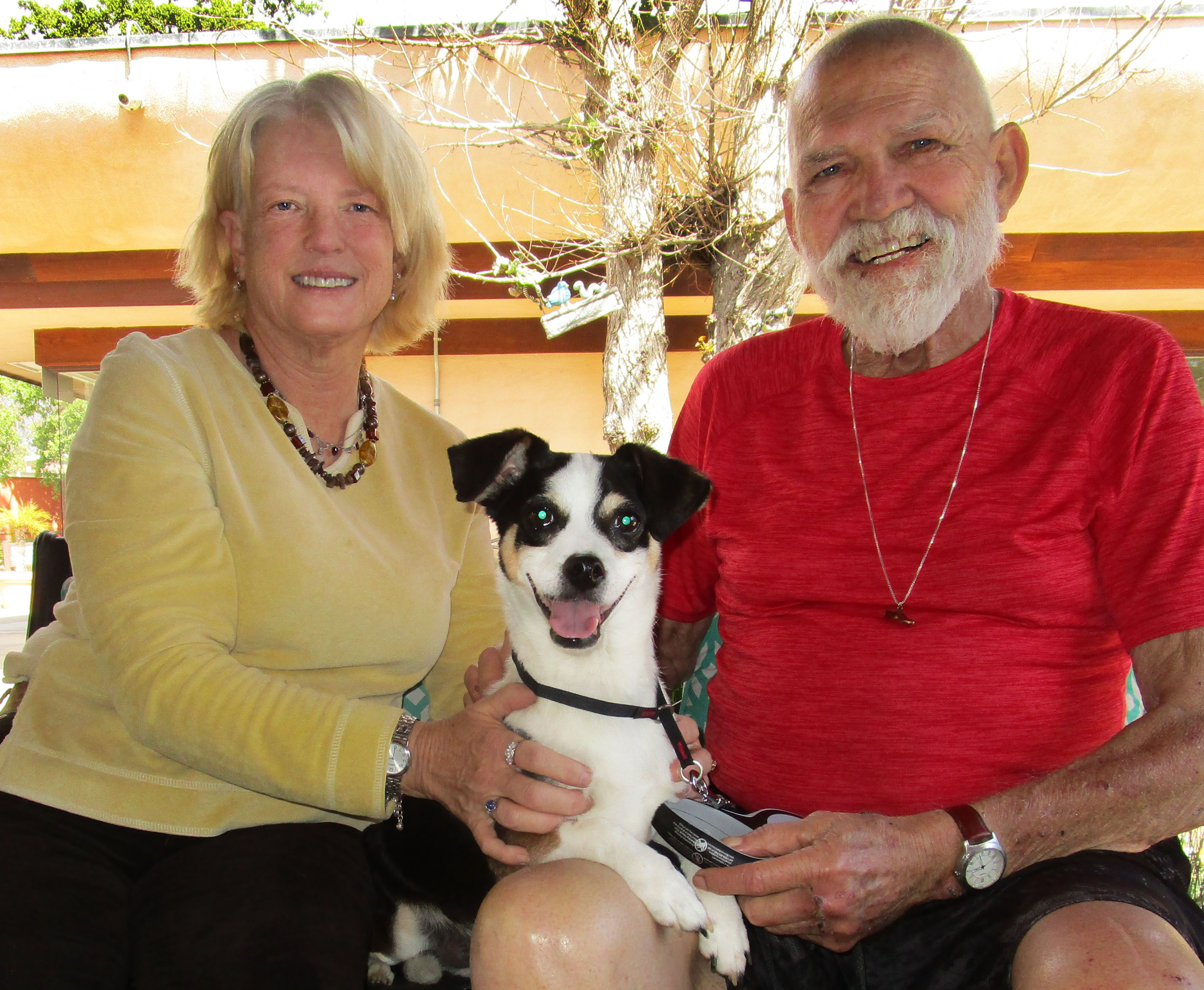 Congratulations to darling Bagel who was adopted last week by Melinda and Leo! If you are a regular supporter of the shelter then you may recognize this charming little dog.

Bagel, a ten year old Dachshund mix was originally brought to the Humane Society of Ventura County as an evacuee when his family lost their home in the recent tragedies in southern California. When his family struggled to find a new place they made the very difficult decision to sign him over to us in the hopes of finding him a loving home.

Bagel was one of two animals still in our care dating back to December when the Thomas Fire ignited in upper Ojai, just miles away from the shelter. Of the 321 animals that were brought to us during the Thomas Fire and its aftermath, only one remains, Tommy the horse.

Thank you to everyone who has supported our efforts and helped us care for Bagel during his stay with us. Bagel made many friends, both two legged and four, and while he will be missed, we are thrilled to see him find such a loving home!