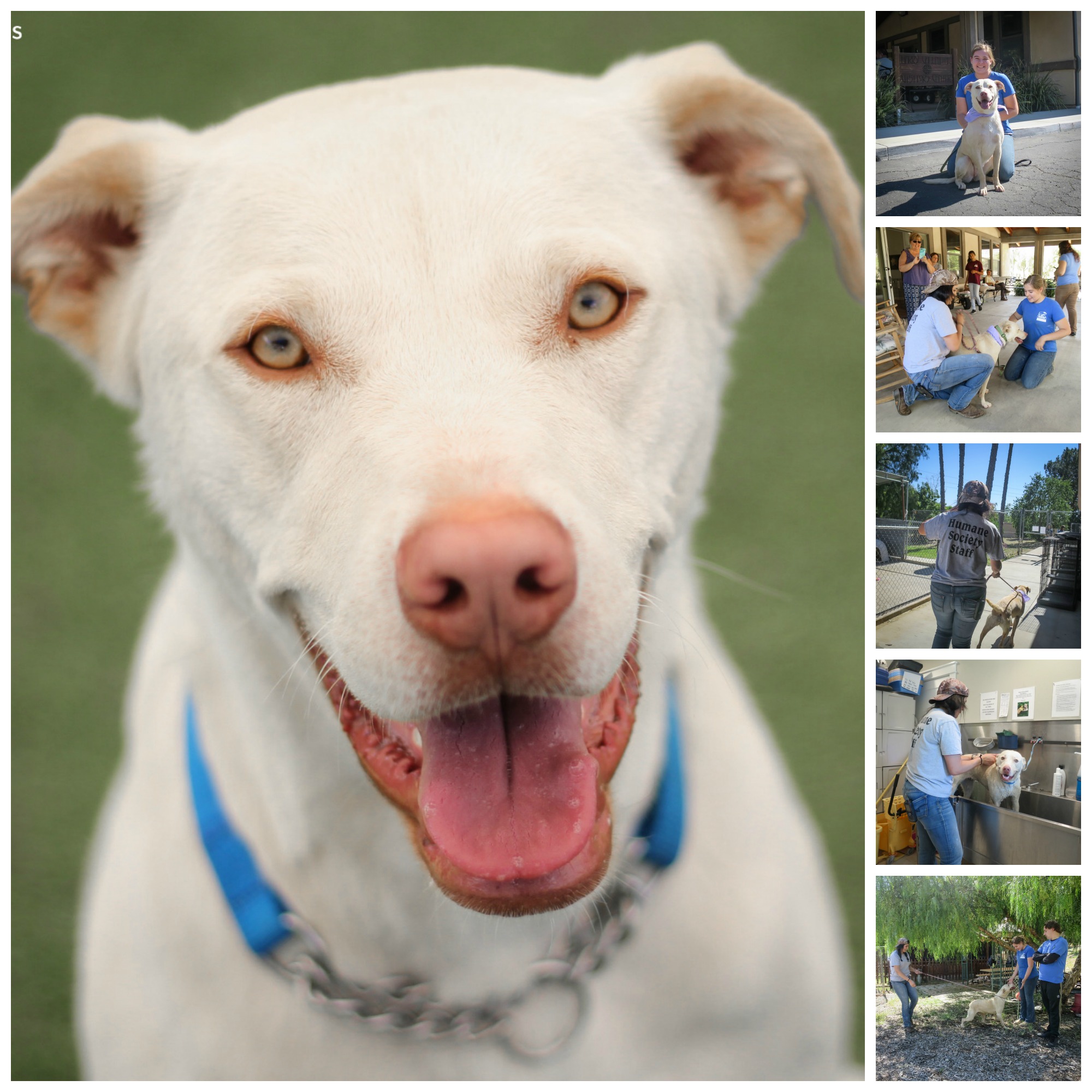 We have wonderful news! Beautiful Dallas, who had been at the shelter since October of last year, was adopted on Saturday!

Dallas was eight months old when she first arrived and quickly won the hearts of staff and volunteers. She was briefly adopted twice and returned to the shelter through no fault of her own. Dallas bounced back from both experiences very quickly and everyone at the shelter was very optimistic that her forever family was yet to come!

Four months ago, Kylie began volunteering at the shelter on a regular basis and became quite smitten with Dallas. Dallas latched on to Kylie and the chemistry between the two of them could be felt by everyone. Last week Kylie's parents and their other family dog came to visit with Dallas and as you can guess, the meet and greet was a success!

We will all miss Dallas at the shelter and her happy-go-lucky spirit, but are all very excited that she now has such a wonderful family to call her own!