Congratulations Jack on Your New Home! 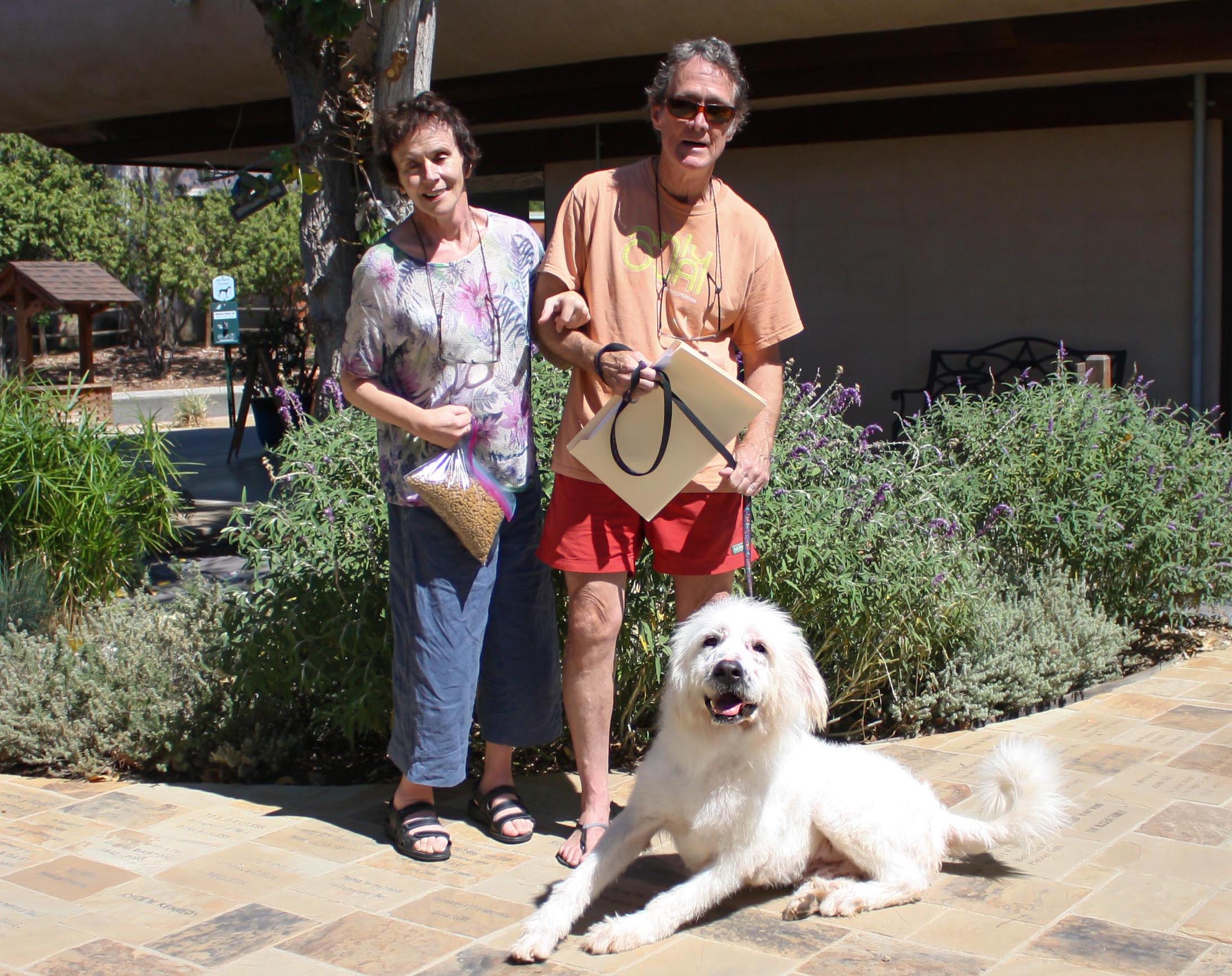 It has been a long journey for Jack, but after 6 months since he was first brought to the Shelter, Jack has finally been given a fresh start with Robin and Alison!

Jack, who is a 4 year old Great Pyrenees mix, first arrived at the Shelter back in March with a skin condition and torn ACL that would require extensive surgery. We put a call out to our supporters, and our community raised the funds to cover his surgery in record time. Post-surgery, Jack had a lengthy period of rest and rehabilitation that was successfully overseen by our Kennel Manager Angela Hanline. Staff and volunteers went above and beyond to make sure that Jack was comfortable and stimulated during this time with outstanding results.

Kennel Manager Angela Hanline, who supervised Jack’s care commented, “Jack and I became very close over the past 6 months, and while I will miss him greatly, it is great to know that he has been adopted into such a loving home”.

Thank you to everyone who has made this day possible, it has definitely been a community effort. All the hard work, donations, and dedicated staff and volunteers involved in his well-being has paid off big time!