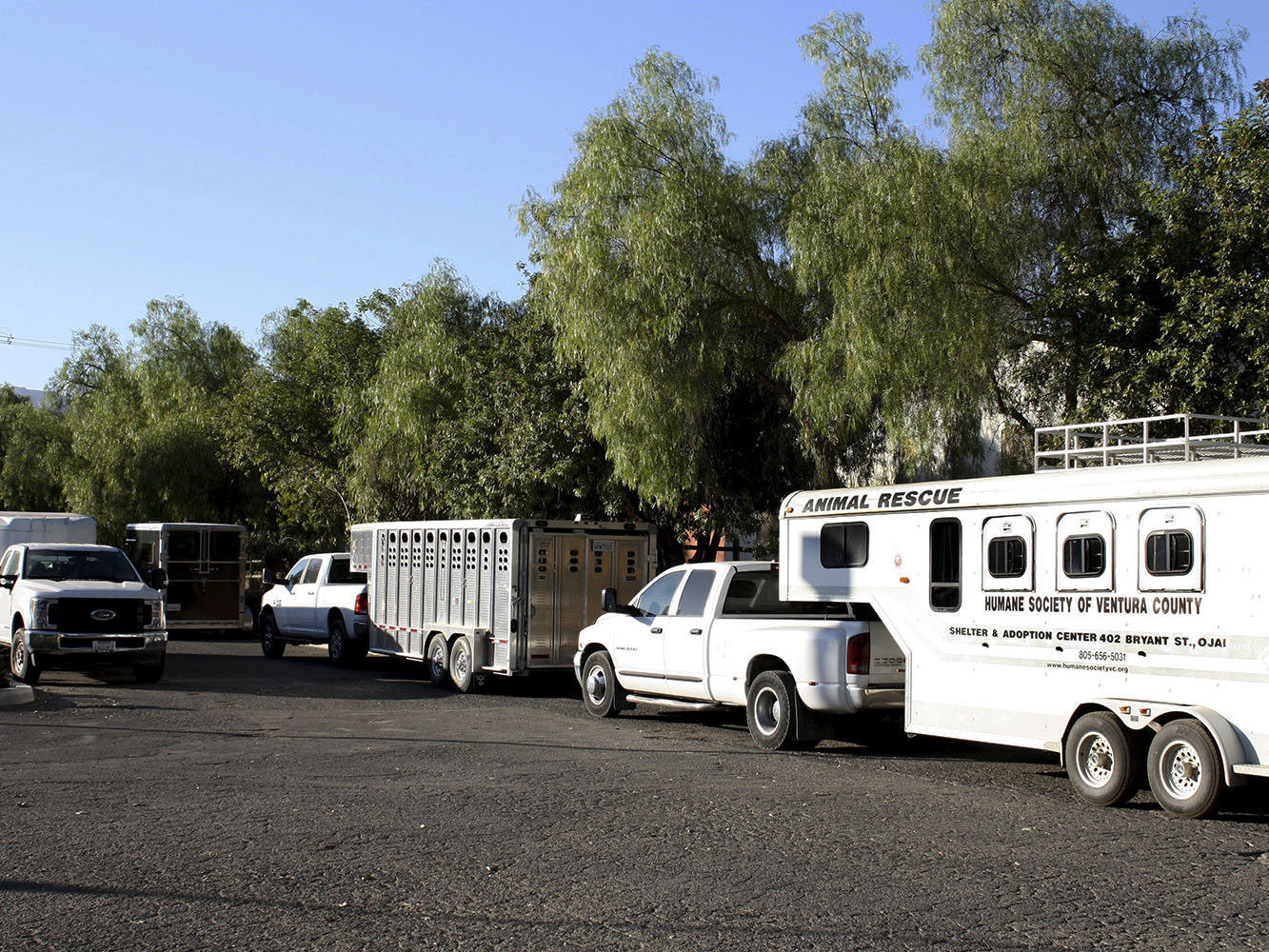 Our Animal Rescue Team is comprised of Humane Society of Ventura County staff who have experience in and training for evacuations during natural disasters. We have a fleet of two trucks and two stock trailers. The team consists of Humane Officers, Veterinary Assistants, Equine Specialists, Media and Marketing personnel, and Shelter Directors. Our Animal Rescue Team has assisted with evacuations from multitudes of natural disasters over the years. Most notable and recent include: 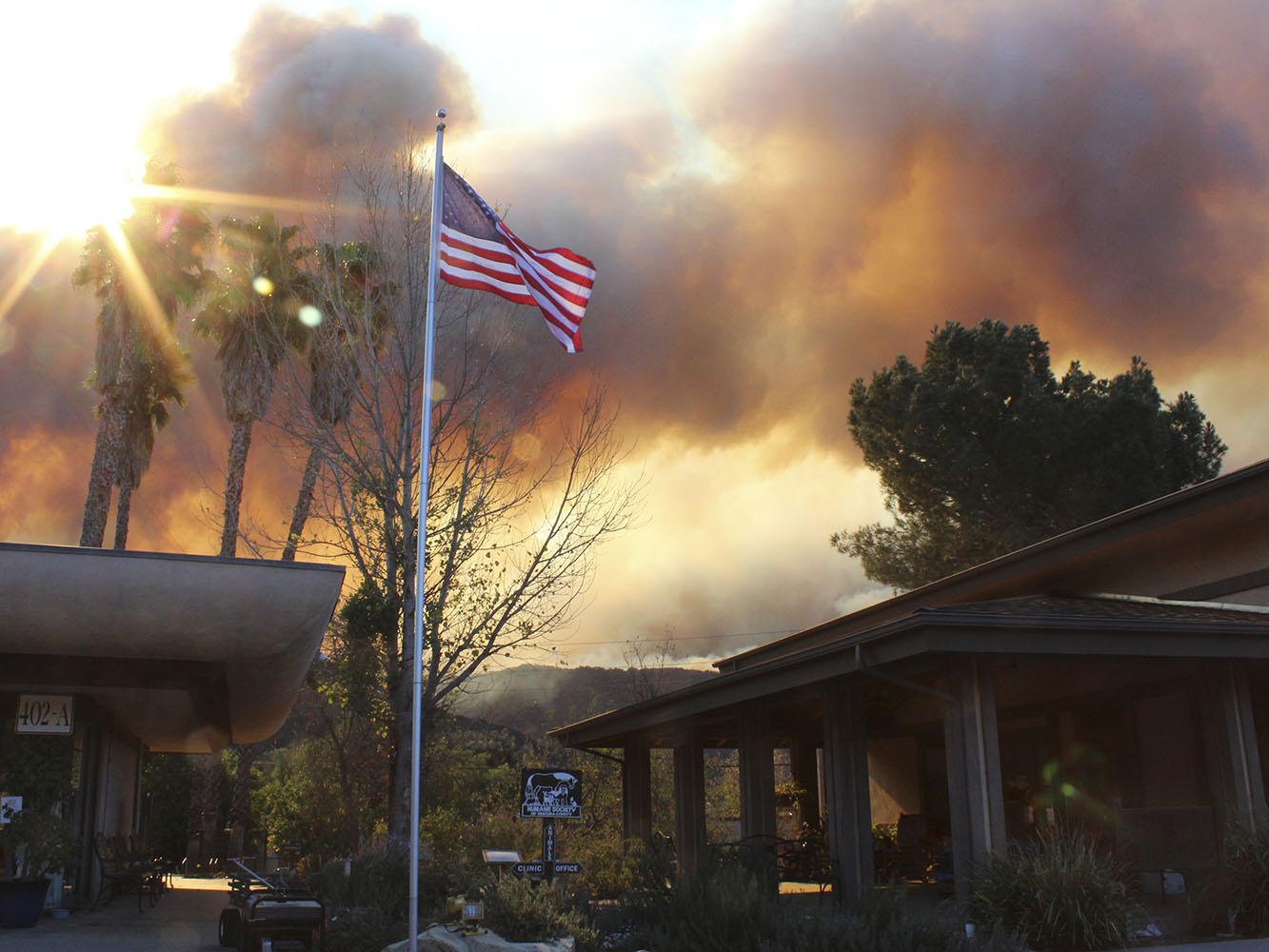 The blaze raged through Ventura and Santa Barbara Counties for over two months, burning over 281, 893 acres, destroying 1,063 buildings, and claiming the lives of 23 people directly and indirectly. The largest fire at the time, the Thomas Fire is now considered the fifth-largest wildfire in modern California history. The Humane Society of Ventura County opened its doors 24/7 within hours of the start of the Thomas Fire, providing emergency services to those who were directly affected. More than 300 animals were evacuated and brought to our shelter seeking refuge from the flames. 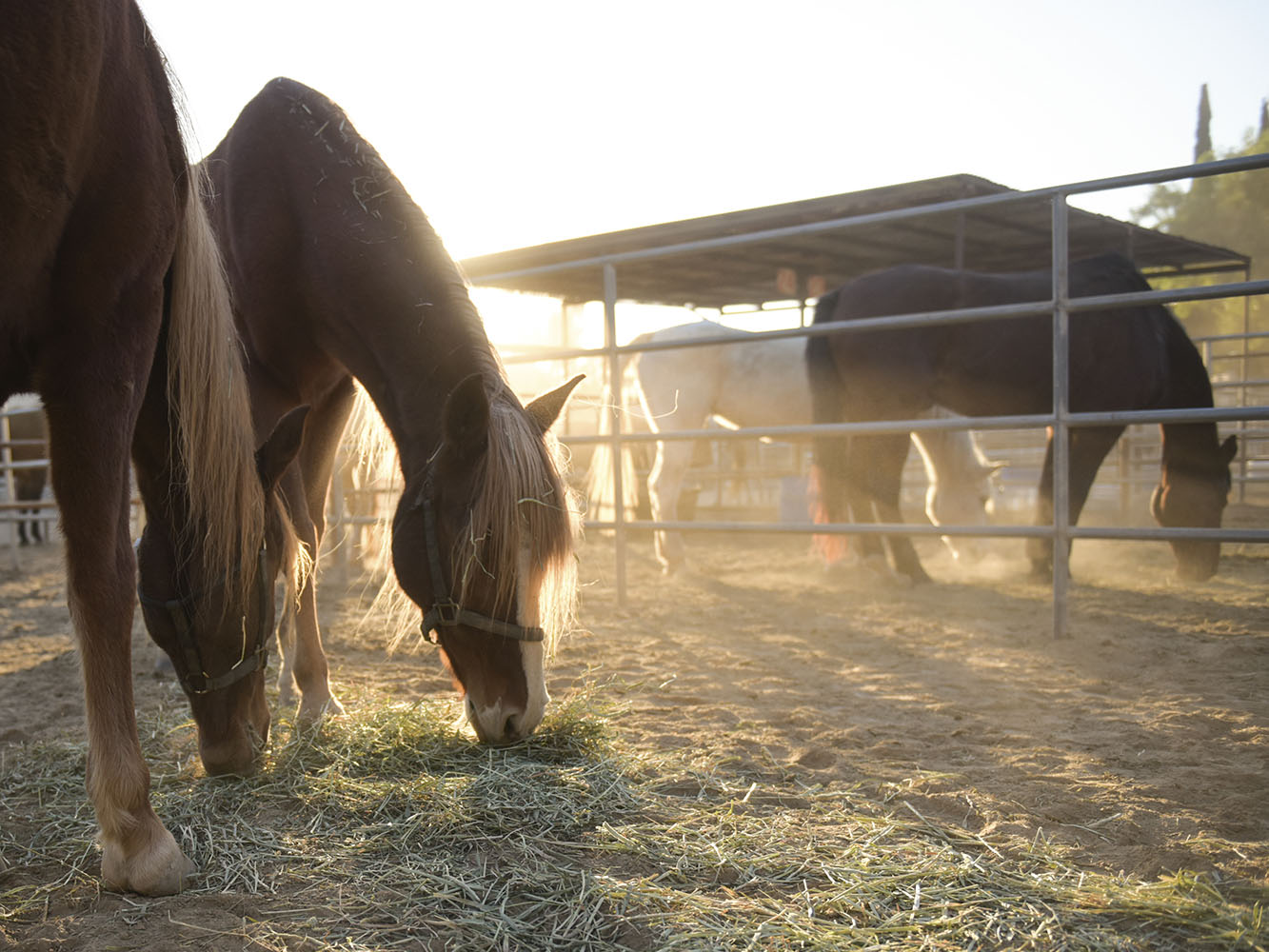 The Woolsey fire burned approximately 96,949 acres of land and destroyed 1,643 structures, killed three people, and prompted the evacuation of more than 295,000 people. The Hill Fire was smaller but still destructive, burning over 4500 acres in Ventura County. The Humane Society of Ventura County sheltered over 270 animals evacuated from the Hill and Woolsey Fires and subsequent flooding. All of the evacuated animals have since been safely returned to their families. 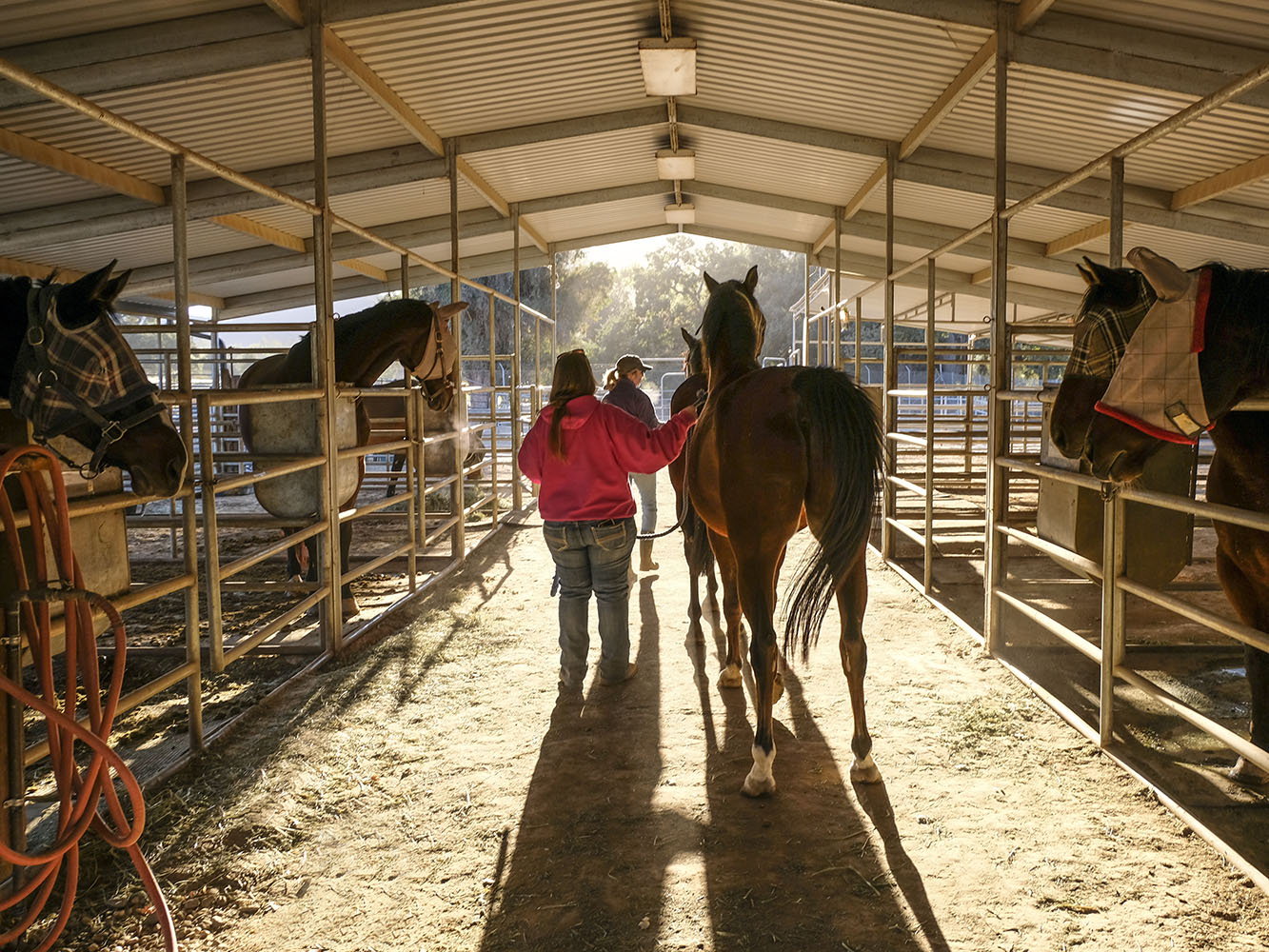 On Wednesday, October 30th, the HSVC took in 35 evacuated horses from the Easy Fire. After recovering from the rapid influx of animals, we experienced the day before; the Maria Fire broke out between Santa Paula and Somis on the evening of October 31st. Many of our staff had gone home for the night and without hesitation, reported right back to work to assist with the new round of evacuations that continuously flowed in until nearly 3:00 am the following morning. From both the Easy and Maria Fires, the Humane Society of Ventura County housed a total of 284 animals between October 30th and November 1st.

The equipment, training, and readiness of our Animal Rescue Team to assist in evacuations are funded entirely by our community. The Humane Society of Ventura County is not affiliated with the Humane Society of the United States and does not receive any funding from federal, state, or local government. If you would like to make a contribution to our Disaster Preparedness and Evacuation efforts, please visit our website to make a donation. Thank you for your support!