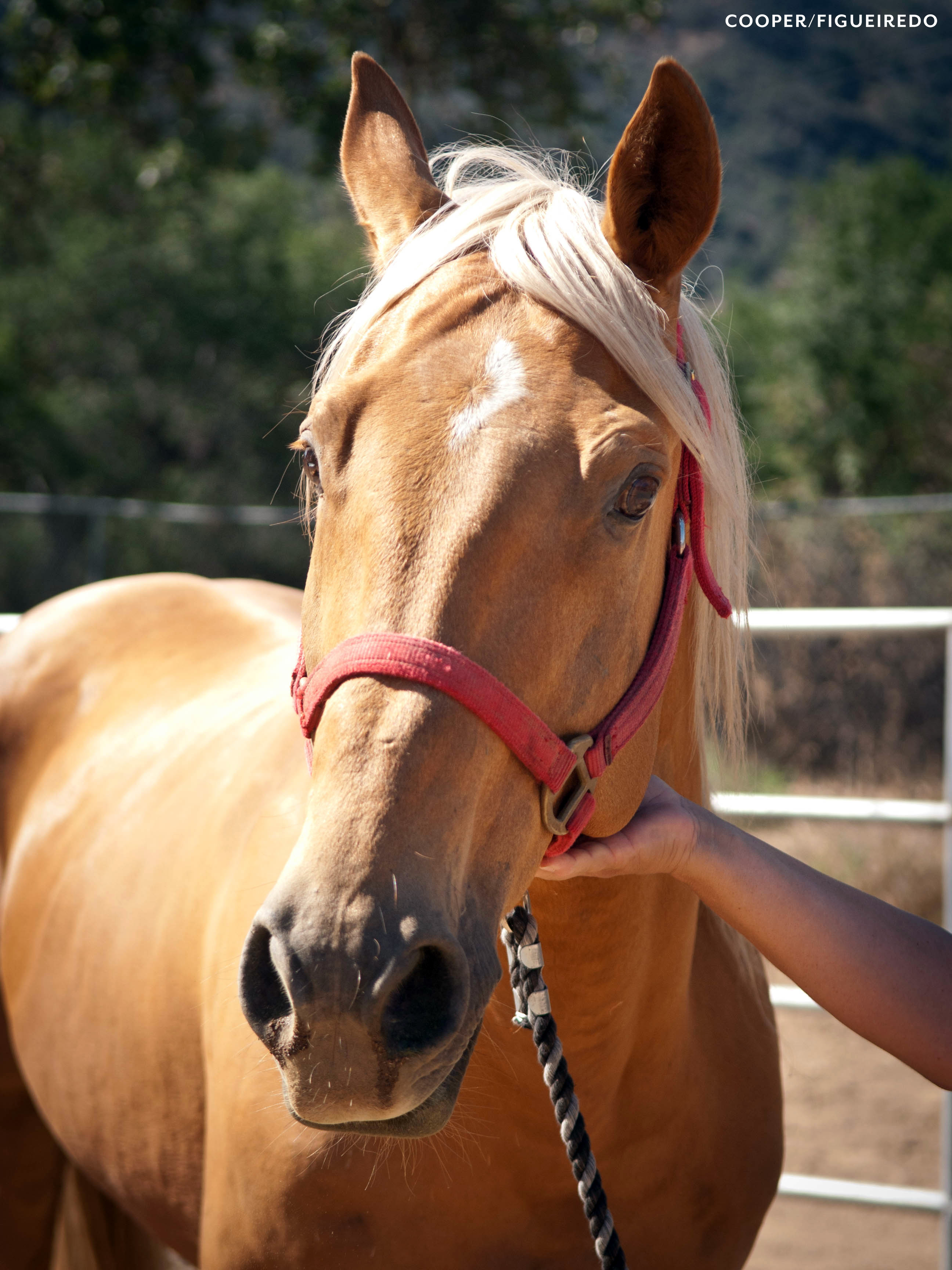 We have another wonderful adoption story for you! Many of you have followed the story of our dear friend Copper who was brought to the shelter on December 09, 2014 by our Humane Officers with 5 other horses. They were all extremely emaciated and needed medical care. Copper was especially in poor condition due to being unable to retract his male extremity. After months of working with Copper to improve his condition it was determined that he would have to surgery.

We reached out to our community and supporters (that's you!) and quickly raised the funds necessary to cover Copper's surgery in early June. His surgery was a success and Copper was good as new after just a couple of weeks of recovery! He quickly found a new home with the nice people who had adopted Gilda, another horse, only a couple months back.

Thank you to everyone who donated to Copper's surgery fund, it's because of you that he will be able to enjoy his life with his new forever home!