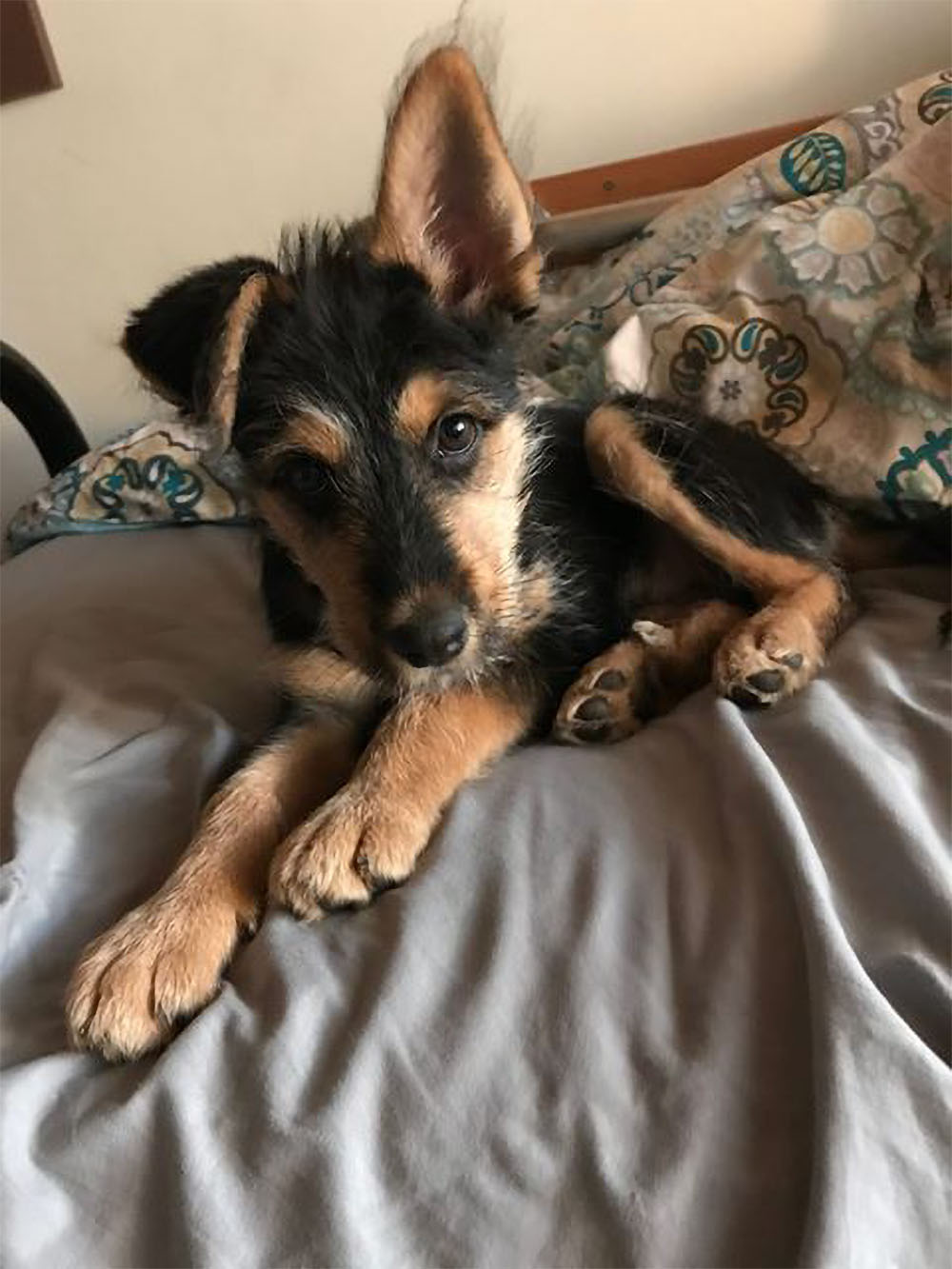 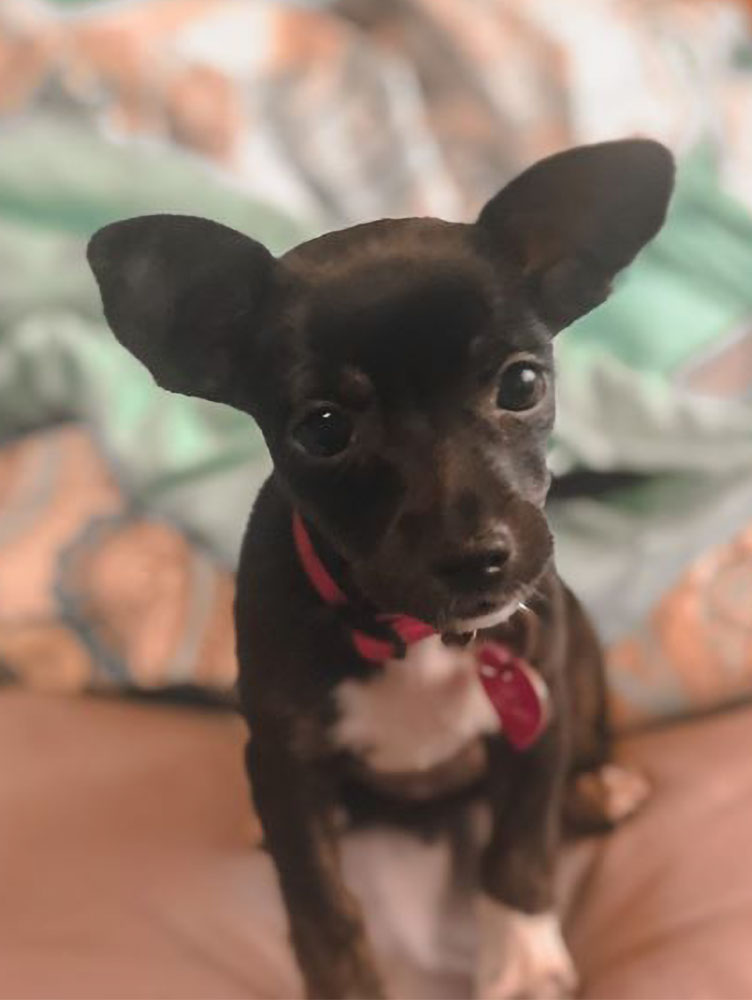 What’s better than one adoption success story? Two adoption success stories! Miranda adopted her first dog, Abby (left), from the HSVC in 2017. Two years later, Miranda decided to Abby needed a friend. She adopted Taffy (right) in 2019 and the pair of pups have been best friends ever since!

In October of 2017, Miranda was searching the HSVC’s website hoping the pup she had had her eye on was available. When she discovered the dog was unavailable, Miranda went to visit another litter of puppies at the shelter.  “When I got to Abby’s cage, she nuzzled right up to me and put her nose underneath my chin, and it was like she was giving me a little hug. I knew right away that even though I chose her, she chose me,” says Miranda. 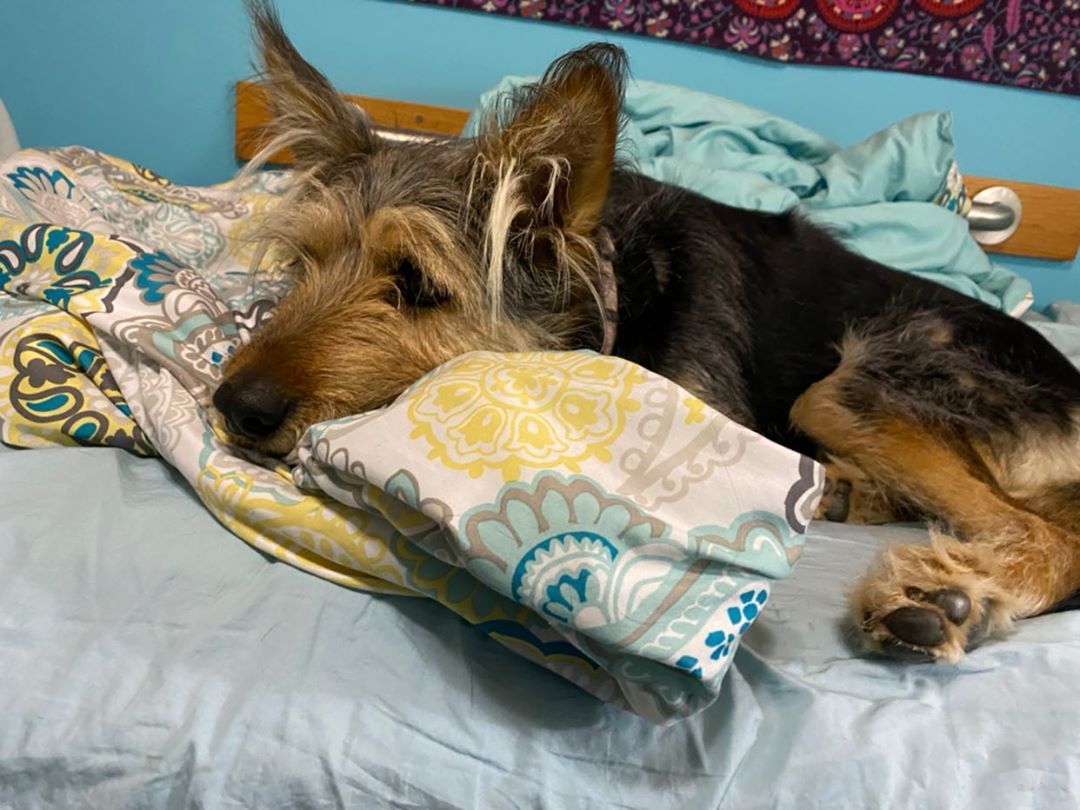 Two years later, Miranda decided Abby needed a friend. She visited the shelter with her grandparents and noticed Taffy and her siblings in the puppy pens. She came back a few days later to take another look at the puppies. Miranda said, “My grandfather picked up Taffy and held her in his arms. He gave her to me to hold and she nuzzled up right underneath my neck, just as Abby has done two years prior, and right then in there, I knew she was the one.” 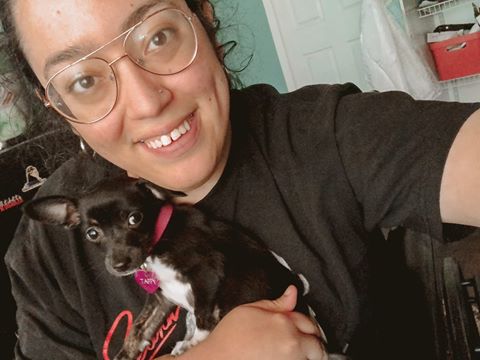 Miranda took Taffy home on July 13, 2019, and she and Abby have been best friends ever since. They love to cuddle and run around in the backyard together. They even protect each other just as real sisters would. “Perhaps the best thing about them is that they are so attentive to my needs as a disabled person. They are very calm, patient, and sweet. I don’t know what I would do without them, and I don’t know how I lived before them because they show me so much love every day. I am forever thankful for that,” said Miranda.

Thank you to Miranda for rescuing not one, but two dogs from our shelter!